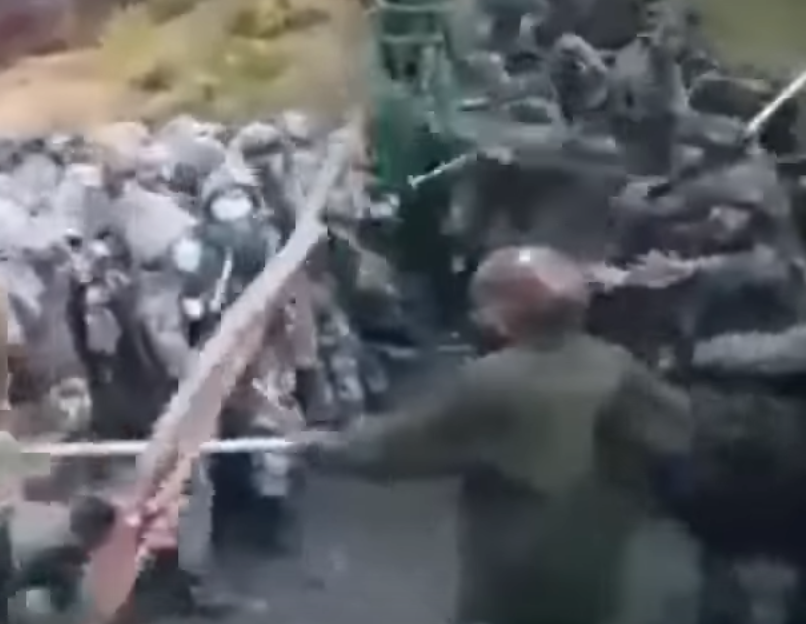 In what would seem to be one of the strangest clashes in military history, a video has been released showing Chinese and Indian soldiers in a border fight using… what appears to be sticks and broom handles.

According to CNN, the video was released on Tuesday and verified by an Indian military officer who had knowledge about the clash. China and India have seen a dramatic increase in clashes along their Himalayan border. Many of China’s neighbors, including India, have shown concern as China pushes the boundaries of their borders.

China and India are the two most populated nations on earth and have massive populations of unreached people groups that have never heard the Gospel message. Christians in India and China suffer extreme persecution, but the underground church in both nations is exploding!

The world does not want to see these two giants go to war. Though it is secretly entertaining to watch grown men hitting each other with sticks and broom handles, it is a relief to know that these two nuclear powers are not using weapons with big deadly consequences against each other. Christians longing to see the fulfillment of the Great Commission in India and China are praying for Life, not death.