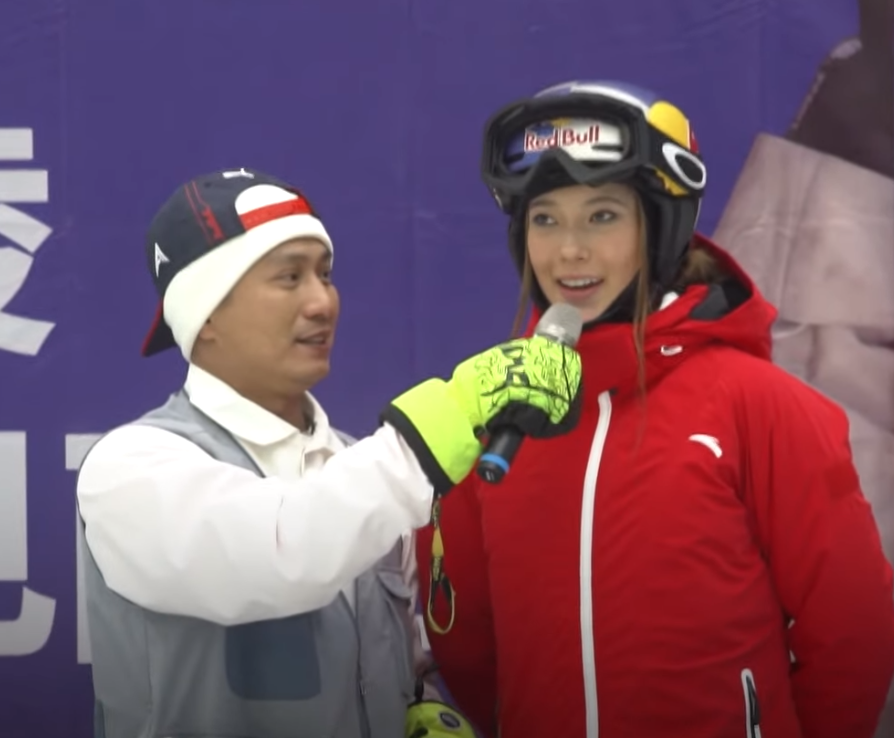 American-born and trained Chinese Olympic sensation, Eileen Gu, created a lot of confusion for Christians when she told the world on her social media page that the Chinese Internet is “literally free,” when in fact, Christians have been told that Internet in China is heavily restricted.

Which is it? Is the Internet in China open or isn’t it? Christians who have been praying for China want to know.

Eileen Gu, a gold-medalist skier from California, but competing on behalf of China, has become the darling of China. The Chinese people absolutely love her and hang on her every word, but this week she made a shocking claim and it was hard to tell if the claim was made in ignorance or was purposeful propaganda.

On her Instagram account, an application that is blocked in China, Eileen has over one million followers. Account user, Cilla.chan, asked the obvious question on Eileen’s account that would be on many Christian’s minds if they saw her use the app so effortlessly, “Why can you use Instagram and millions of Chinese people from mainland cannot, why you got such special treatment as a Chinese citizen. That’s not fair, can you speak up for those millions of Chinese who don’t have internet freedom.”

Eileen Gu replied to Cilla.chan with, “Anyone can download a VPN its literally free on the App Store [thumbs up].”

Is the American-Chinese gold medal superstar telling the truth?

In short, the answer is no.

China has one of the most notorious firewalls systems in the world that aggressively blocks access to Bibles, online Christian teachings, and religious devotional materials.

Does Eileen fit into that category?

It is not certain what perks she is getting from the Chinese government to compete for them, but it is known that if she has access to Instagram, and it is clear that she does, then she is being allowed to live by a completely different set of rules than the rest of China.

Chinese Christians who use VPNs to access Christian material online are sought after aggressively and have to take many steps to get around the Great Firewall. If they are discovered by-passing the Great Firewall, the punishment can be harsh.

China’s Great Firewall restrictions is just one of the many reasons why BTJ hosts a Hacker’s Conference every year. BTJ Hackers find a way around the closed system that China has implemented to find a way to get the Gospel into hands of the people – people who apparently do not have the access that Eileen Gu is given.