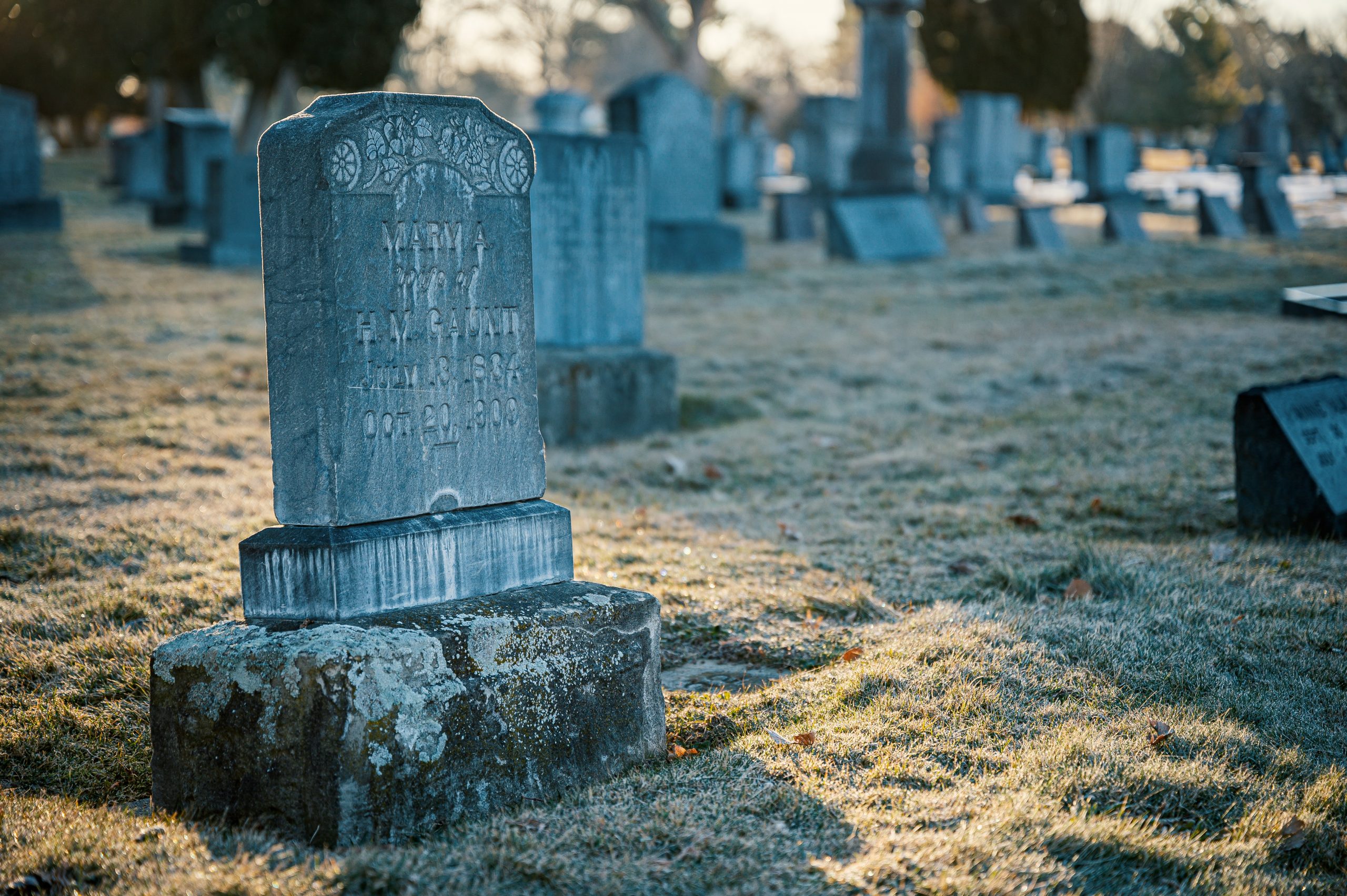 The Qingming Jie (清明节) or Ching Ming Festival (清明節) is the time of year when the Chinese can be seen going to clean the grave sites of their ancestors and pay respects, but is there something taking place that points to a deeper message for Christians?

Qingming has been celebrated for more than 2,000 years in China. It is also known in English as “Tomb Sweeping Day.” It is a traditional Chinese festival when family members go back to their ancestral home, clean up their ancestors’ graves, bring food offerings and burn incense. The celebration includes sweeping tombs with brooms made from bamboo branches or pine needles and burning paper money as an offering for the deceased.

Traditionally, the Chinese people believe that during this time, ancestral spirits can return to earth for a visit with their descendants. They also believe that on this day, it’s easier for them to cross over into heaven than at any other time of year because all gates are open.

Is there a connection?

When I was in Shandong, some of my friends from Qufu said I should go over to the Confucius cemetery on QingMing. People from all over China travel to Qufu on Qingming, (the hometown of Confucius). They bring dried food as an offering to Confucius, who lived over 2200 years ago.

Jewish Tradition
There is a rather famous, yet somewhat misunderstood, warning in the Gospels: “Woe to you, scribes and Pharisees, hypocrites! For you are like whitewashed tombs, which outwardly appear beautiful, but within are full of dead people’s bones and all uncleanness. So you also outwardly appear righteous to others, but within you are full of hypocrisy and lawlessness.” (Matt 23:27-28, ESV)

Generally, whitewashing rock walls was thought to make them look better and possibly eliminate weathering. In ancient Israel, copious rock formations outside of cities and villages were hollowed out to make tombs. Westerners think graveyards are where people are put in the ground and have tombstones or fences to clearly mark the area. This stops people from disturbing it.

Unfortunately, in the ancient world, graves could easily go unnoticed. Thus, if a person was not local to the area, it would be hard to know every grave. If a person stumbles onto a grave, he contracts corpse impurity. This would thereby leave him unable to enter into the inner Temple without a weeklong cleansing ritual. This ritual would involve the ashes of a red heifer (Num 19). Although becoming ritually impure was not a sin, it was very time consuming. Therefore, this created a problem that needed to be resolved, especially for people going into the Temple (Lev 15:31).

In Mishnah Tractate Shekalim, we learn that, before the Passover, Jewish people would whitewash the tombs. (Italicized = added explanation):

“On the first day of Adar, they announce concerning the shekels (“Temple tax”) and concerning the kilayim (mixed varieties springing up in fields and gardens that had to be weeded out). On the fifteenth of it, they read the megillah (scroll–in this case of Esther in celebration of Purim) in the cities, and they repair the roads and streets and the mikva’ot of water (ritual baths), and they attend to all public needs, and they mark the graves, and they also go out for the kilayim.” Tractate Shekalim, Mishnah 1, Chapter 1 (Kehati)

“They would pour lime around the graves to mark them, so that the kohanim (priests) and those carrying ritual objects would not come under the same canopy and become spiritually unclean. This was necessary, as the markings were obliterated during the rainy season.” (Kehati commentary to Tractate Shekalim, Mishnah 1, Chapter 1, pg. 4)

Jesus
So, how does Jesus act as the conjunction point between the Jewish people whitewashing the tombs and the Chinese Qingming festival?

Jesus talked about whitewashed tombs in Matthew 23:27-28. He is implying more than just to stay away from the Pharisees as a whole. He is saying they are like the tombs. They look nice on the outside, but need to be avoided, eliminating any chance of becoming contaminated.

Many pastors have said that Jesus is saying whitewashed tombs are not good enough, and they need to be cleaned from the inside. Most are able to agree that Jesus is saying He doesn’t care about our outward appearance, but He wants us to purify our person from within. This connects with Qingming in the way that the Traditional Chinese people want to clean the tombs that are holding the results of sin; a dead person. Sin brings about death and the only way to gain life is through the Tree of Life (Etz Hayyim), otherwise known as Jesus. For, as we see with the beliefs of the traditional Chinese, we may clean the inside of the tomb, but there is still death.

Let us learn from the Chinese people. There is a need for cleaning the inside of the tomb, but as is pointed out in Hebrews, we need to find life.