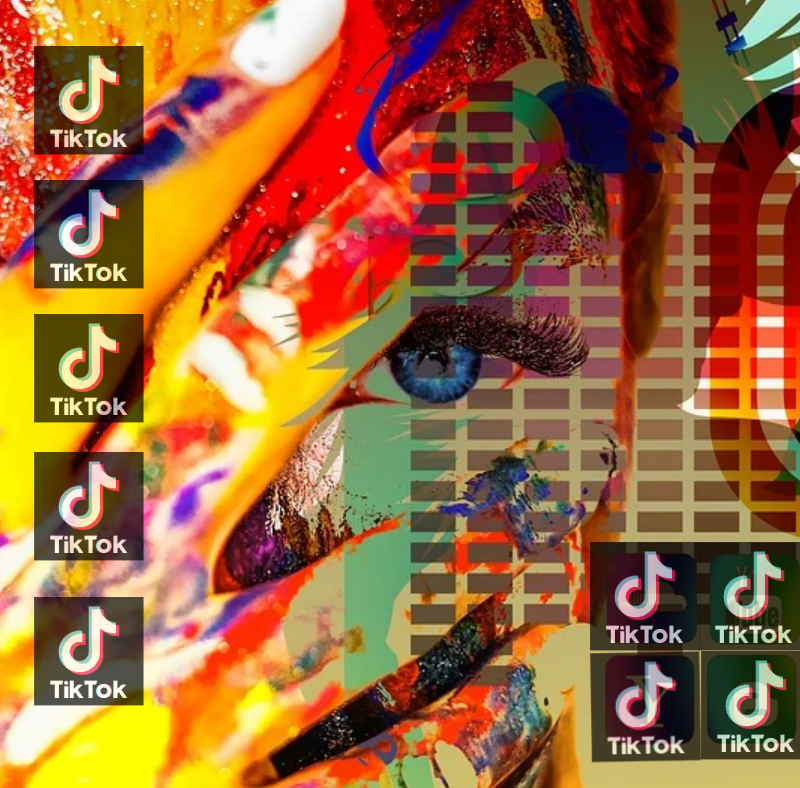 Missionaries often ask what applications are dangerous to download onto their phones and we have been sounding the alarm on several apps that pose an immediate threat to them – among them are TikTok and ZOOM.

This week it was further revealed why TikTok is potentially dangerous for Christians to have on their phone. TikTok is owned by the Chinese company ByteDance and it has been reported that they currently employ at least 138 Communist Party members. 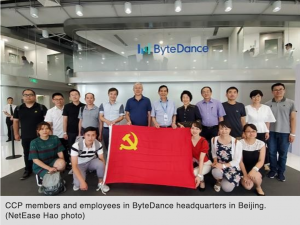 In further confirmation, a photo has surfaced showing top executives posing with official party members and a communist flag inside the parent company’s headquarters in Beijing — making the close ties between the corporation and the Chinese Communist Party (CCP) very clear. It is not the fault of TikTok or ByteDance; they have do to this. In China, it is a requirement that every sizeable company have a Communist Party committee that is able to monitor the employment of the party agenda. TikTok is no different.

Hackers have reversed engineered TikTok and found that it regularly sends your private information back to it’s servers that are controlled in China.

BTJ has a volunteer staff that helps provide security recommendations for Chinese missionaries that are training in China and sent into closed nations. Removing Chinese applications from your phone does not make your phone safe, but it does make it safer.

Any company that operates in China is required to support the Communist Party, which can compromise the security of the users and is the reason we continue to discourage Christians from having this app on their phone.

There are many international companies that would love to have a slice of the massive Chinese market. However, because they will be required to hand over 51% of their company over to a Chinese national and make their data bases open to the government, many have chosen not to have offices in China.

In terms of security, as a general rule of thumb, if the app company is based in China, it is not going to be safe to have on your phone.