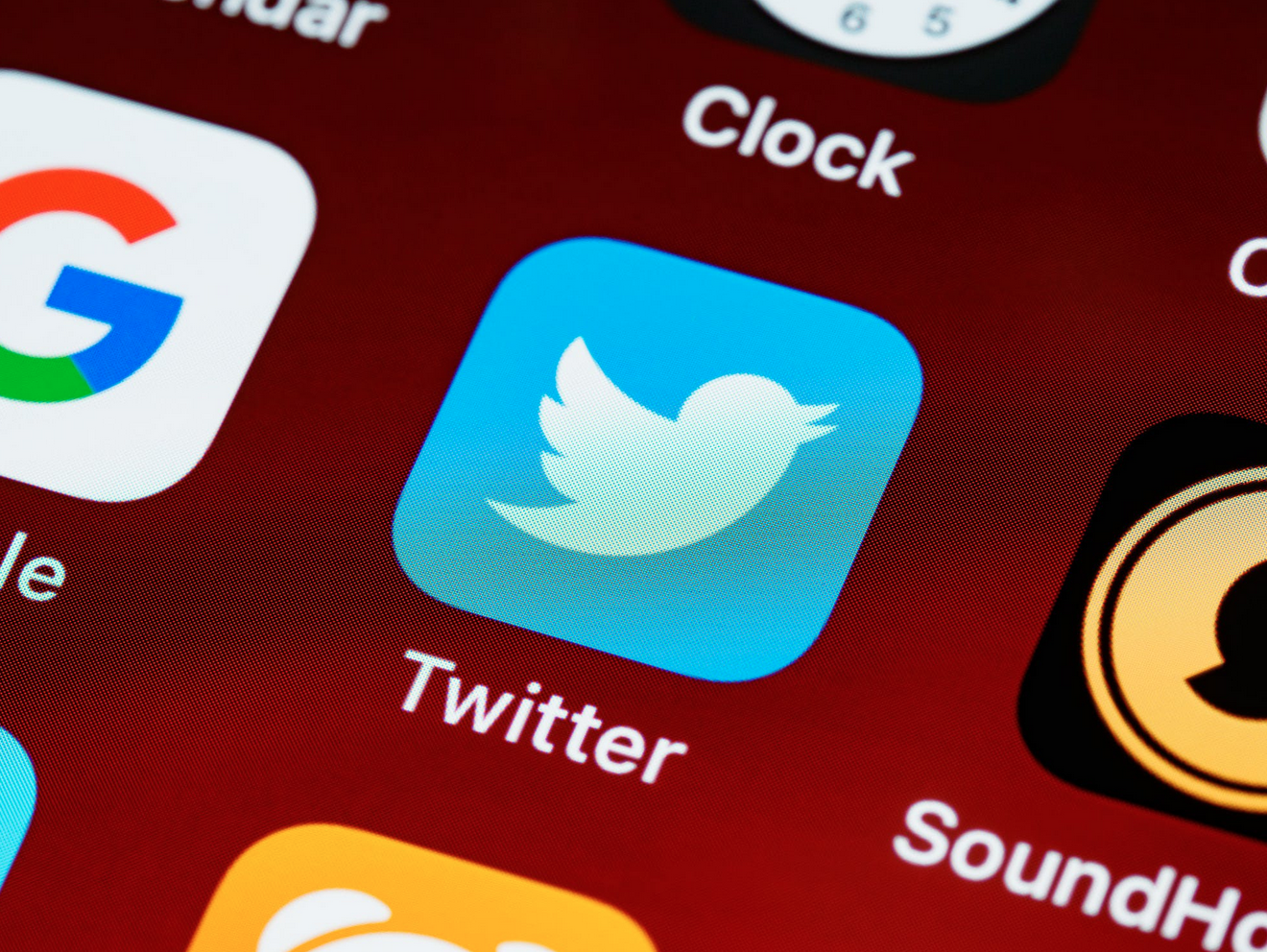 The media is bemoaning the current situation with Twitter, after billionaire Elon Musk bought the social media platform. Before Elon’s purchase last month, Twitter had been at the center of censorship controversies involving Christians for years.

From deleting accounts for sharing Bible verses to banning worship music, Twitter had seemingly taken aim at Christian content which did not meet their community standards. Even Mother Teresa was not exempt from Twitter’s censorship. Her quotes on the sanctity of life for babies was blocked on Twitter.

The SECOND sign that things are getting better on Twitter for Christians, is that Elon Musk has fired an entire department which focused soley on ‘ethics.’ Do not be fooled by the term ‘ethics.’ Twitter’s ethics team did not necessarily abide by Biblical ethics, but had their own standards and metrics to measure online ethics and their views often clashed with Biblical views.

The THIRD sign that things are getting better on Twitter for Christians, is that there are far fewer employees to oversee, monitor, and manipulate content. Within hours of taking over Twitter, Elon Musk fired 3,700 employees, essentially leaving fewer staff to run the operation and making it much harder to monitor Christian posts.

Social media giants like Twitter, Facebook, YouTube and Instagram have been slowly inching towards a more aggressive stance against Christians, which is why BTJ launched its own social media platform called DingDash. DingDash is made up of Christians from around the world that embrace freedom of speech. DingDash is a completely free social media platform that does not censor free speech. You can click here to sign up free today.

DingDash is a great alternative to Twitter, but today Twitter is better for Christians than it was only a month ago.