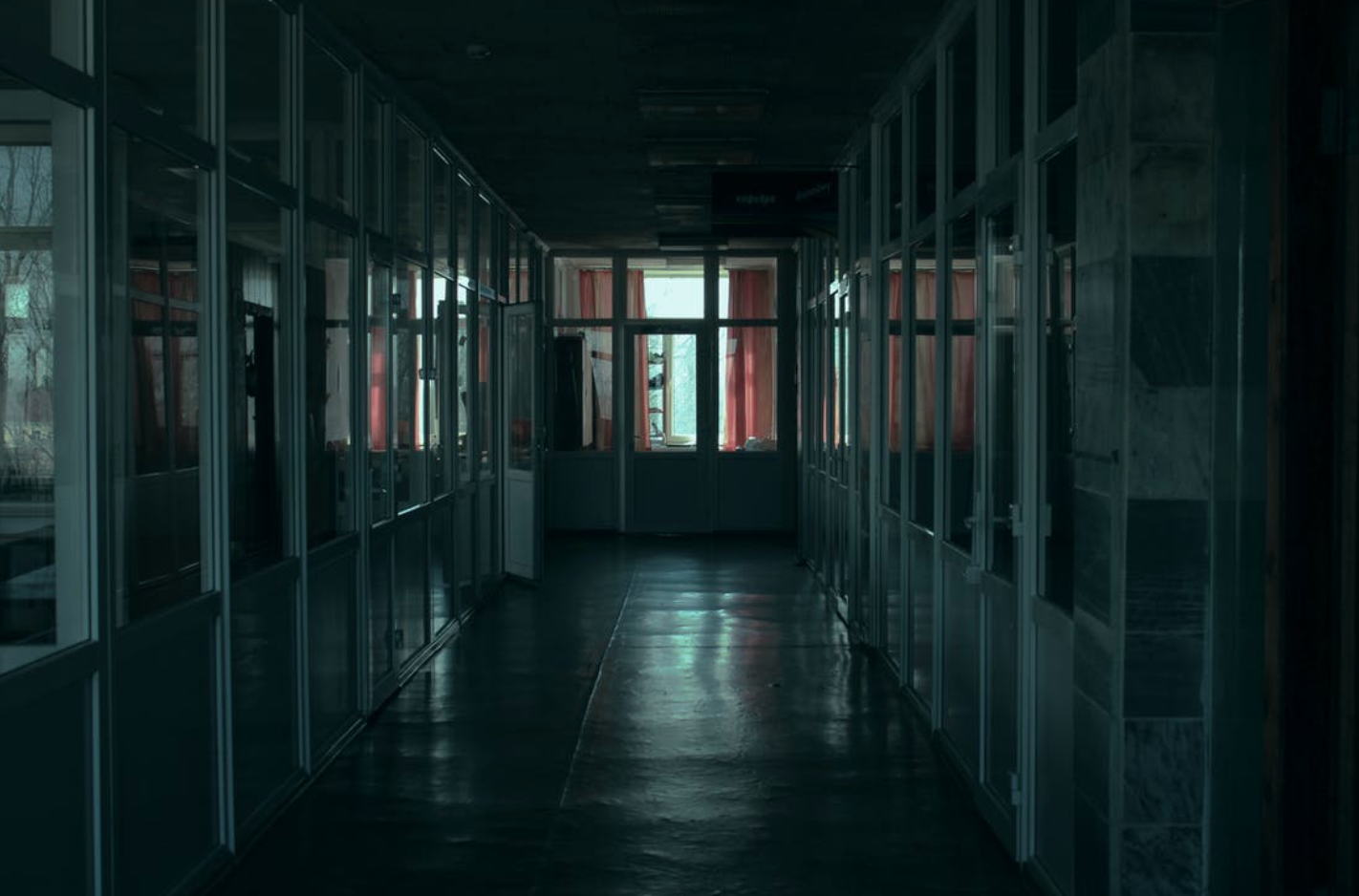 Not everything is as it seems in China.

Three large tech companies have packed up and left China this year, with one shutting down their servers only this week. Microsoft and Yahoo have already shut down their offices in China and now the mega-giant gamemaker Epic Games will be ending its attempt to launch its video game, Fortnite, in China. On Monday, Epic Games will be shutting down the game’s servers and the lights will go dark on their attempt to break into China’s market.

No matter what you are hearing on the news, this is bad. Really bad.

Mainstream media is reporting that the Chinese economy is roaring, but all of the indicators on the ground point to another reality. China has locked down the entire nation and foreign investors are no longer able to freely travel there to spend time at their companies. China is waging an unparalleled war on access to information – especially as it pertains to Christianity, religion, the Coronavirus, and domestic issues. Major financial investors from the US, Australia, Japan, and South Korea feel especially threatened right now.

It was announced just this week, that China has overtaken the US as the richest country in the world, but the information in the news is simply not matching what we are seeing on the ground. The truth that is not being reported is that large international companies are leaving, tech giants are packing up, and manufacturing is hobbling. Nations like Japan and South Korea are actually giving their manufacturers in China money and other incentives to produce products elsewhere.

The lack of international transparency for accounting practices in China means that all reports are controlled by the central government, and yet the mainstream media is reporting the numbers as if they are true.

The answer is very simple: Money.

To get a more balanced picture of China, it is important to also listen to the people on the ground. BTJ missionaries run several businesses in China and the information that we are seeing and sharing is simply not the same as the information being reported in mainstream media.

On a practical note, these three companies (Yahoo, Microsoft, and Epic Games), with their departure from China, just became a tad more trustworthy to use.