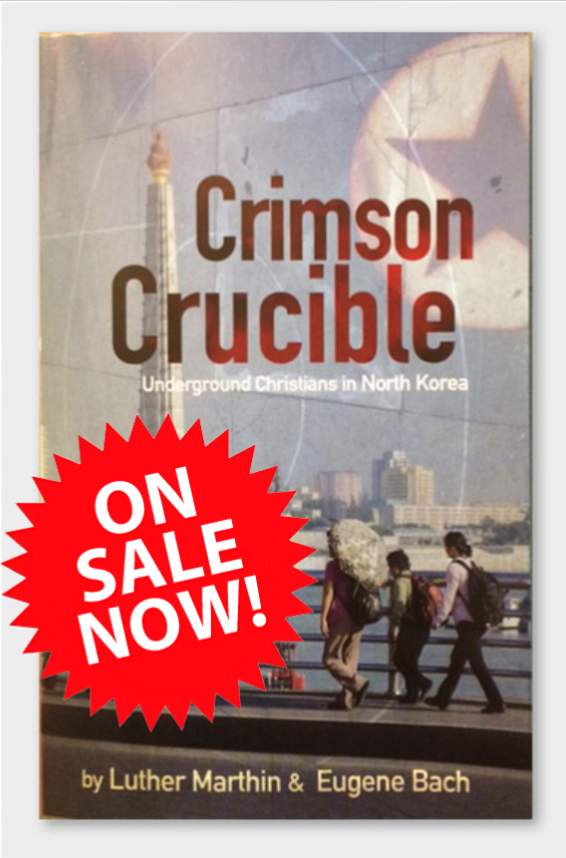 When someone mentions the nation of North Korea – what comes to mind?

What if I told you North Korea used to be one of the most Christian nations in Asia? Would you believe me?

North Korea is not what you think it is. One of the greatest revivals in the history of Asia took place in what is now referred to as North Korea.

Yep, but it gets better than that.

North Korea has not always been a communist country. In fact, it was not so long ago that there were so many Christians in Pyongyang, that it was called the “Jerusalem of the East.” Missionaries from all over Asia sent their children to boarding schools in Pyongyang because of the strong Christian education. In fact, the late evangelist Billy Graham’s wife, Ruth Bell, went to high school there.

In the 1930s, there were more than 800 Christian schools with over 40,000 students – just in the capital city! The spirit of God was so strong in North Korea that it attracted missionaries and evangelists from all over the world. In the 1930s virtually all western foreigners in Pyongyang were either missionaries or educators with a mission focus. They built hospitals, boys and girls dorms, training centers, universities, vocational centers, and even theological seminaries.

Kim Il Sung, the founder of North Korea and grandfather of current leader, attended a Christian missionary school and played the organ in church.  His father was a pastor and his mother was a deaconess.  One of the only churches allowed in Pyongyang today is still named after her.

Pyongyang was a missionary paradise.

Tens of thousands of Christian Koreans were passionate and on fire, but in the 1950s the enemy developed a plan to remove Christianity from Korea forever. Today many believe that the enemy’s plan succeeded and Jesus has left North Korea.

They would be wrong.

I have been working in North Korea for almost twenty years and have met with the precious believers that still believe that revival will come again to their nation. There are many things that I cannot talk about regarding the church in North Korea. Some things are just too risky and would put too many lives in danger, but there are several things that I can and do share in our book “Crimson Crucible.”

Are there Christians in North Korea today, how do they worship, how do they communicate, how do they evangelize, what do they need, and how can we support them? These are all questions we answer in Crimson Crucible.

The Crimson Crucible might be the only book on the market today that tells about the underground house church of North Korea, how it operates, and how you can pray for it.

We pull back the curtain on the Hermit Kingdom and give you a glimpse of what is happening in one of he most closed countries on earth.

The Crimson Crucible is only available at Back to Jerusalem.