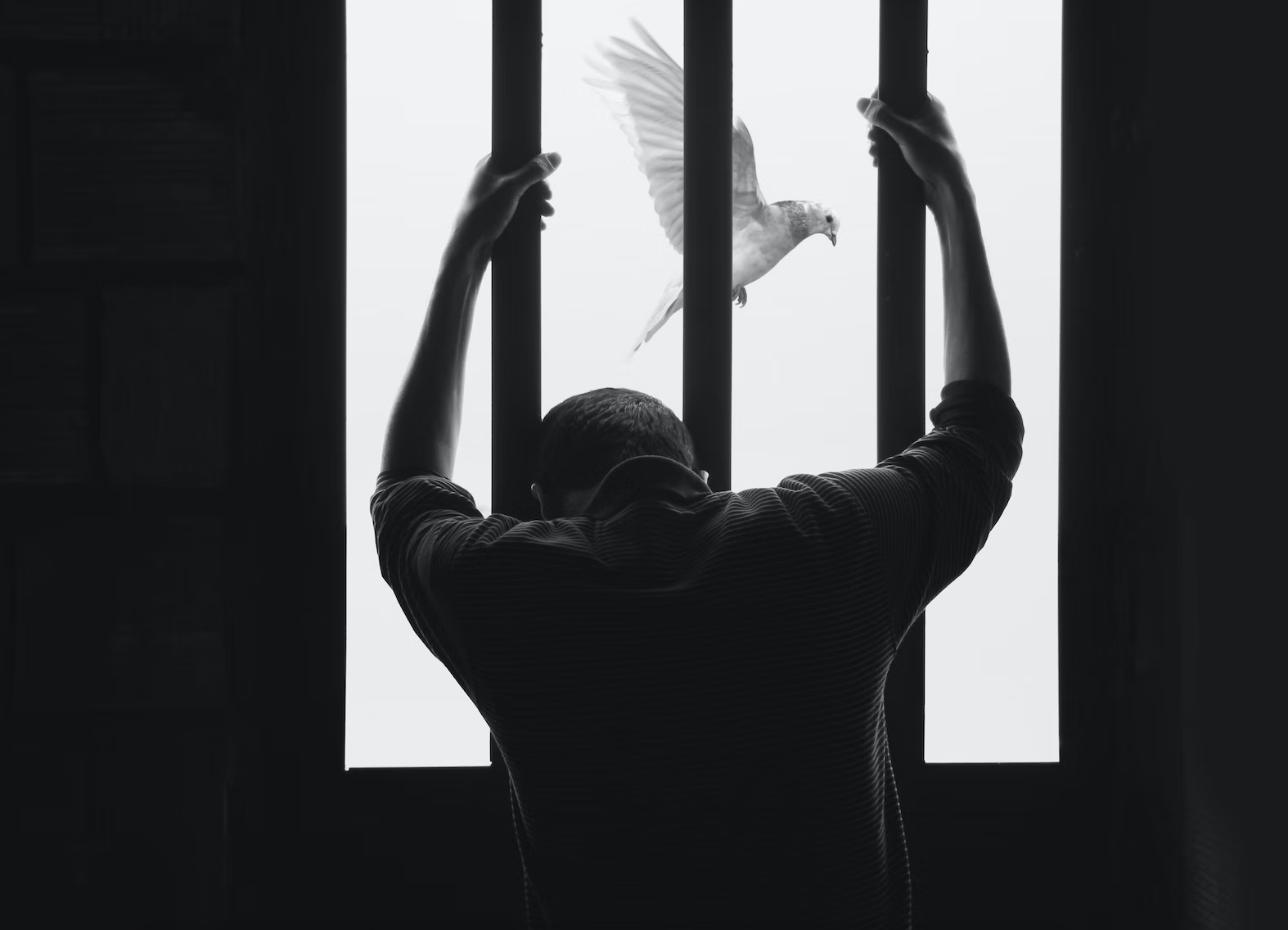 Christian persecution is “the biggest story in the world that has never been told,” James Shannon, a Member of Parliament said before the British House of Commons and he is not wrong.

The European Parliament echoed MP James Shannon in their Annual Report on Human Rights and Democracy in the World declaring Christians to be the most persecuted group in the world. More than 360 million Christians worldwide suffer from varying degrees of persecution.

In China, an underground house church pastor that works closely with Back to Jerusalem reported, “We have seen more persecution against Christians in the last three years than the last three decades.” This news is shocking to most Christians that live in the west, but perhaps it shouldn’t be. Jesus did promise that His followers would suffer persecution in the last days. “Remember the word that I said unto you. The servant is not greater than his lord. If they have persecuted Me, they will also persecute you.” (John 15:20a)

Jesus promised that the world would hate those that follow Him, “If the world hates you, you know that it hated Me before it hated you.”

It is illegal to own a Bible, and perhaps even hold this article in your hands in 52 COUNTRIES and there are at least 10 COUNTRIES in the world today where converting to Christianity is automatically punishable by death.

In Matthew 24:14 Jesus said, “And this Gospel of the Kingdom shall be preached in all the world for a witness unto all nations; and then shall the end come.”

The Gospel started in Jerusalem and has almost completed a full circle around the globe, quickly making it’s way back to Jerusalem and fulfilling Jesus’ words in Matthew 24:14. The Good News is spreading at a faster rate today than ever before and the persecuted church is determined to help complete the Great Commission and usher in the return of Jesus Christ. As a result, the enemy is panicking, because he knows that his time is short. Satan is lashing out in the form of persecution against the followers of Christ. Unfortunately for him though, throughout history we have seen that persecution has a way of contributing to revival, revival feeds a ravenous desire for missions and missionaries can’t help but to preach the Gospel of the Kingdom to the nations. In this way, it can be argued that persecution accelerates the completion of the Great Commission, but we still must pray for those that suffer for the Gospel. We are compelled to stand beside them in prayer and deed.

May we never forget the heroes of the faith.

There is awesome power in the collective prayer of the saints and it is imperative that we pray for our brothers and sisters in each of these 10 NATIONS:

The Christians of the underground house church in China have been suffering from the most severe persecution that they have experienced in at least the last two to three decades. May we pray for the house church to continue to persevere during these times.

Once a thriving center for Christianity in Africa, today the persecuted church needs our prayers more now than ever before. After Islam declared jihad on North Africa, the church has suffered through 1,200 years of cycles of increase persecution that continues to today.

Saudi Arabia is rarely on a list for persecuting Christians for one simple reason – there are so few left to persecute. The Christian population for Saudi Arabia is almost made up entirely of foreign workers. Our daily prayers are essential for daily protection. The few Christians that are brave enough to accept Jesus live in daily risk of being executed by family, friends, neighbors, or the government.

Yemen is in the middle of one of the greatest humanitarian crisis in the world today and in the midst of war and famine is a church under attack. Yemeni culture is extremely tribal and tribunals are ruthless when dealing with Christians who convert from Islam to Christianity. Let us partner in daily fervent prayer with the precious believers of Yemen to endure and overcome the enemy’s relentless attacks of persecution.

Winds of change are sweeping through the nation of Iran and the number of Christians is increasing at astronomical rates. The growth of the underground house church is alarming for the Islamic Ayatollahs and they are reacting with extreme persecution. Continue to pray for revival in Iran, even during times of extreme persecution.

Syria, once a vibrant center of thriving Christianity, is now a sad bleeding despot of war, misery, and breeding ground for extreme Islam. With the rise of ISIS in 2013 in Syria, Christians have been target of some of the most grotesque attacks in recent history. Christians were tortured, killed, raped, and enslaved. Videos of ISIS members playing soccer with the heads of believers were even shared on-line to the glee of many Islamic fighters. Christians in Syria need fellow Christians around the world to stand in solidarity with them in prayer.

It can sometimes seem like the nation of Somalia is the land that God forgot. Christians are the primary target of some of the most brutal apostasy laws in the world today. BTJ Christian partners have been hit by bombs and one fellow worker was killed last year in 2022. Lift up your face to the heavens and pray for the nation of Sudan knowing that our God has not forgotten their nation, but is raising up a faithful remnant in the land.

Since the Taliban takeover of Afghanistan, the nation has suffered international isolation. No one has been isolated more than the Christian believers left inside. The Afghani believers might feel neglected and abandoned, but they need to know that they are never far from the hearts of fellow believers around the world. May the prayers for their nation be on our lips daily.

May the world Body of believers remember the persecuted church of the nation known as the Hermit Kingdom. North Korea has invented the most unique ways to torture Christians, including driving over their heads with steamrollers. There is no country on earth with more of a strangling grip around the necks of the people than the one that the atheist spirit has on the people of North Korea, but God’s people still have freedom because “Where the Spirit of the Lord is, there is liberty!” (2 Cor 3:17).

Nigeria does not make it to the top of most reports for Christian persecution, but it is at the top of our list for prayer because of the sheer number of believers that are slaughtered on almost a daily basis. More than 6000 Christians were savagely killed between January 2021 – March 2022, making up only a fraction of the 45,644 Christians that have died in the last 13 years! Numerically, Nigeria is the most dangerous country for Christians. May we end this year praying for every single drop of blood that has been shed by believers who bravely decided to follow Christ in spite of the fact that it cost them everything and may we, as the Body, be reminded that we too are called to be willing to do the same.