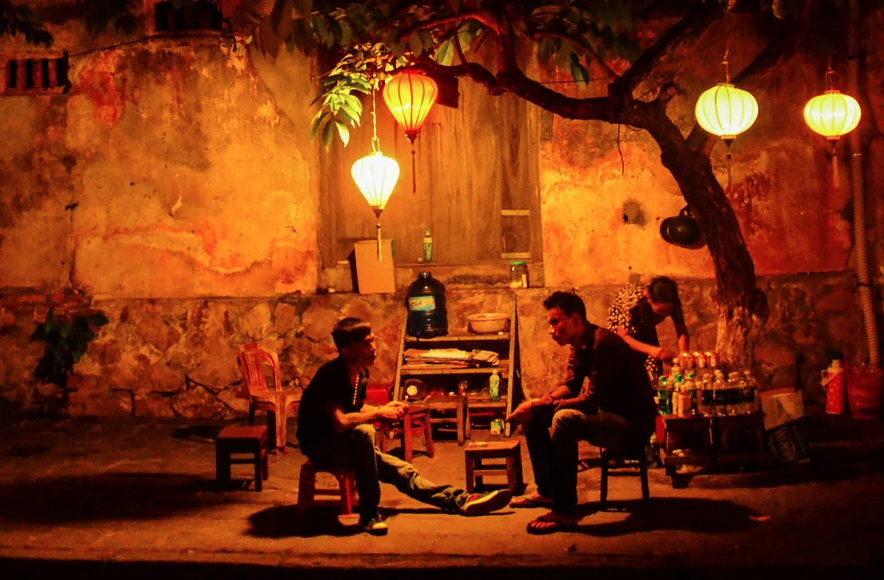 We often think of Chinese missionaries as heroes, fearlessly sharing the gospel in closed countries. And while it is true that God has given the Chinese church a fearlessness that is inspiring for Christians all over the world, God does not cancel people’s humanity. He works through it. Two testimonies of Chinese missionaries in the 10/40 window testify to this.

One sister working in a Muslim country shared how she has a shy personality. She really struggles to approach strangers and start talking with them. Perhaps she has wondered if she should even be a missionary, considering her personality did not match the expectations Christians normally have of missionaries. Perhaps she has prayed that God would deliver her from her shyness and give her a spirit of boldness, but that is not what she shared.

She shared how God has taken her shy personality into consideration and brings people on her path who start asking questions to her. Among other things, she is mentoring a young woman who has recently come to faith. The young woman experiences great difficulties in her personal life. When coming alongside the hurting, a shy and sensitive personality becomes a great gift. God does not only ‘work around’ this sister’s personality, but is using it to encourage one of his hurting daughters.

Another missionary working in a Buddhist nation told of how fearful he had been when he first arrived. He and his team members had heard such horrible stories about this place. People were violent. They worshipped evil spirits. For some time, the fear kept them from approaching people and visiting them.

However, one evening when this fearful little team of missionaries was having a time of prayer and Bible study, God encouraged them from his Word. They read the story of the spies that were sent to Canaan. Ten were too afraid to proceed because of all the scary people they had seen. They wanted to turn back. When they read this, they understood that they had the same attitude. They went outside, in the dark, to a market that was almost deserted. They spoke to a fruit salesman and bought a basket of fruit. The man had a nice chat with them and gave them a second basket for free. They took it as God’s encouragement and went back to confess their lack of faith. From then on, they began visiting people and sharing the gospel.

Many people think mission is for the bold and fearless, but mission is first of all about a desire that God’s kingdom come. He can use who we are and help us overcome our fear.