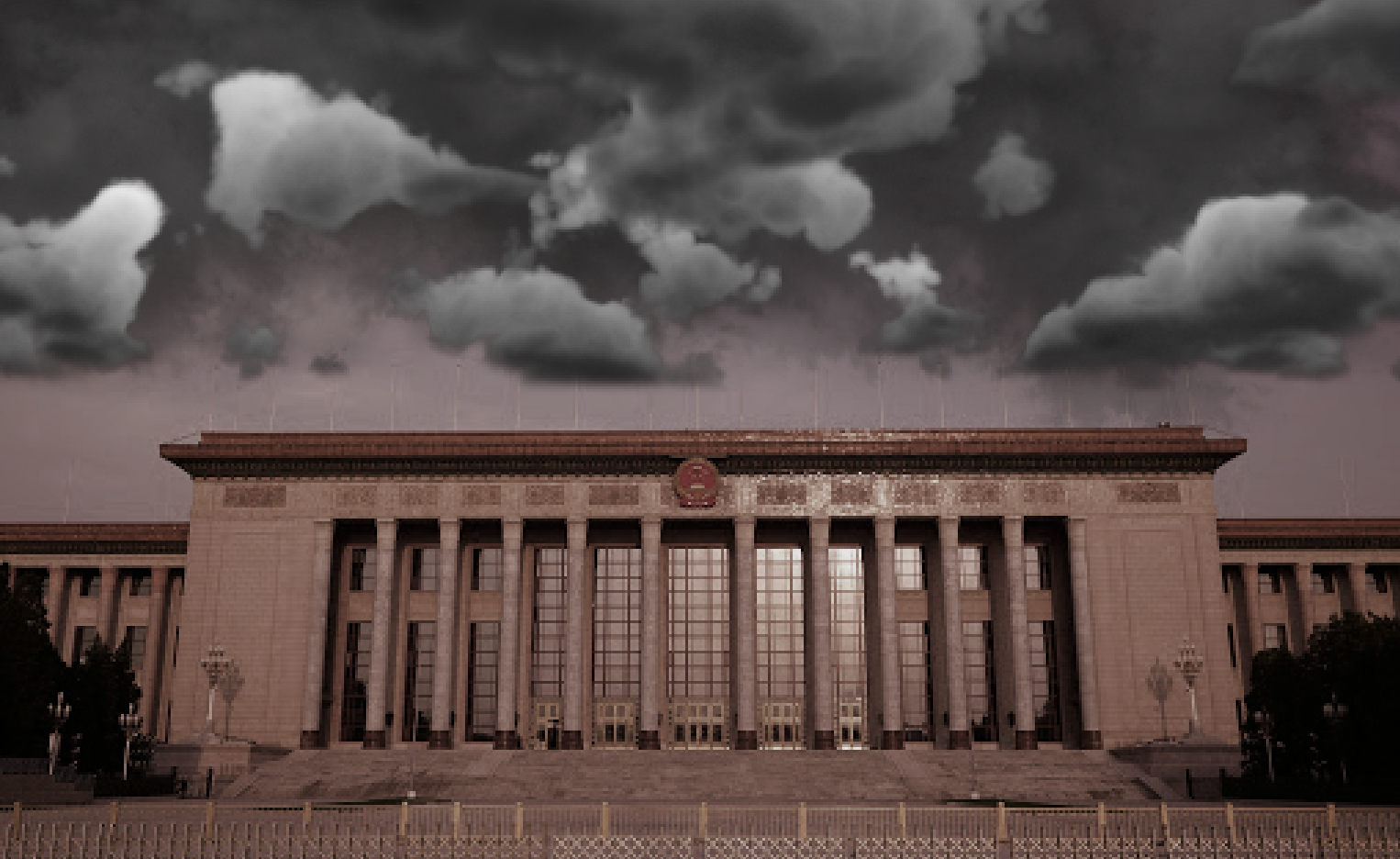 The skies over Beijing turned dark and black in the middle of the day on Thursday, as the Communist Party came together for an annual meeting.

Chen Beingzhong, a life-long Beijing resident described it in one report to the Epoch Times “as an alarm from god.” He said that there was “Thunder rolling. Heavy gale blowing. The sky was very dark … I have never seen this in my life.” 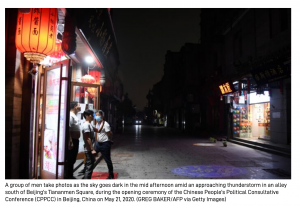 2057 top government officials are currently in session in Beijing and their agenda is not looking good for Christians. News is leaking out of the meeting about new laws for the church. The government is  drafting new plans to further persecute the underground house church. The details have not come out yet, but it seems that the current coronavirus epidemic is being used as a reason for the Communist Party to put even more pressure on the church than they have in the last two years.

The thick dark clouds that descended on Beijing on Thursday seemed to be like a supernatural sign, that the forces of darkness had moved into the city. We believe that an intense spiritual battle is underway in China because of the vision that God has given to the underground church. The enemy knows that his time is short and the mobilization of the massive church in China is hastening the completion of the Great Commission and the return of Jesus Christ.

Earlier in the month, on May 3rd, BTJ reported on a raid on a house church in China (video link below). Several believers were arrested and taken away. They have not been heard from since the meeting.

In the coming days we plan to report on any new laws that are passed during these meetings, which impact Christians in China, so that partners and believers can pray more effectively.