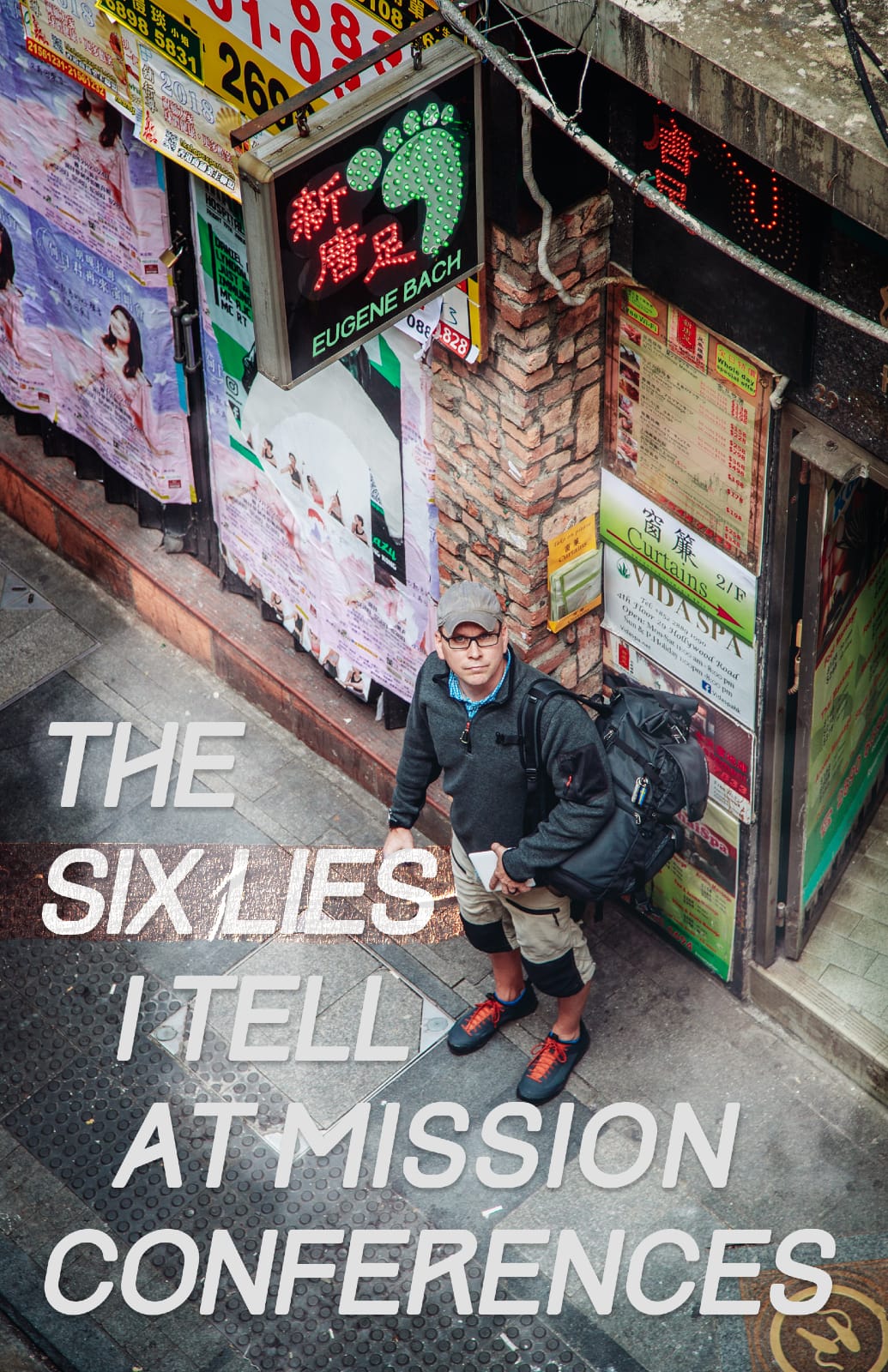 Two thousand years ago, Jesus told us to share the Good News with all the nations (Matthew 24:14). So, why has this task not been completed?

Think about this – what if the Great Commission were an exam? What grade would we get?

So, if our efforts were an exam, after 2,000 years, we would get a whopping 57%. That would not count as a passing grade, not even in California’s inner-city schools.

Most Christians can’t even apply for a participation trophy when it comes to missions.

It is a pretty darn good thing that most Christian ministries do not get paid according to results because they would be so broke they could not even pay attention.

Don’t get me wrong, I LOVE Coca-Cola. It is the nectar of the gods. Pizza, popcorn, Coney dogs, toothpaste — these would all be a waste if it were not for the refreshing taste of Coca-Cola.

But it is “soda pressing” that it is more available than the Gospel message.

Why has Coca-Cola seen more success than the Gospel in closed nations?

I believe the answer is in the lies I am used to telling, and I tell them loudest when I am at mission conferences.

Our newest e-book, The Six Lies I Tell at Mission Conferences, is available now exclusively on the BTJ phone app.