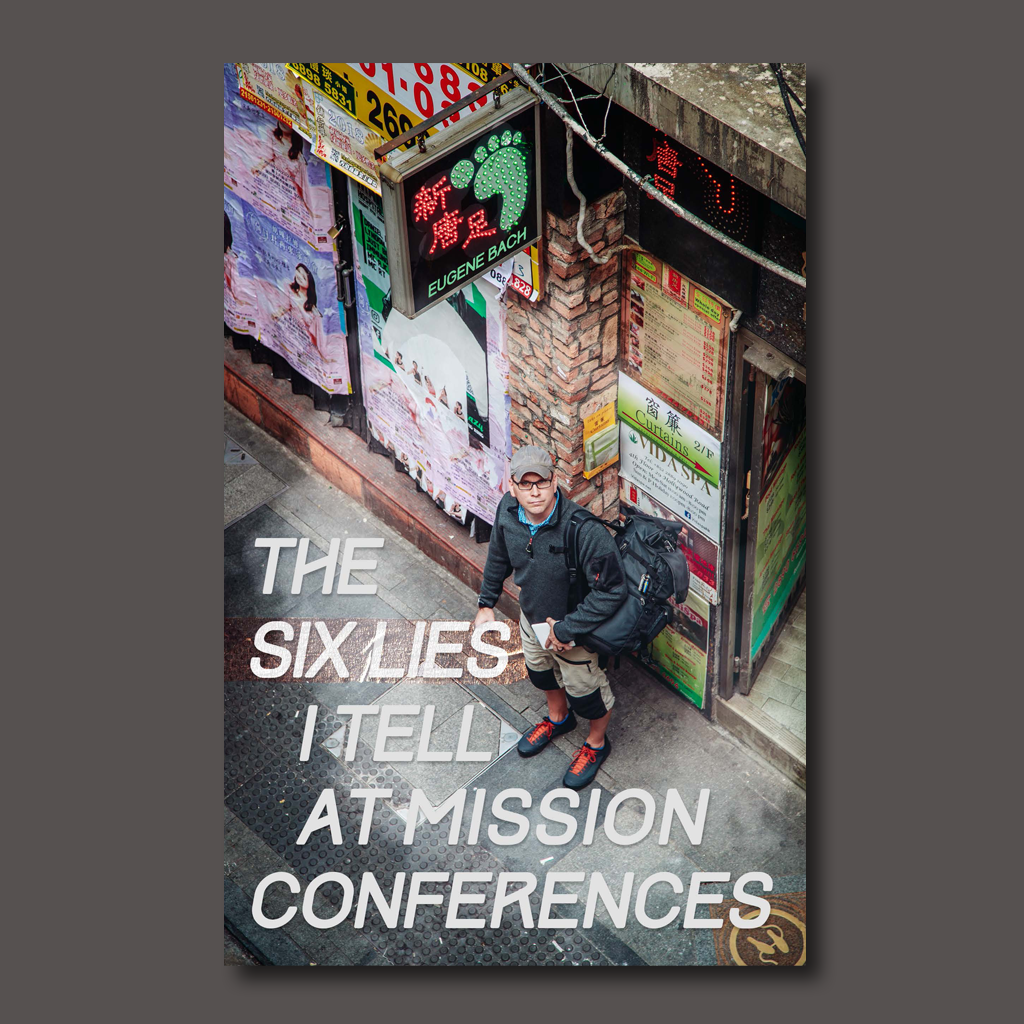 In the early 2000s, I traveled to a remote village in southern Tibet. In order to get there, I had to fly to Lhasa, drive in a four-wheel-drive for two days in areas that did not have roads, ride a horse for a day, and then hike up a mountain. When I arrived at the village, I was congratulated for being the first white guy to ever visit the village!

However, I was a bit disappointed when I noticed that one of the young kids I was being paraded around the village with was wearing a Michael Jordan T-shirt! The young kids in the village had never heard about Jesus, but they were wearing a T-shirt with the face of a basketball player from Chicago, Illinois, on it.

Later that week we traveled to a town known as Shigatze. For dinner, my Chinese friend and I went into a little Tibetan tavern to get something to eat. Right away, I was served Tibetan tea that was made with yak butter and urine. -Yuuummmm . . .

In the background was an old song playing from Billy Ray Cyrus. I could not believe it. I left before I saw any Chinese walk in with mullet haircuts.

How is it that Michael Jordan and Billy Ray Cyrus have been taken to the ends of the earth, but the greatest message the world has ever known has not?

According to their own website, Coca-Cola, a company that knowingly laced their product with cocaine in the early days, is “recognized by 94% of the world’s population.”

If Coca-Cola were taking a test before God regarding their ability to get a message out to the world’s population, they would get an ‘A’. Christians would get an ‘F’.

Why has Coca-Cola, Michael Jordan, and Billy Ray seen more success in spreading their message than Christians?

I believe the answer is in the lies I am used to telling, and I tell them loudest when I am at mission conferences. In our latest book, THE SIX LIES I TELL AT MISSION CONFERENCES, we share the most common lies told at mission conferences that play a big part in our NOT completing the Great Commission.