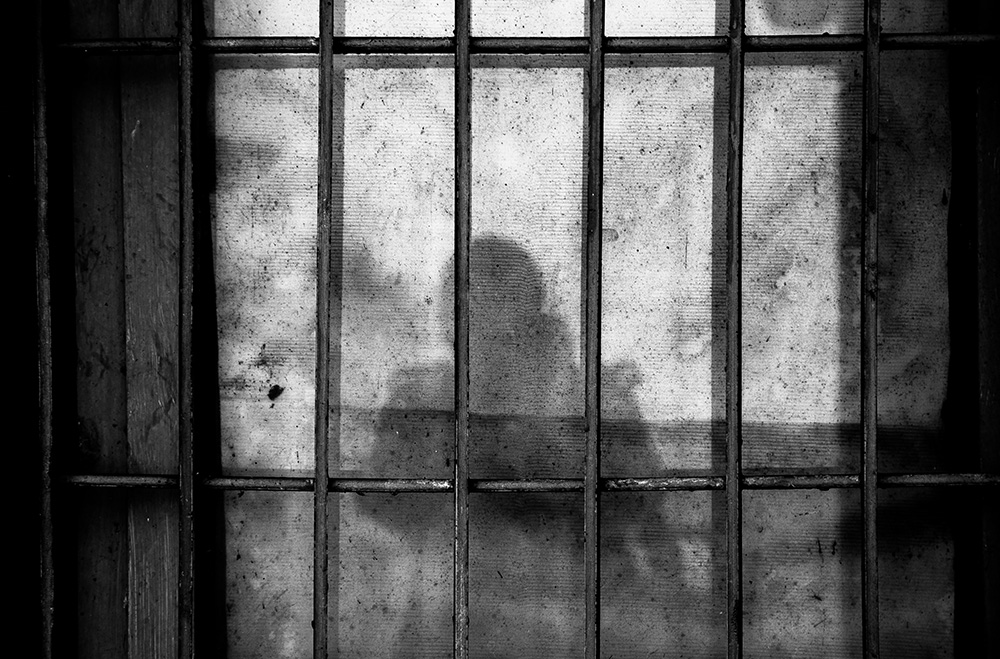 Meriam Ibrahim made global headlines when the government of Sudan demanded that she deny Christ.

Meriam was a pregnant mother when she was arrested and thrown into prison in Sudan. Her family turned her in for being a Christian even though her birth father was a Muslim – an act of apostasy in the nation of Sudan.

“They told me to deny Christ and return to Islam or I would be sentenced to one hundred lashes,” Meriam told BTJ while remembering the event.

Meriam refused and even though she had a one year old child and was eight months pregnant, they threw her in prison anyway and they shackled her to the floor. Her son was put in prison with her.

“They would take me into a room every few days and shout the Koran at me over and over again,” Meriam recalled. “They did everything that they could to get me to deny Christ.”

Chained to the prison floors in Sudan, Miriam was forced to give birth to a baby girl behind bars. Eventually the Sudanese courts sentenced her to death by hanging. They told Meriam that she would be hung for her crime of not denying Jesus and informed her that her children would not be allowed to keep their names and would grow up in nameless in an orphanage after her death.

International outcry grew louder and louder as news leaked out about Meriam and her two young children in a Sudanese prison. Christians prayed and believed in a miracle and God heard their prayers.

Eventually a delegation was able to negotiate Meriam’s release and she took refuge in the US embassy. Italian officials, with good Sudanese relations, were able to expedite the process and put Meriam and her family on a private plane to Rome where she was greeted by the Prime Minister and the Pope.

BTJ is currently working on a book to tell the entire world about Meriam’s miraculous testimony. The book is expected to be released early next year.