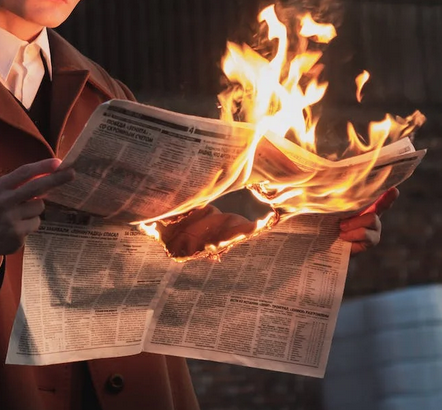 The world is about to see the most insane New Year’s celebration that has ever been witnessed!

No, I am not talking about the New Year’s bash in New York’s Time Square, but something a lot bigger with a lot more people – Chinese New Year.

Chinese New Year celebrations might not be celebrated on western television stations, but in three weeks it will be the largest human migration on the planet. This year, everyone is bracing for travel on an epic scale like the world has never seen.

Travel during Chinese New Year is not just a headache. It is a human phenomenon. Given the circumstances, more than 3 billion people could be traveling! So many people migrate that it would seem to shift the weight of the planet and move the earth off its axis. Of course, that will not happen, but the biggest problem this year is that the Chinese have been forced to stay in their homes for the last three years. Airports have been closed, freeways have been closed off, cities have had barriers to keep people from coming or leaving, and even homes have had fences erected around them and doors welded shut.

Those living in these conditions for the last three years are about to be released to freedom!

The government just did a surprise pivot from mandatory quarantines only a month ago to announcing that they were dropping all Covid-19 related restrictions. This unexpected announcement has caused a flurry of Chinese families making plans to go and see their families. Many will be leaving the country.

This year, Chinese New Year will fall on Sunday, January 22, so the travel will officially start for many people already on Friday January 20th. The travel nightmare will not end until about mid-February. According to the Chinese Zodiac calendar, this year is the Year of the Rabbit, or more specifically, the Water Rabbit and is supposed to bring good luck, but not for those born in 1951, 1963, 1975, 1987, 1999. Chinese believe that those entering their zodiac birth year must be prepared for adversity this year and make “extra efforts everywhere and face challenges” head on. For those born during these years, this year will be tough, but “a rainbow will come after the storm.”

Christians in China do not believe in the Zodiac calendar or adhere to the teachings. They trust in Jesus to lead and guide their fate. However, whether the Chinese believe in good luck or bad luck for the Year of the Rabbit, it would be wise to not to travel to China between January 20 and February 9th of this year.