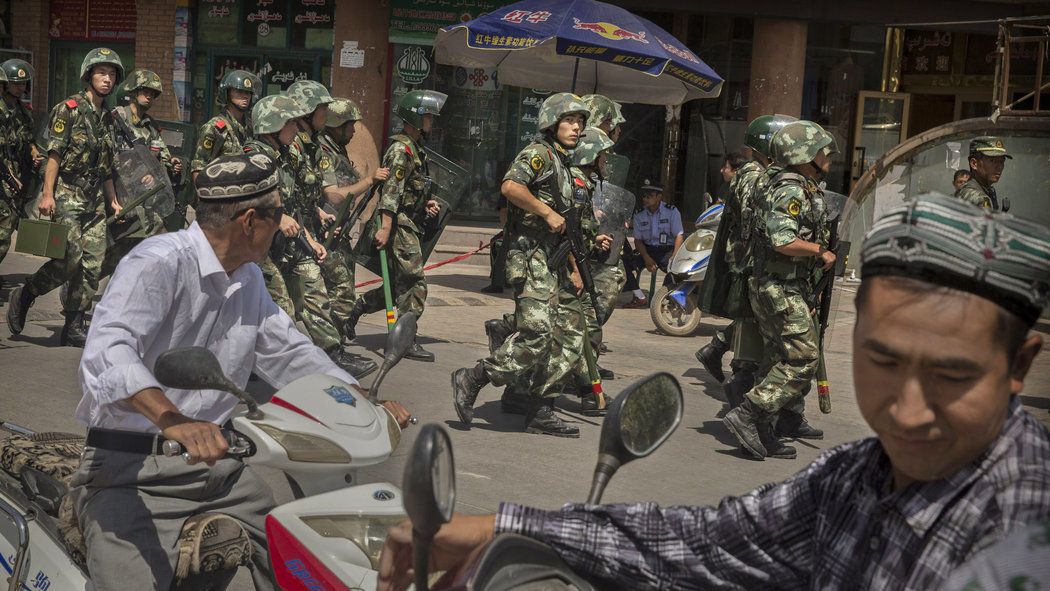 When you think about Islamic terrorism, what part of the world springs to mind? The Middle East? New York City? Somewhere in Europe like London, Paris or Oslo? These parts of the world have all experienced well-publicized acts of terrorism – some of them more frequently than others.

Regardless of what city, country or region comes to mind for you, I’m betting it’s probably not China. Am I right? What you may not know is that Western China, particularly Yarkand County in Xinjiang province, is currently in something of a state of crisis due to Islamic terrorist activity. That’s right – Western China has a high Muslim population, and there is one largely Islamic people group which is particularly devoted to gaining their independence from the Chinese government.

Yarkand County in Xinjiang Province is, according to Back to Jerusalem’s Eugene Bach, the most dangerous place in all of China today. It’s home to the Uighur people, many of whom are passionate about gaining freedom from the control of the Chinese government. Xinjiang has always had strong ties to China but has also maintained a degree of independence historically, and the current separatist campaign has become especially violent. What does this have to do with Back to Jerusalem? Well, for one thing, many people have been killed in Xinjiang due to recent terrorist activity, and Western China needs our prayers! However, we have a more specific reason for bringing this region of the world to your attention. As you probably know, BTJ exists to bring the gospel into the most unreached areas of the world. And, this violent area of Western China – including Yarkand County in Xinjiang Province – also happens to be one of the most unevangelized.

If you’ve been following Back to Jerusalem for any meaningful amount of time, then you know what that means: BTJ missionaries go there!

Which means that this bloody conflict between the Islamic Uighur separatists and the Chinese government is impacting not only terrorists, soldiers, law enforcement officers and civilians, but also the BTJ missionaries who are trying so hard to reach them with the gospel of Jesus Christ. BTJ missionaries are finding themselves caught in the crossfire, not unlike the famous British missionary Hudson Taylor when he first arrived in China during the famous Boxer Rebellion. However, they’re also being targeted directly. The Chinese government wants to regain and protect an overall sense of control in this area, and as Eugene points out in this podcast, Christians tend to be an easier target for persecution than the Muslim extremists.

Friends, they need our prayers and support! Don’t miss the podcast, available here: