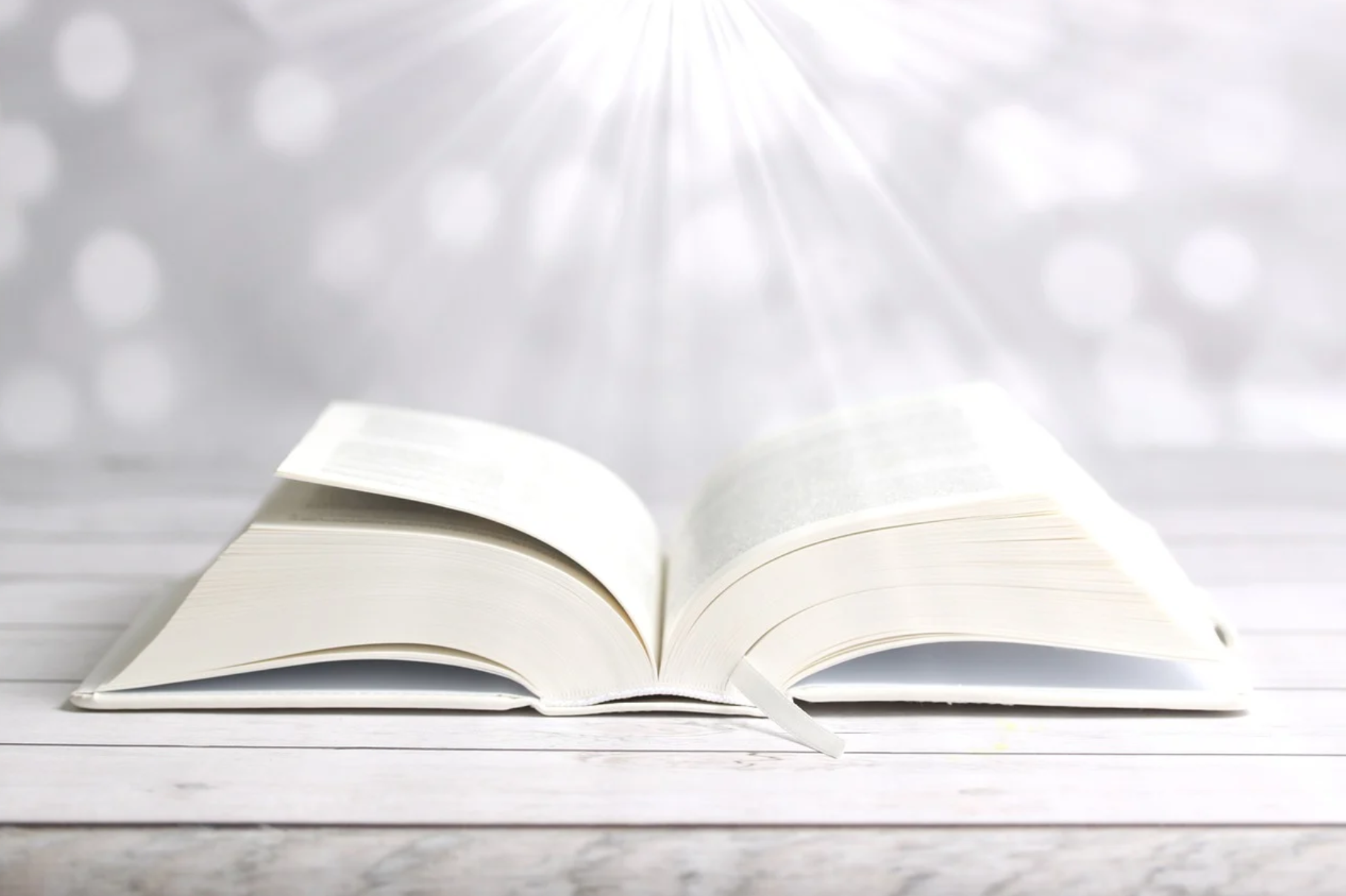 Musfar (not his real name), was recently arrested after the police conducted a surprise raid on his home. Musfar has been handing out Bibles throughout his nation to secret believers and the police have been waiting to arrest him for months.

When the police raided his home, they searched everywhere for his secret stash of Bibles. The Bibles were not hidden in a secret compartment or behind a fake wall. They were actually stored in the most obvious place in Musfar’s home, but for some unknown reason, the police were not able to see them.

Musfar’s apartment is small and he had over a thousand Bibles stacked in one of the most obvious locations. Surprisingly, the police found the location of the Bibles, looked directly at them, but never made any motion to touch them, pick them up, or examine them. It was almost as if the Bibles were invisible to the eyes of the police.

Is it possible that the police never saw the Bibles? Could their eyes have been blinded?

Musfar was taken to jail and accused of distributing Bibles, but the police could not provide any evidence, because they were unable to find the Bibles.

Our BTJ partners living in this closed country were able to get access to the apartment in the middle of the night after Musfar’s arrest and retrieve the Bibles. We now have several hundred Bibles that we are able to hand out in this country that desperately needs the Word of God.

As the Bibles are delivered, the people are being told about the amazing miracle of the invisible Bibles.

This Christmas, join us as we deliver Bibles in closed countries by clicking here.