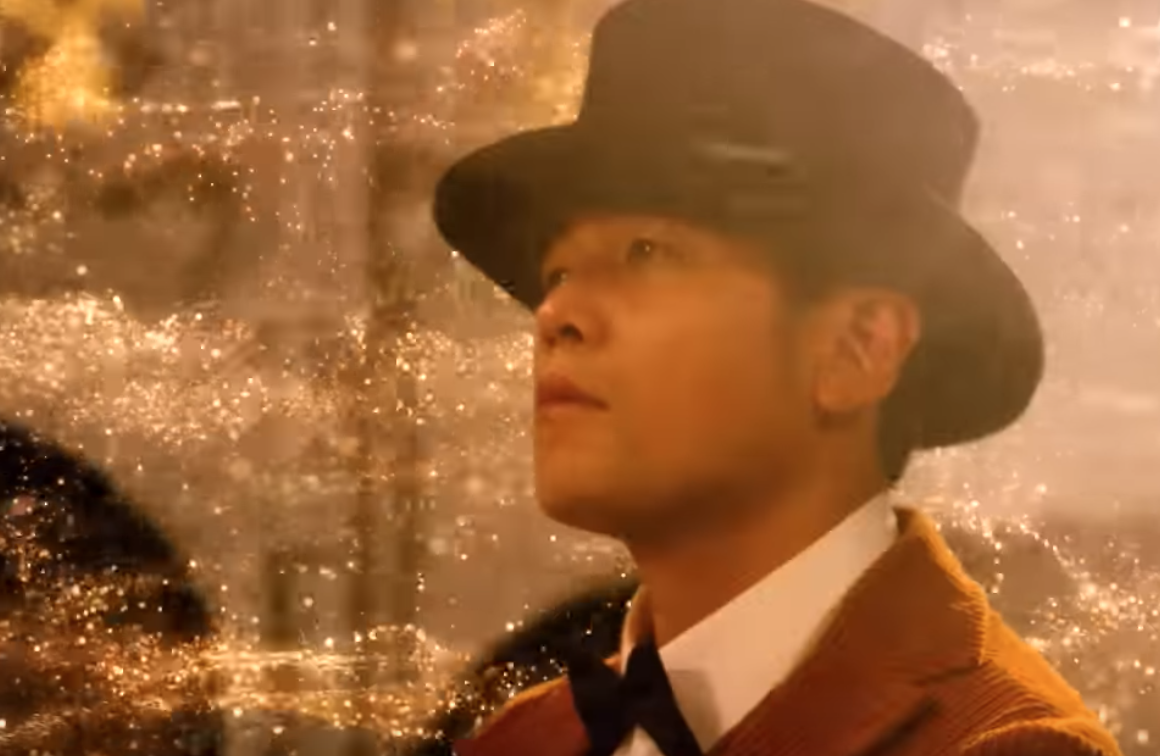 Non-Mandarin speakers might not know him as well, but mention the name Jay Chou anywhere in the Chinese world and they are certain to know exactly who he is. Jay Chou is a Chinese singer who has been dubbed ‘King of Mandopop’ and has been shaping the world of Chinese music for years.

At the age of 33, Jay accepted Jesus as his Lord and Savior and was baptized in 2012. Now, as an evangelical Christian, his influence is having a massive impact on how an entire generation of Chinese see Christians.

The viral reception on YouTube is only a small part of the story. YouTube is blocked in China, so most Chinese viewers are not able to see it on that platform. It went even more viral on Chinese platforms, with the hashtag for the album viewed more than 420 million times on Chinese social media and the video gaining 130 million views on Weibo and 14 million views on the streaming platform Bilibili.

As China cracks down on Christianity and takes extreme measures to persecute the underground house church, it is interesting to note that God is working in ways that the Communist Party cannot understand and because they cannot understand it, they continue to be unable to stop it.