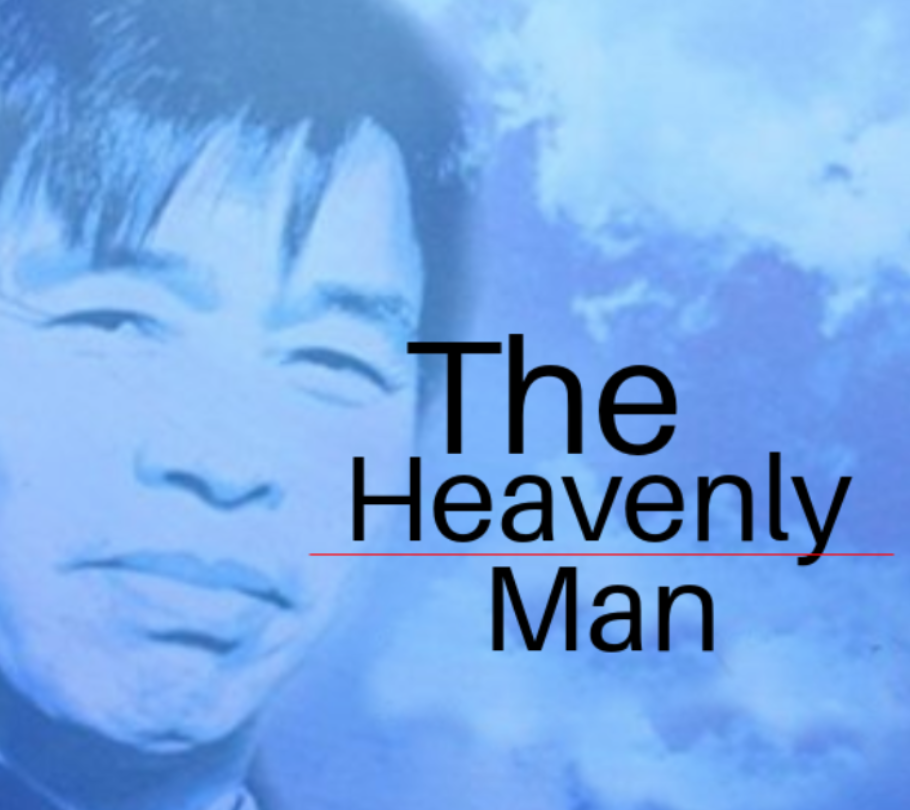 Brother Yun is in England this weekend only!

If you have never heard Brother Yun, also known as the Heavenly Man, share his testimony about how he supernaturally walked out of China’s most secure maximum security prison, then this will be an event that you will not want to miss.

Brother Yun was born and raised in China and came to Christ when his mother, out of options, prayed to God for the healing of Yun’s father when he was dying of lung cancer.

At the young age of 16, Yun heard God audibly speak to him and call him to be His witness to the west and south. Since then, he has been one of the most wanted criminals in China. The story of how Brother Yun was given the nickname ‘The Heavenly Man’ came about when he was being arrested and yelled out secret code words to other Christians, allowing them to escape the police. How God has used Brother Yun in China and around the world is a testimony that you will not want to miss.

You can find more details of the schedule below:

The Well Church
1a Ansdell Road North
Lytham St Annes
Lancs
FY8 4EZ
Admission is FREE, but the church is asking that you apply for a ticket to make sure you have a seat.  Click here to reserve a ticket.