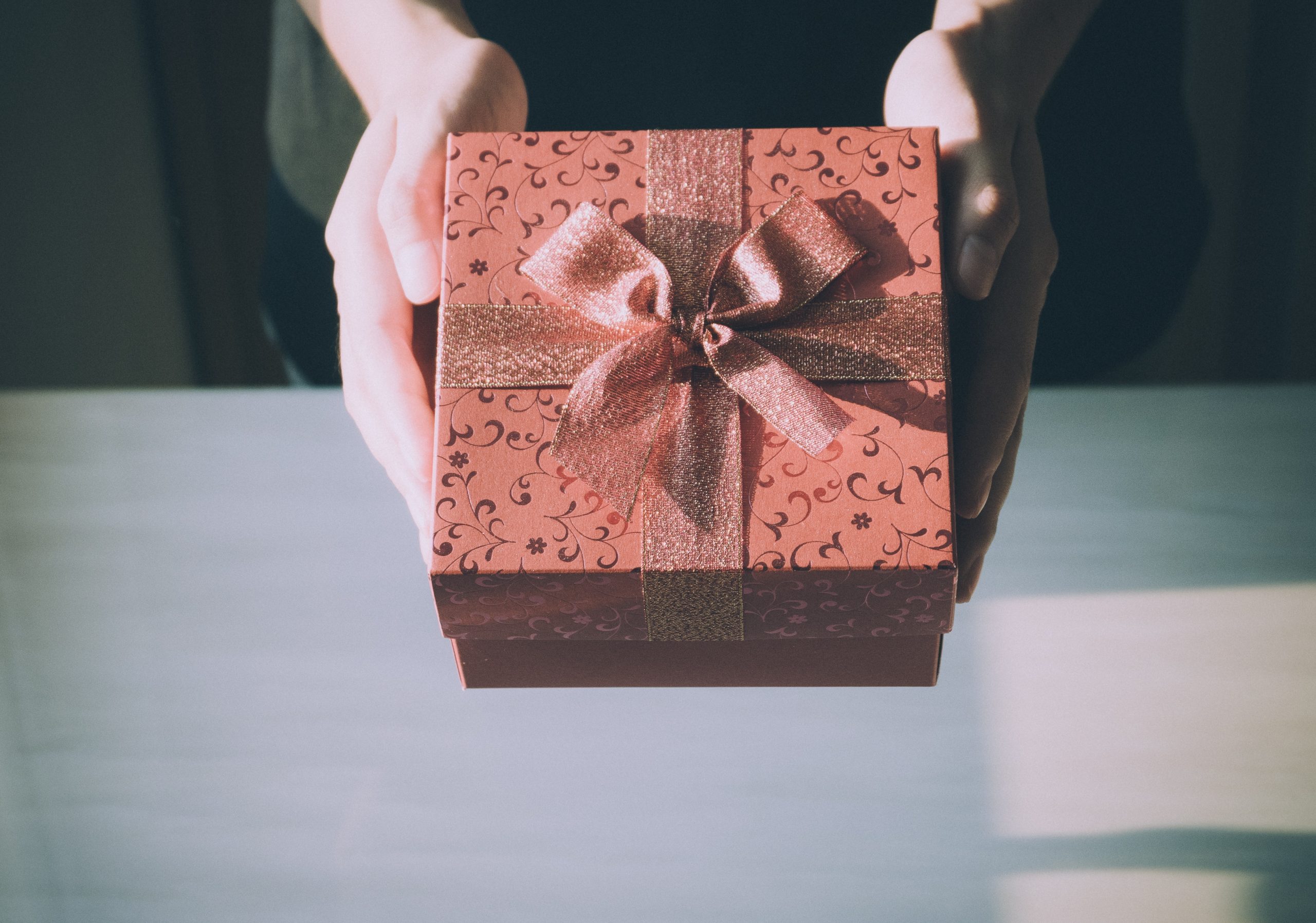 This Christmas, BTJ is launching an evangelism effort in a Middle Eastern Country. “We are taking this opportunity to share about Jesus with Muslim families,” one BTJ missionary said this week, during a private interview.

BTJ missionaries often use the final two weeks of the year as a special time to minister in closed countries, because many cultures are open to the idea of Christmas. Christmas has been used to bring the message to unreached people groups for generations.

Even in Communist China, Christmas has been widely accepted and celebrated. Starting in early 2000, BTJ traveled from school to school in rural western China, openly handing out Christmas gifts together with government officials and sharing about the birth of Jesus Christ with minority children for the very first time.  Entire families came to Christ through these efforts.

It is highly unlikely that Jesus was born on December 25th, but like BTJ missionaries in Muslim countries today, early Christians in northern Europe used the special time of pagan celebrations to introduce Jesus to the unreached tribes.

“So many Muslims in large cities acknowledge the Christmas holiday in their shopping malls and grocery stores, but do not know the meaning,” Adam said (not his real name). “So we use this time to share about the meaning behind the name ‘Christ-mas’ and tell them about the birth of Jesus.”  Adam and his family have been living and serving in a Muslim country for more than four years.  They have seen first-hand the impact that the simple Christmas message can have on a Muslim family.

BTJ had a private meeting this week with Adam and his team in an undisclosed Muslim nation. In the lobby of the hotel where the meeting took place was a large Christmas tree, giving credence to Adam’s idea that the Christmas season is a great time to share the love of Christ and introduce Muslims to the greatest gift ever given.  BTJ is financially supporting Adam’s efforts to give special gifts to families.