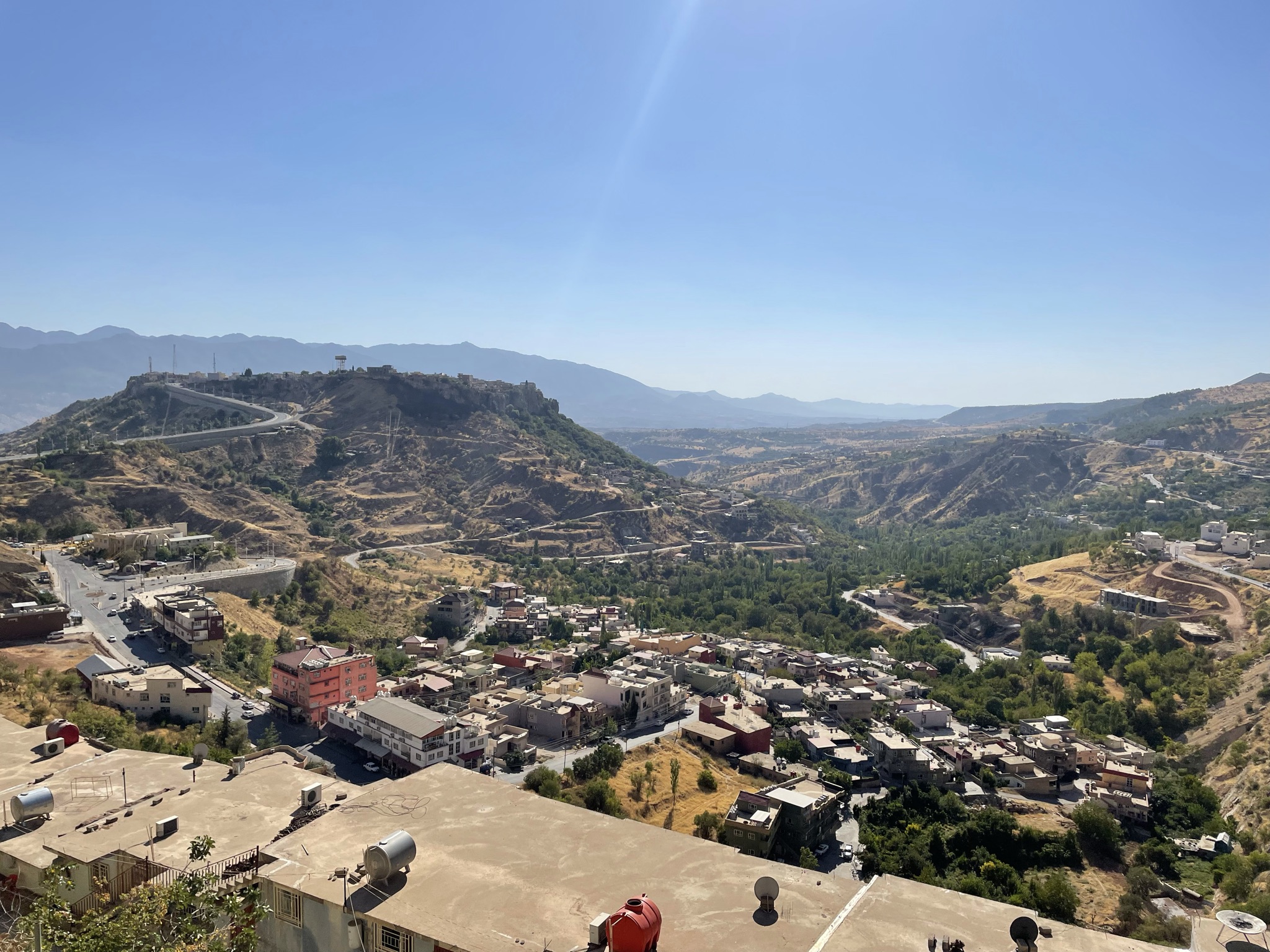 41 travellers made their way through Erbil airport in the autonomous region of Kurdistan, Iraq. Our team included pastors, a Brazilian diplomat, a former Pentagon worker, missionaries, children and individuals who were passionate about the Back to Jerusalem vision.

The group was made up of people from the US, Canada, Brazil, the UK and Poland, who had made the choice to join us on a BTJ Vision Casting trip – to Iraq of all places.

Our schedule had been arranged in coordination with Barbara White from the Dream Centre Language Institute. We were not quite prepared, however, to see armed security guards with her as we arrived to the airport.

We learned that the General of the Peshmerga had heard that our group would be visiting Iraq and believed so much in what we had travelled there to do, that he offered to provide armed security for the entire team.

This is the first time ever that we have been escorted by armed guards in Iraq.

During our time, we were able to have dinner with the General and hear of the sacrifices and dedication of the Peshmerga in pushing back ISIS and keeping the region of Kurdistan safe.