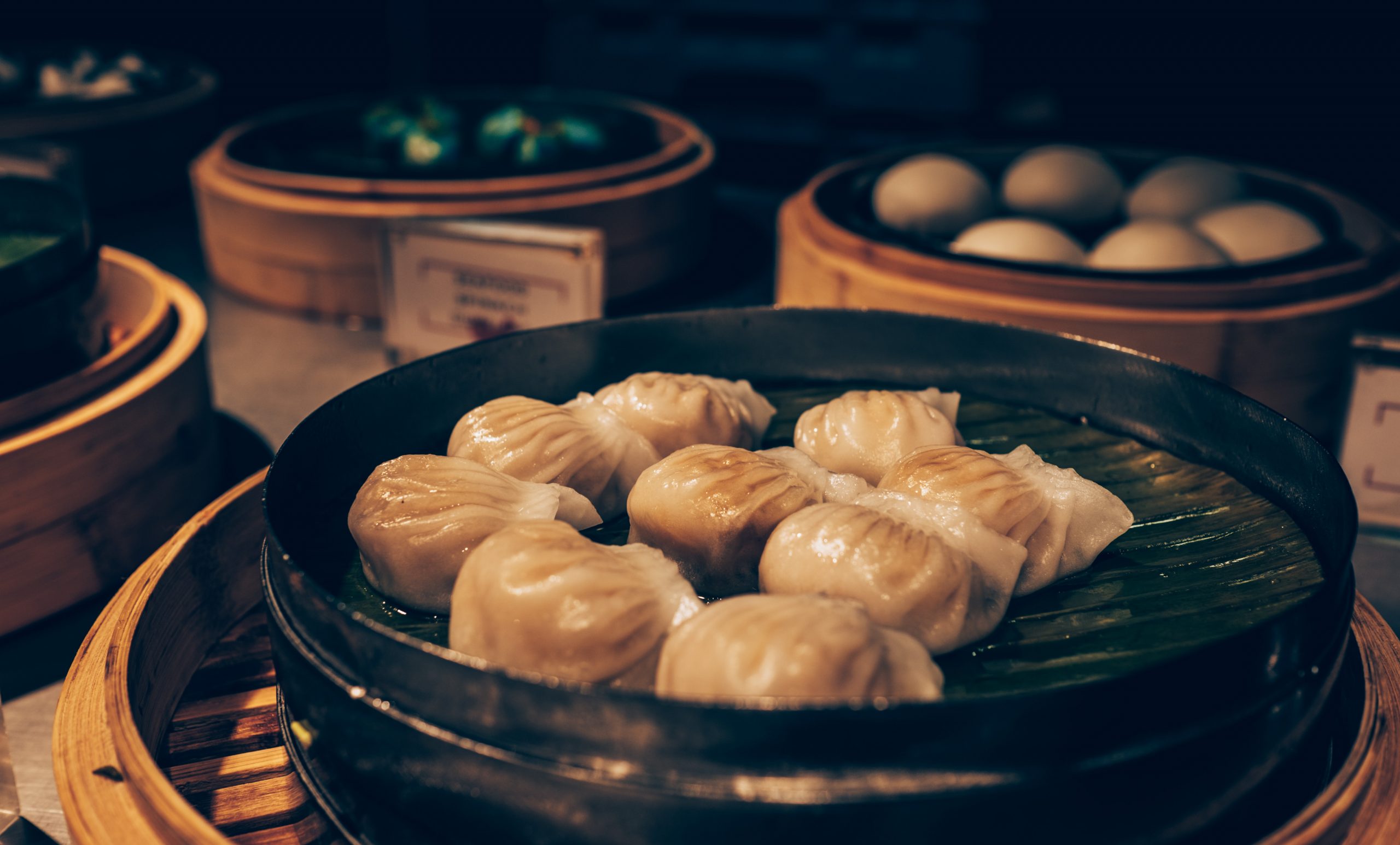 When Eugene is traveling around and sharing about his work in China, one question that always comes up is: “How is the food in China?”

We all connect with food. In fact, the Bible continually utilizes the analogy of food, but what is the best food in China? For many people in the United States, Chinese food is synonymous with adventure. And even though there are more Chinese restaurants in the US than any other type of restaurant, Eugene’s first meals in China were from American fast-food establishments. However, Eugene was introduced to food in China that made him feel like he had never eaten food before, because it was from the source.

Eugene correlates this with manufactured fake biblical doctrines that lead to death, and getting the gospel directly from the source – scripture.

Listen to Eugene explore this, below.

Episode 669: The Best Chinese Food Ever Made