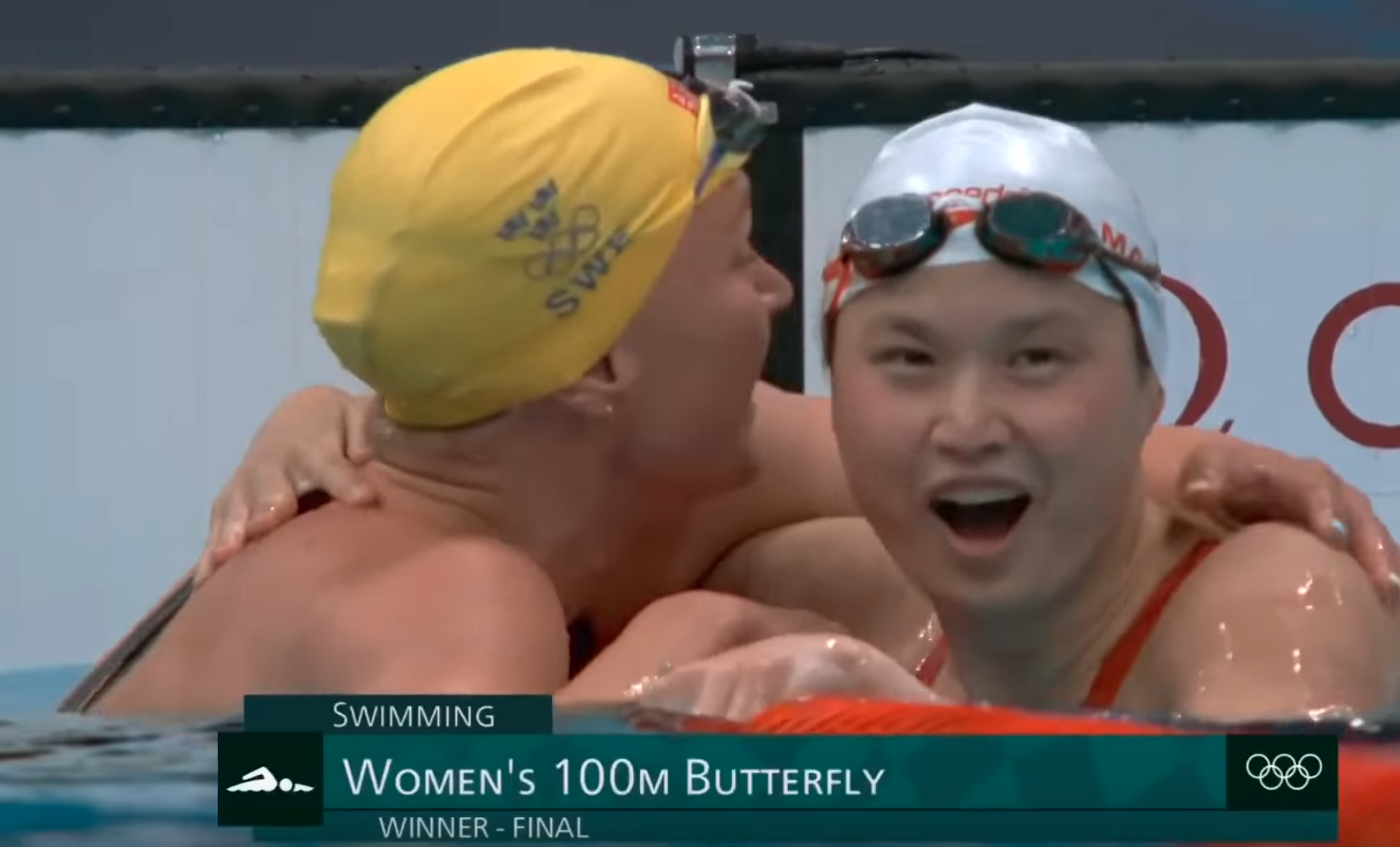 Margaret Mac Neil was born in Jiujiang, China, in February 2000 and put up for adoption during a time when Chinese parents overwhelmingly preferred boys over girls.

Due to China’s strict One Child Policy, in the year 2000 (when Margaret was born), most families abandoned or aborted baby girls. Being born a girl in China twenty-one years ago was extremely dangerous as most parents needed baby boys to help take care of them in their older age. If they were only allowed to have one child, then they wanted their child to be a boy – not a girl.

Hundreds of millions of babies have been aborted since the one-child policy was launched by the Communist Party in 1979. Several draconian measures were implemented during the campaign to keep women from having babies, including hundreds of millions of women being routinely forcefully implanted with contraceptive intrauterine devices, and 108 million forcefully sterilized.

Those baby girls that did survive birth were abandoned and put up for adoption. According to one study in the US, of the 82,000 American adoptions from China between 1999 and 2019 – 84% were girls.

This was the situation for Margaret. Soon after she was born, she was sent to an orphanage and put up for adoption. One year later, she was adopted by a loving Canadian family who gladly gave her a home.

During the Olympics in Tokyo, Margaret smashed her competition winning the first gold medal for Canada in the women’s 100-meter butterfly, defeating Chinese swimmer Zhang Yufei, and setting an Americas Region Record at the same time.

The Chinese Communist Party praised Margaret as a “Chinese contestant” with a hashtag about her victory. China wrote that she, as a Chinese, is a source of national pride, but Chinese netizens were quick to remind the government that they could not claim her victory as she is now a Canadian. A hashtag about her victory quickly drew in more than 400 million views. That is more views than the entire population of the United States and Canada put together.

Chinese Christians believe that all life is valuable and that all of us are made in the image of God. When unborn babies are aborted, one never knows what gift the world has lost.

Praise the Lord that the light of Margaret’s life was not lost and was allowed to shine and reflect the gifts that were given to her by God.

Leave a reply to Stephanie Click here to cancel the reply