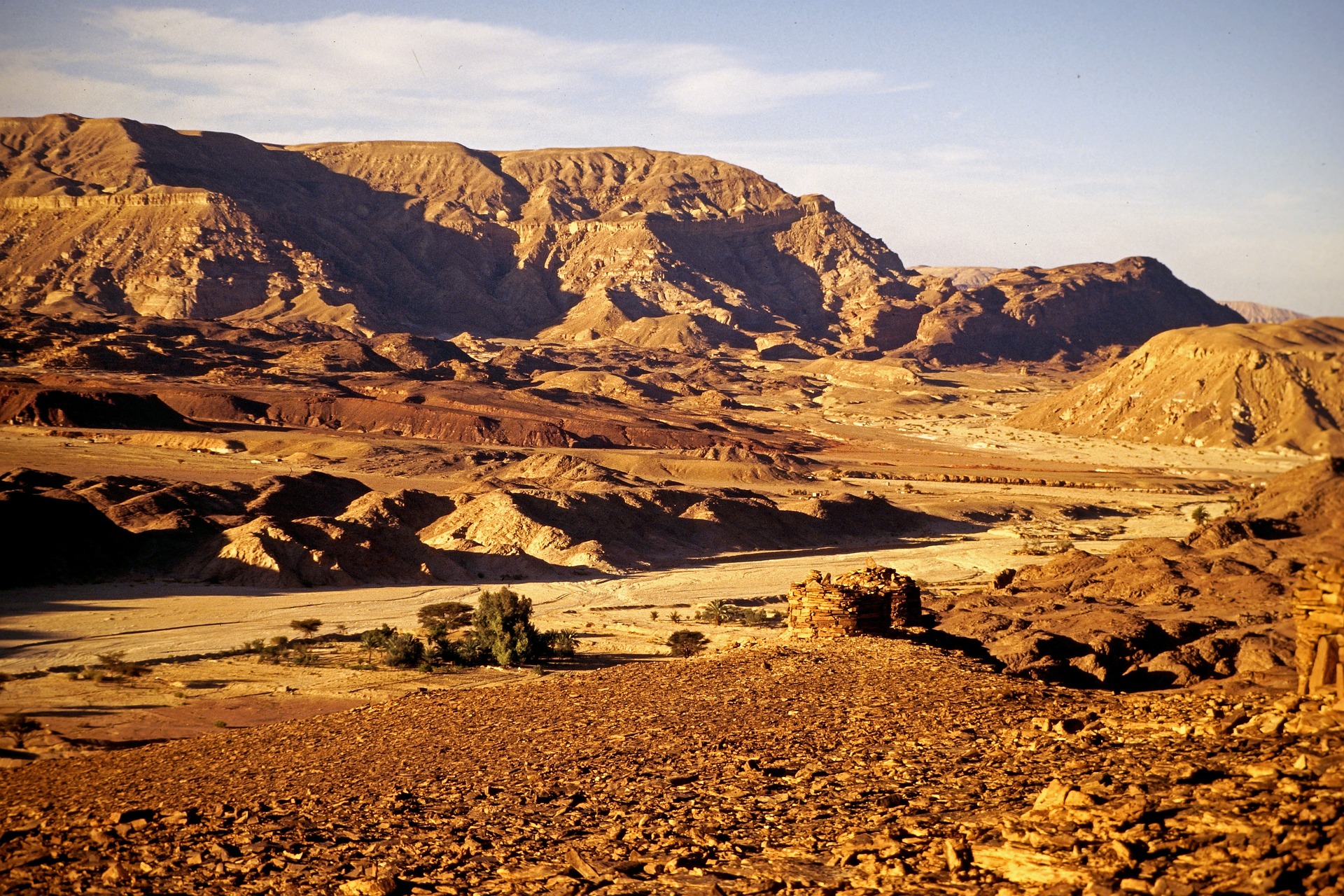 A strength of many terror groups is their use of rugged terrain, where they are hard to track down and eliminate. Terror groups which take over cities become a relatively easy target. But once they retreat into mountains, jungles, and deserts, they stay out of sight, and can prepare attacks unnoticed. 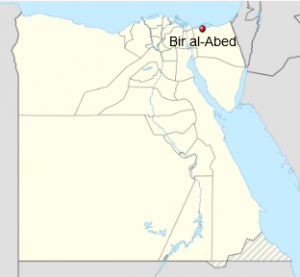 ISIS, expelled from their former strongholds Mosul and Raqqa, is a master at this game. ISIS affiliated terrorists have set up camp in the Sinai peninsula, an area of Egypt between the Mediterranean and the Red Sea. Much of the peninsula is desolate and difficult to control by government forces.

Attacks in this area are frequent, as are government military campaigns trying to stamp out the terrorists. Although the main conflict is between the Egyptian military and the terrorists, other groups get caught in the middle. In 2017, a terrorist attack on a mosque in the city of Bir El-Abd left 305 people dead, including many children. And nine members of a family of farmers were killed in 2019 in a shelling unclaimed by either group. 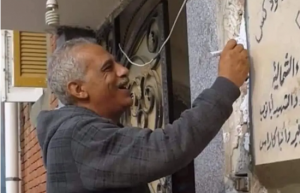 This week two other groups got caught in the middle. Terrorist posted a video showing the execution of three people. Two were local tribespeople who were accused of assisting the military. The other one was a 62-year-old Coptic Christian, Nabil El-Habashy, who had been kidnapped by the terrorists several months earlier. He was accused of helping rebuild a church in Bir El-Abd. A church which had also supported the government in their fight against terrorism. His murder was meant to be a warning for other Christians in Egypt. If you continue supporting the government, this is what will happen.

We know these are not empty threats. Terrorists have often shown what they are capable of and many Egyptian Christians have paid with their lives. The 2017 Palm Sunday bombings and the 2018 attack on pilgrims are fresh in people’s memories.

Coptic Christians have to navigate tricky waters. Historically they have been discriminated against and have faced religious persecution and indifference when they were attacked. For now, it seems that they have a common enemy with the government forces. Cooperation with the government against terrorists may afford them a degree of protection, it also gives terrorists another reason to target them.

As long as terrorists can use the rugged terrain of the Sinai peninsula as a hide out, it will be difficult to eliminate this threat. One solution is cooperation with Israel, whose territory borders the Sinai peninsula. In recent years, the two countries who used to fight over the territory, have been working together to rid it from terrorists. Three of the terrorists involved in the killing of the Coptic Christian Nabil El-Habashy this week, were taken out by Israeli security forces.

In the Coptic church, Easter is celebrated on May the 2nd this year, and Palm Sunday is coming up this Sunday. Let us pray for the safety of our Coptic brothers and sister, as this is a period when they are particularly vulnerable to attacks. Especially since the Coptic Easter coincides with the Rammadan this year. Please also remember those who now mourn the brother that was killed.