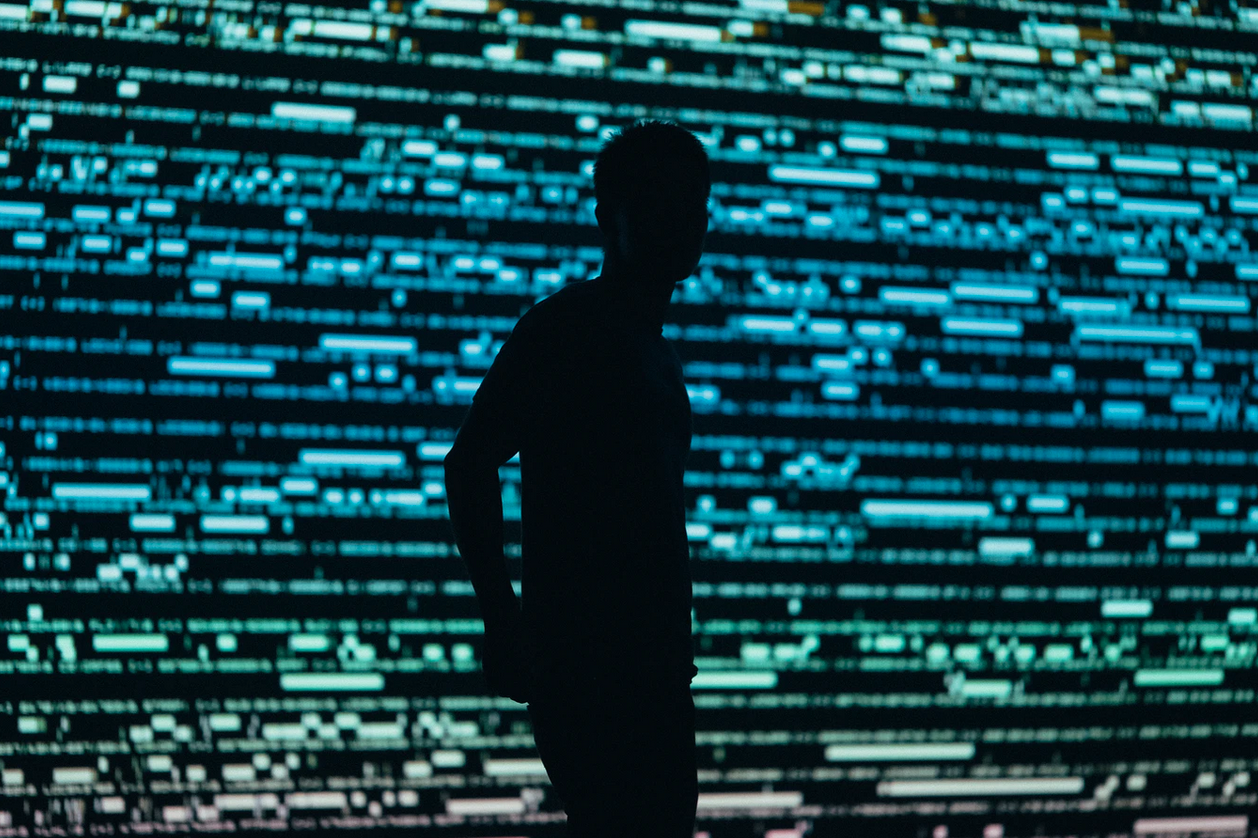 Churches around the world have been dealing with new government restrictions that have forced them to go online. “The church is not a building,” has been the logic that many believers have been chanting to maintain order and safety. “WE ARE THE CHURCH and whether we meet in person or online – it is simply important that we praise the name of Jesus.”

At Back to Jerusalem, we primarily work with the underground house church and embrace the model that the church is NOT a building.  However, there might be some wisdom in properly evaluating the risks of online platform providers that might not necessarily share the same values as the Bible teaches.

Churches have employed every popular social media and video sharing platform available to conduct their services and broadcast their sermons.  For the first time in history, the majority of Christian fellowships around the world are not meeting face-to-face, but online and now that the fellowships are online, some of the tech giants hosting them are beginning to filter which Christian messages are good for the community and which ones are bad.

During Easter Weekend for example, some Christian fellowships reported that tech giants were censoring their sermons and church service streaming because they are “criminal.” Some pastors have reported that their services were blocked because Facebook claimed they were “soliciting illegal goods or services” by posting sermons during a lock-down.

According to one report, on Good Friday, Google suspended Christ Church’s app from the Google Play store after accusing the pastors of a lack of sensitivity and/or capitalizing on the current coronavirus pandemic.

The church received a notice from the platform, stating: “We don’t allow apps that lack reasonable sensitivity towards or capitalize on a natural disaster, atrocity, conflict, death, or other tragic event.” – this from a company whose stock (Alphabet Inc.) has gone up in value over $200 USD in the last month – making massive profits during the very same pandemic.

How was the church profiting during a pandemic? The Christ Church associate pastor, Toby Sumpter, did a special segment on a Biblical response to plagues to lead the nation to repent. To Google a call to national repentance was “capitalizing on…a tragic event.”

With Twitter blocking quotes from Mother Theresa and YouTube blocking ads with the keyword “Christian,” it might be wise for Christians to be aware of what it means to completely have all fellowship meetings online.

In China, Christians were able to use a platform called WeChat relatively freely to fellowship and encourage one another. Thousands of fellowships and Bible studies were started on WeChat. Once believers began relying on the system, China cut it off and today uses the app as a way to track known Christians who were a part of those online fellowships and limit their activities.

Online persecution led by governments and assisted by tech companies led BTJ to create a dedicated social media website for Christians in closed countries called www.dingdash.com.  Our first launch was in Vietnam and India with a goal of covering most of the 10/40 Window by the end of 2021.

However – maybe Ding Dash will be needed in the near future for the west as well?