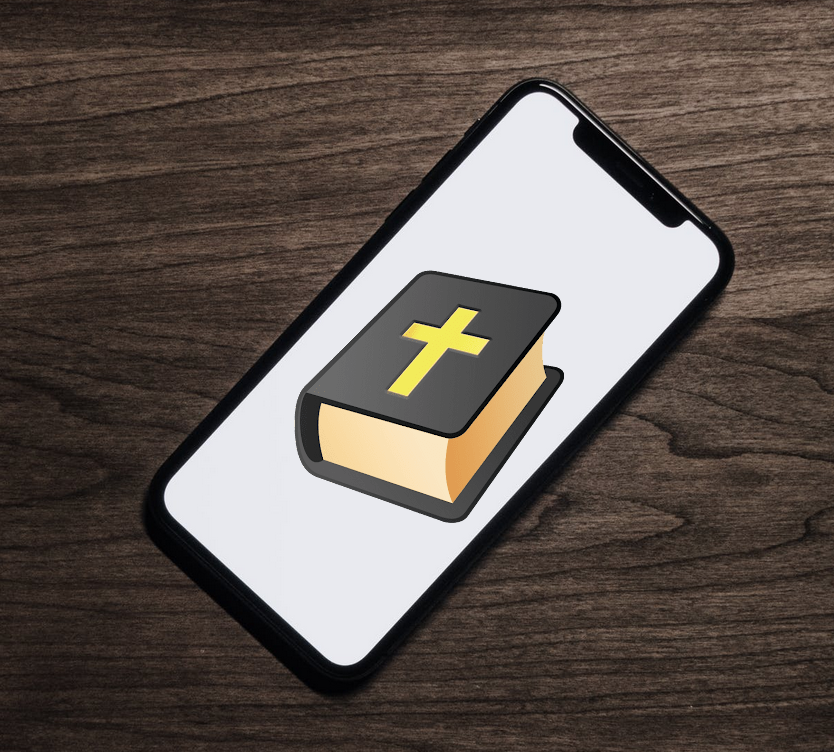 Reports have been released that the Taliban is going door to door, killing anyone who has a copy of the Bible app on their phone.

One report stated that the Taliban is boarding trains, going into private homes, and stopping people on the street and checking their phones to see if they have a Bible app on their phone. If anyone is caught with any kind of Bible, Bible teaching, or Christian music on their phone, they are executed.

According to the report, Dr. Rex Rogers, the president of the Christian non-profit organization, SAT-7 North America, “We’re hearing from reliable sources that the Taliban demand people’s phones, and if they find a downloaded Bible on your device, they will kill you immediately.”

This is not new. The previous government in Afghanistan was also persecuting Christians with the Bible application on their phone or electronic device.

Already eight months ago, we reported about Afghan Police setting up check points and checking for Bible applications.

Our partner in Afghanistan, Abdul (not his real name), was forced to stop his car at a security checkpoint. The local government knew that there was Christian activity in the area, and they stopped every vehicle and checked for any evidence of a Bible application on their phones.

Abdul was ordered by the police at the security checkpoint to get out of his vehicle. The police had no reason to suspect Abdul of doing anything illegal, but they searched his car anyway.

The police were not hired by the Taliban, they were hired by the Afghani government, which was supported by America and Europe. They were not looking for drugs or weapons, but were simply searching for anything – a Bible, teaching materials, a cross – that would lead them to believe that Abdul was a secret Christian.

Abdul didn’t have anything in the car like that, because he knew that it was too dangerous to travel around with Bibles or Christian teaching materials.

Abdul and his fellowship asked BTJ for help to create a way to have access to the Bible and other Bible applications without being detected. He knew that BTJ has a Christian hackers conference every year and could create something for him and his team.

We were able to launch OPERATION BLACK TRUMPET and supply Abdul and his team with the electronic Bibles that they needed without the Afghan Police finding it and, praise the Lord, this same program helps protect believers from the Taliban finding them.

BTJ does not know how many people in Afghanistan are currently using the BTJ [access] to the electronic Bible on their devices, but we do know that it is being used during this time of extreme persecution by the Taliban.

This program was completely paid for the by the BTJ GateKeepers. Without them and their support this program might have never been completed in time to be a benefit for the people of Afghanistan.