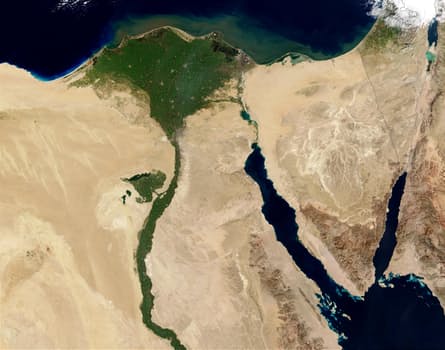 It has been reported that at least 28 people were killed in Egypt after ten masked gunmen opened fire on a bus full of Coptic Christians. Men, women, and children are those among the dead, while twenty-three others are injured. Egyptian officials are now classifying this as a terror attack. The bus full of the Egyptian Coptic Christians were driving