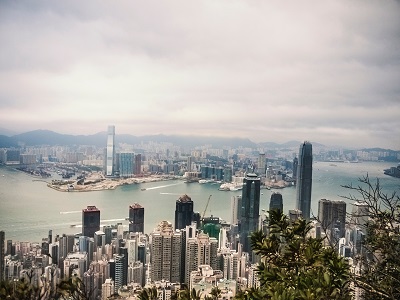 July 1st of 2017, marks the 20th anniversary of the handover in Hong Kong that took place back in the summer of 1997. Before Hong Kong was handed back and was no longer a British colony, the Chinese and British governments had many of discussions of how to handle the transition of power from the British to the Chinese. They