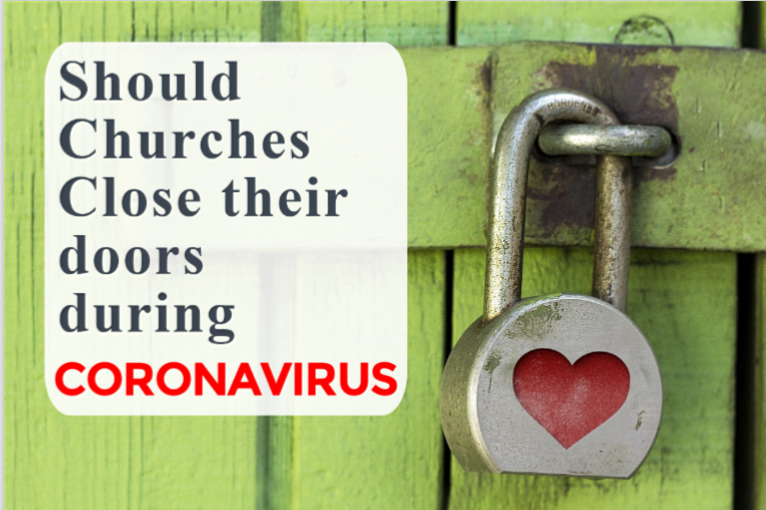 In China, Christians have not been able to assemble freely since 1949 when Communists came to power and atheism became state ideology. Since then, the Chinese government has demanded that all churches close their doors until they are officially approved. Only a very select few state-sanctioned churches have been allowed to operate and many Chinese Christians believe that the state