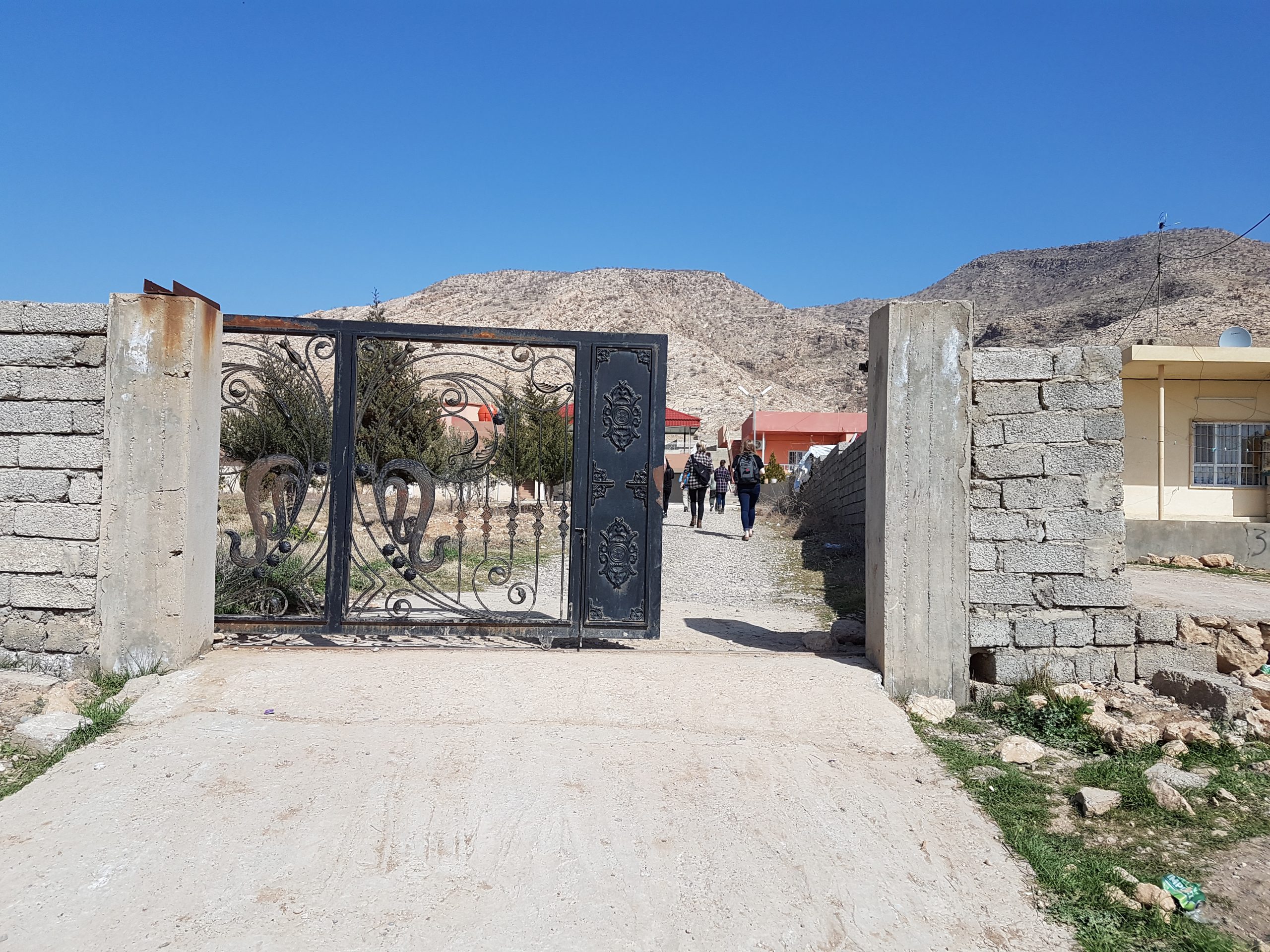 Webster defines a Gatekeeper – as one that tends or guards a gate. A person who controls access. GateKeepers at Back to Jerusalem are a vital part of the BTJ team. Providing significant financial and prayer support for projects, disaster relief and urgent needs. With the ongoing monthly commitments of our GateKeepers, BTJ has been able open the gates and 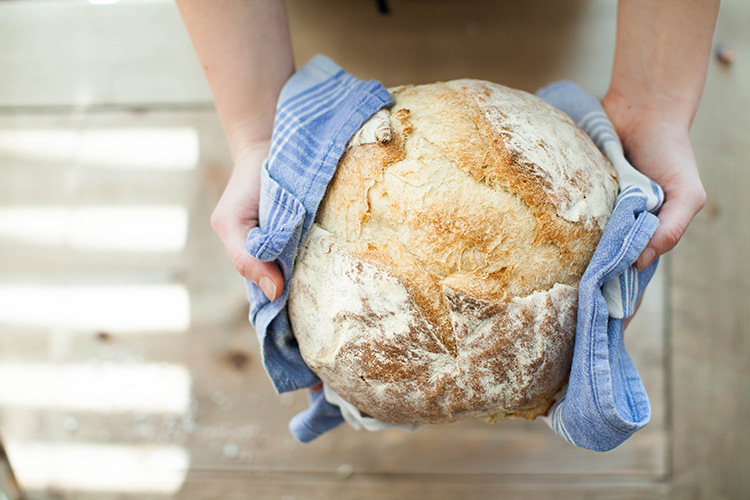 Jesus said to them, “My food is to do the will of Him who sent Me, and to accomplish His work.” (John 4:34) Greetings from the Canadian office. We can joyously say that winter is done for a few weeks! The world has gone through incredible turmoil the last few months and our country has not been spared. With the 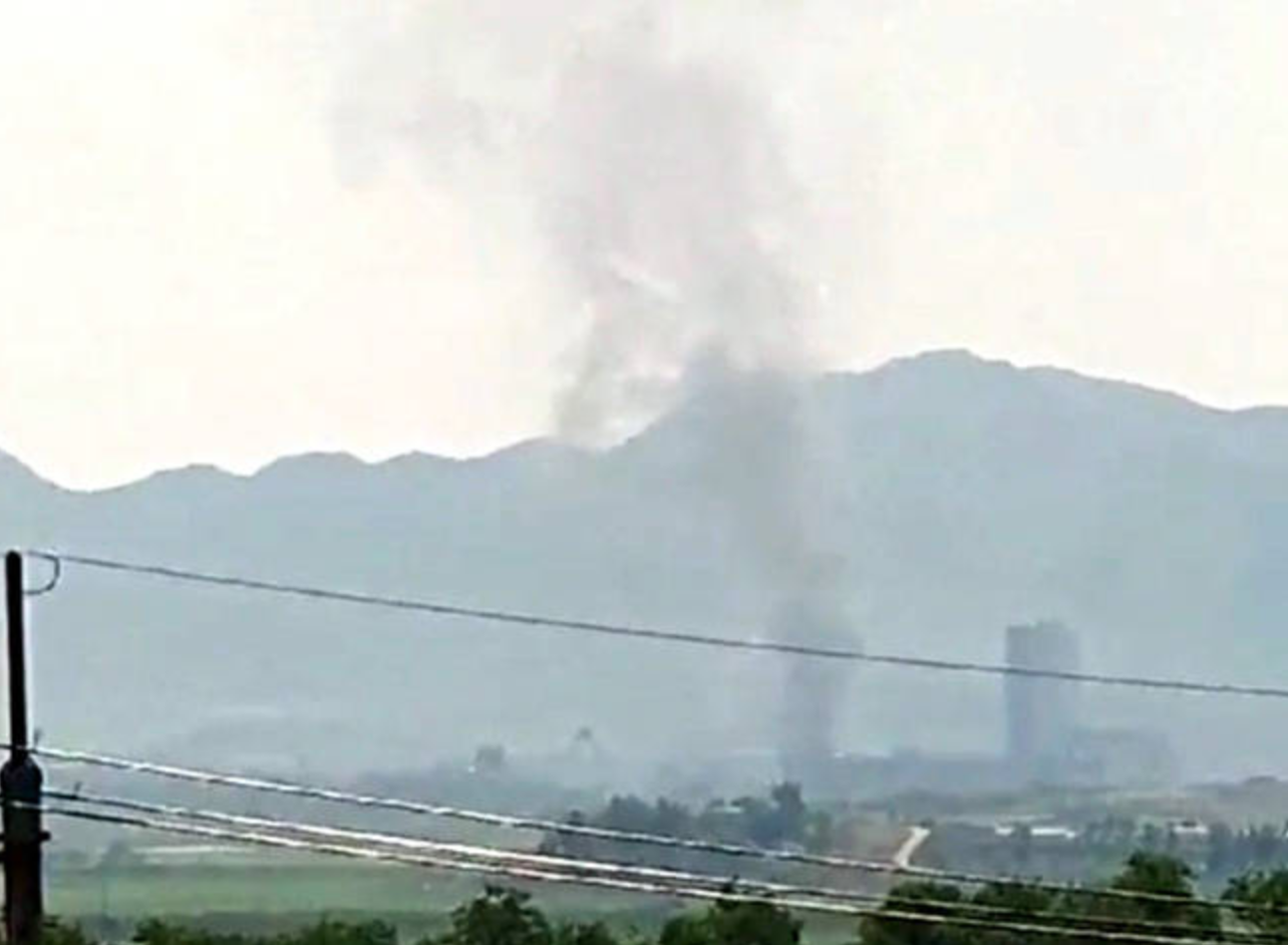 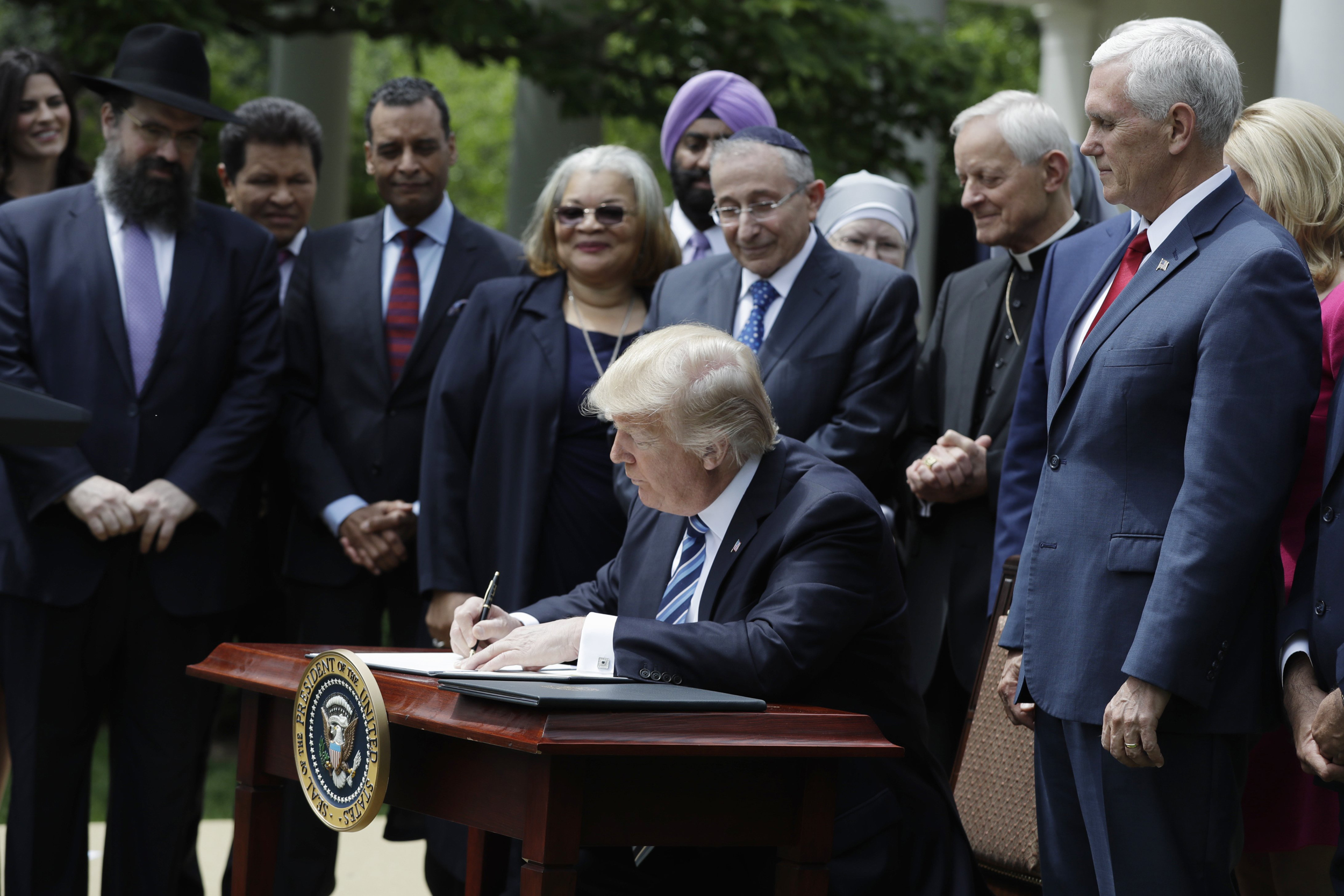 Last week, U.S. President Donald Trump issued an Executive Order for Religious Freedom around the world, calling it a “moral and national security imperative.” The Executive Order demands that religious freedom become the number one priority for foreign policy matters and foreign aid assistance programs carried out by the State Department and the U.S. Agency for International Development (USAID). Not 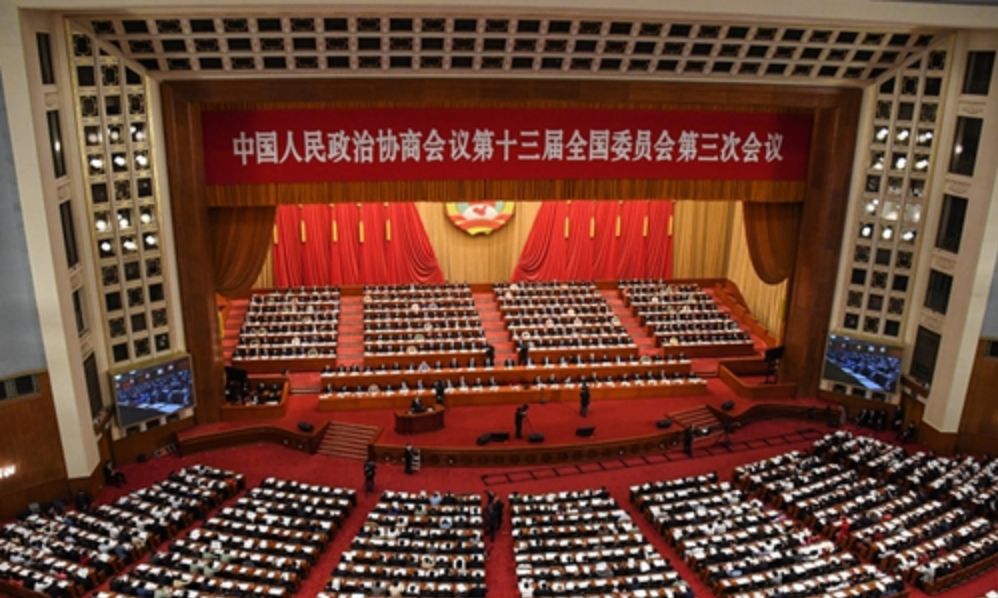 China just did the something that they have never done before – failed to publish an economic growth target this year. This is just the first sign of troubles in China. On Thursday, 2,057 of China’s top Communist Party members descended down on Beijing to host the biggest government meeting of the year. The session had already been delayed by 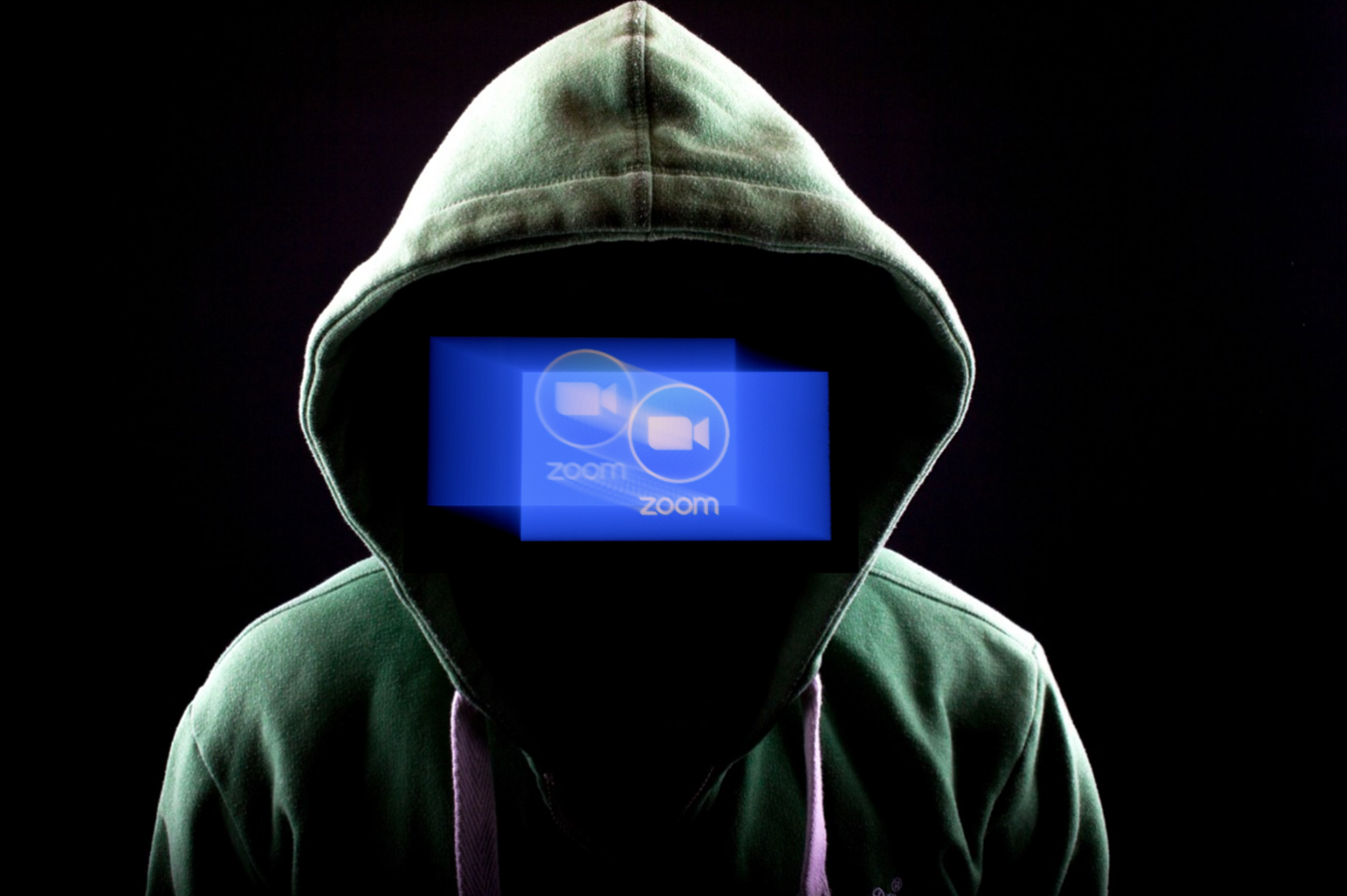 A church in California is suing video chat company Zoom, after a hacker allegedly hijacked a virtual Bible study class and posted graphic images of sexual child abuse. A hacker took over users’ computers and played “sick and disturbing videos”, according to the lawsuit filed by Saint Paulus Lutheran Church. The church’s leadership immediately contacted Zoom for help, but the 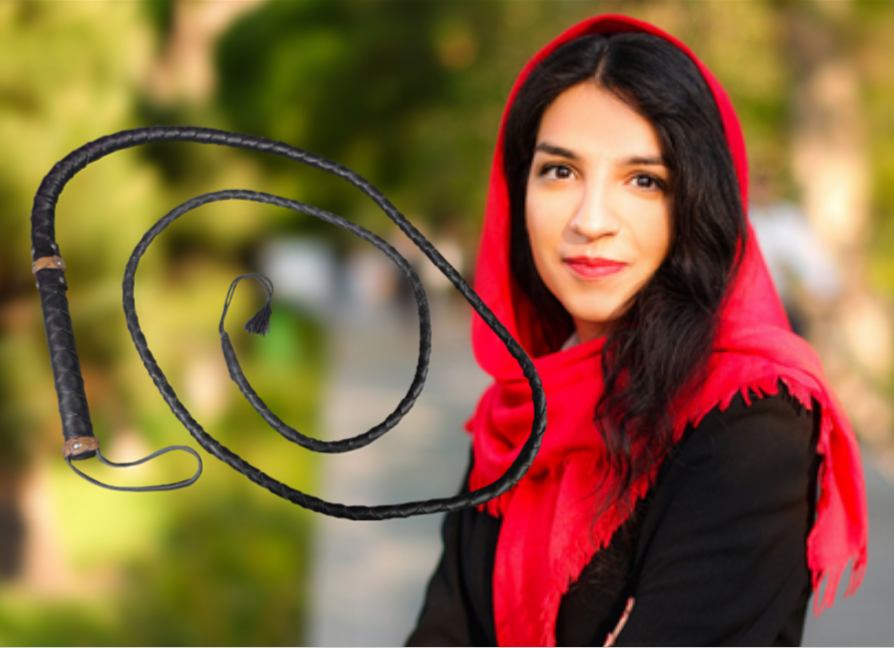 According to a report just released, the Islamic regime has sentenced a young Christian woman to 10 lashes and three months in prison. Mary Mohammadi, 21, was arrested in Tehran on January 12, for allegedly demonstrating against the military’s downing of a Ukrainian passenger plane, and has been subjected to torture while being detained in the notorious Evin prison and 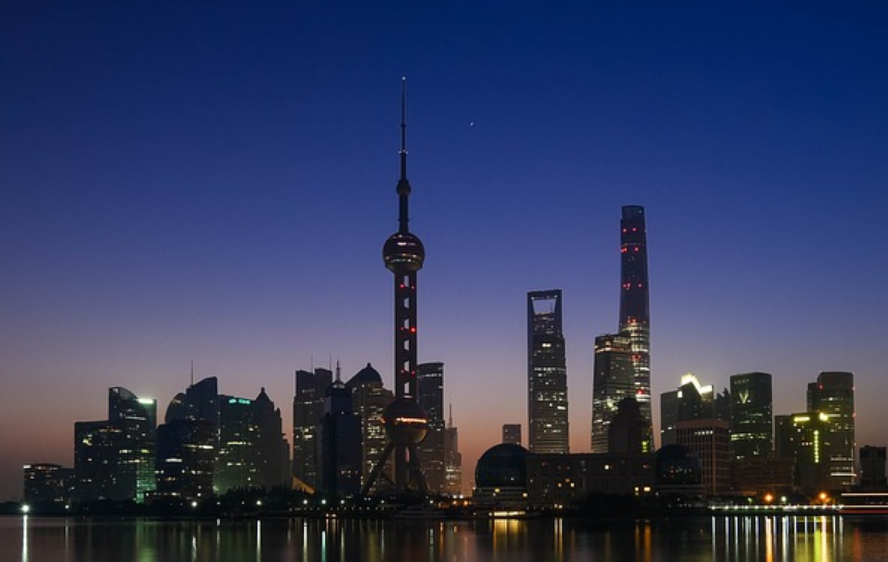 In an apartment in Shanghai China, a small group of Christians came together for worship and were attacked by the Eastern Lightening cult, (reported by a BTJ leader yesterday). After months of tough restrictions throughout China, many Christians were eager to get together with other believers in underground house church meetings. One group in Shanghai, led by a BTJ staff 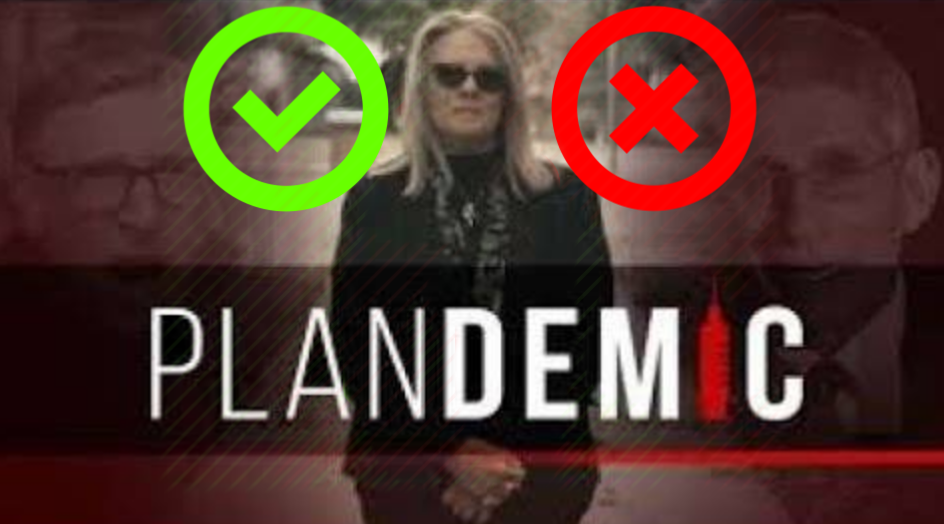 By now, most of the world has probably heard about or seen the video “Plandemic” that has been blowing up on social media. Platforms like YouTube and Vimeo are blocking it, mainstream media outlets are attacking it, and the full movie/documentary has NOT even been released yet! The video clip circulating is ONLY a small video clip. There are a 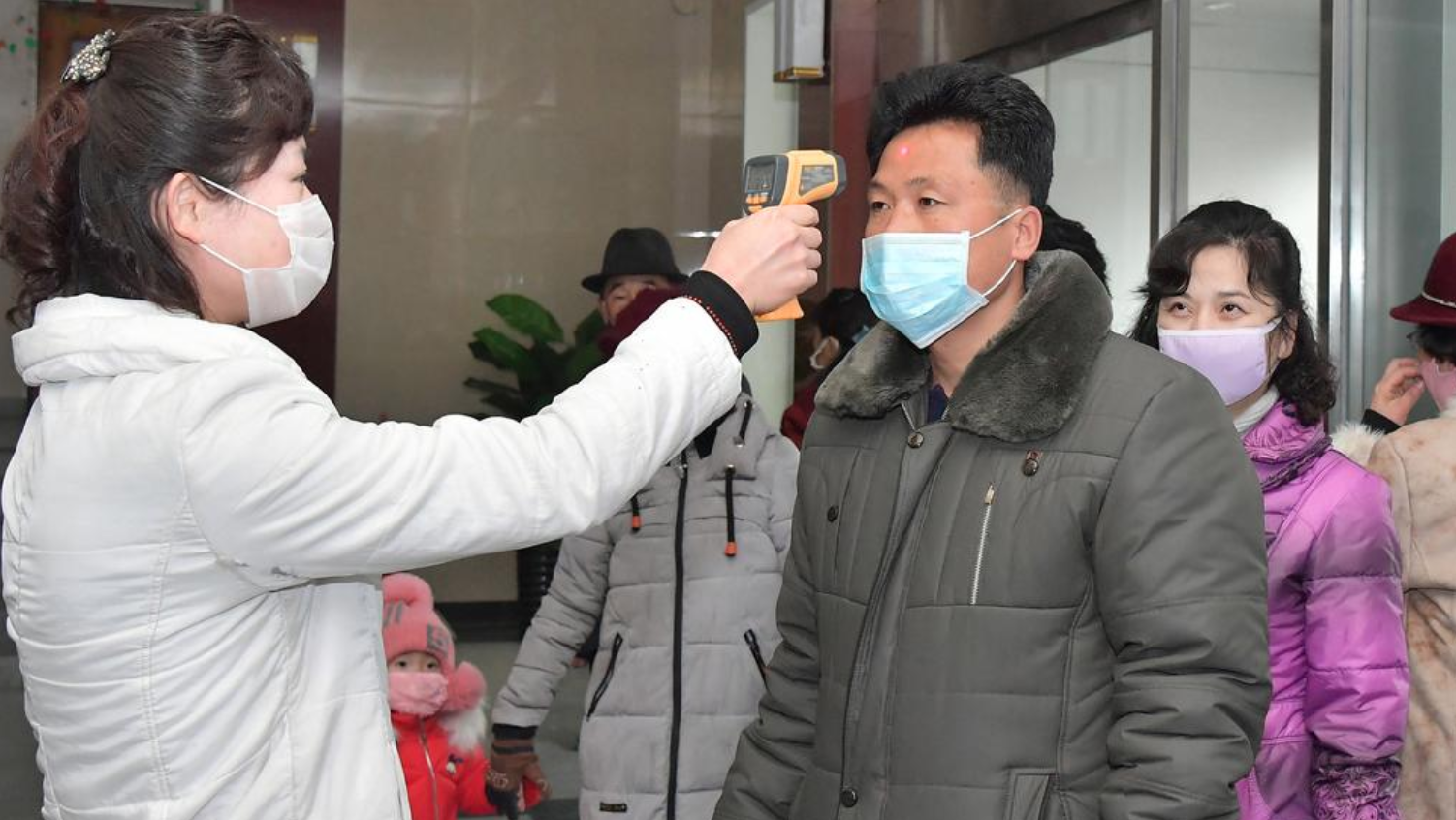 It is now confirmed that the coronavirus is indeed in North Korea. According to a report by the Daily NK, A North Korean attempting to escape into China was shot by Chinese border guards last week. Immediately, the North Korean was taken to Longjing People’s Hospital where he was treated for the wound. It was then that the doctors discovered