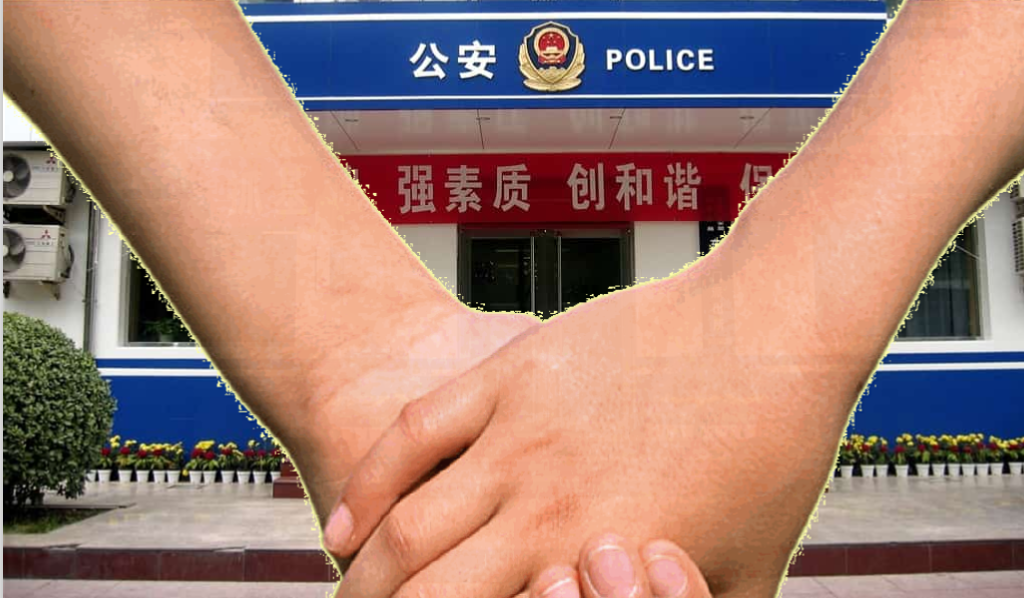 A group of 30 Christians belonging to Enguang Christian Church (恩光), in the south western city of Guilin, were raided on Sunday (July 5) during a worship service. This comes right after an American missionary family connected to the church were kicked out of China last week, according to BTJ sources familiar with the situation.

Police, together with members of the Guilin Religious Affairs Bureau, raided a church service on Sunday. All of the Christians, including the children present, were detained while their ID cards were registered with the local police. Several of the Christians were taken to the local police station and forced to write confessions of their crimes, while six Christian leaders were held over night in custody.

But then something amazing happened. Instead of the Christians running in fear, they instead gathered outside of the police station throughout the night and sang worship songs together.

Here is a video that was posted on Facebook.

The detained Christians were released yesterday after one night in jail.