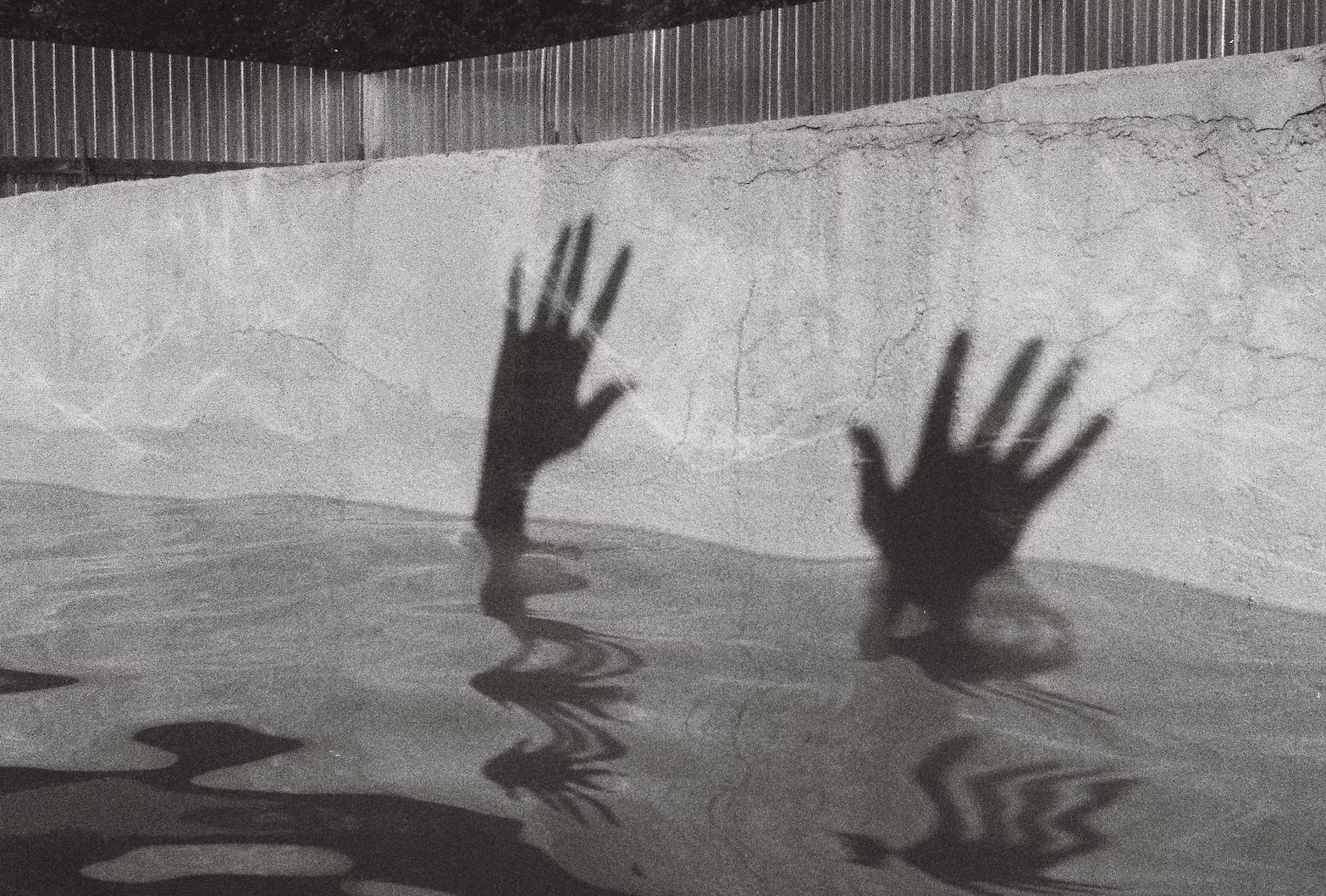 It seems that China’s anti-covid procedures are having deadly consequences. A 55 year old woman in the city of HoHot was found dead on Friday, jumping from a high rise building to her death after being locked down since October 26. Her family members said they had contacted community workers and medical emergency hotlines, but no help came. The woman lived in a high rise building that had two known cases of Covid-19, so the government locked down everyone in the entire building for more than two weeks.

Her tragic death is not an isolated incident. The number of suicides has exploded, but there aren’t any numbers detailing how many.

The Chinese health ministry has refused to release statistics on suicides under the country’s zero-COVID policy. Several groups, including Disease Control and Prevention chiefs, have called for an end to the use of external locks, latches or welding to seal residents into their apartments, which has become a common practice during lockdowns in China.

The underground house churches in China have felt the impact. Pastor Joe (not his real name) lives in Shanghai and has reported a massive increase in grief counseling for those suffering from suicide in the family. He has reported that people are feeling more lonely and isolated than ever before. His church has been providing a light in the darkness.

While the rest of the world have opened up and learned to live life with Covid-19, China has been persistent in keeping their ‘Zero-COVID’ strategy in spite of its long-term ineffectiveness, causing some to question whether the measures have more to do with control than social health.

It seems that China might be starting to show signs this week of joining the rest of the world and opening up, but the long term deadly impact of the Covid-19 measures may never be fully known.