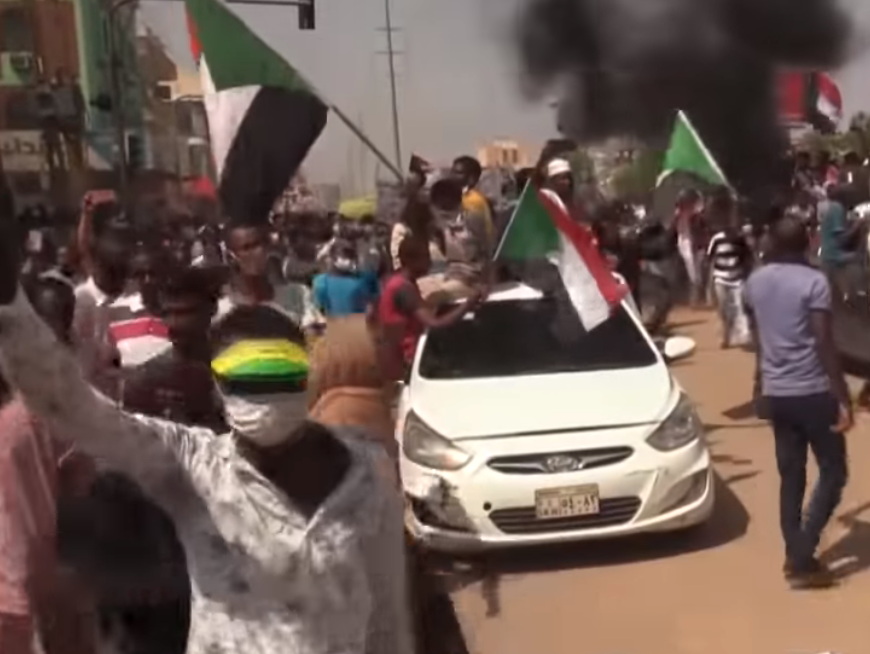 Sudan has been thrown into a new crisis after a military coup put the nation into a state of emergency on Monday.

Here is the simple version of what is happening in two basic sentences:

Leaders from the Sudanese military overthrew the government and put the prime minister and several of his government allies in detention.

Former president and war criminal, Omar al-Bashir, was overthrown in 2019, but not everyone is happy about how the transition has gone, so the military have forcefully taken over.

The military coup is led by General Abdel Fattah al-Burhan, who is known for the killings in Darfur and the ‘June 3 Khartoum massacre’ in 2019 where dozens of peaceful protesters were killed and almost forty bodies were thrown into the Nile River. Hundreds were openly tortured, beaten, and raped in the streets of Khartoum by General Abdel al-Burhan’s forces.

BTJ partner, Mariam Ibraheem, a Sudanese believer who was sentenced to death in Khartoum for refusing to accept Islam, says that we “can’t trust the military and Islamic leaders” in Sudan right now. “They are already on a list, wanted by the [International Criminal Courts] ICC.”

Mariam also believes that it is a “good choice” for the international community to stop international aid to Sudan for the time being.

She is asking for fellow believers to pray for her nation of Sudan. Please pray for “justice and truth to be revealed,” she writes as a request to Christians around the world.

BTJ’s new book about Mariam’s life will be released in March 2022. An advanced copy can be purchased here: