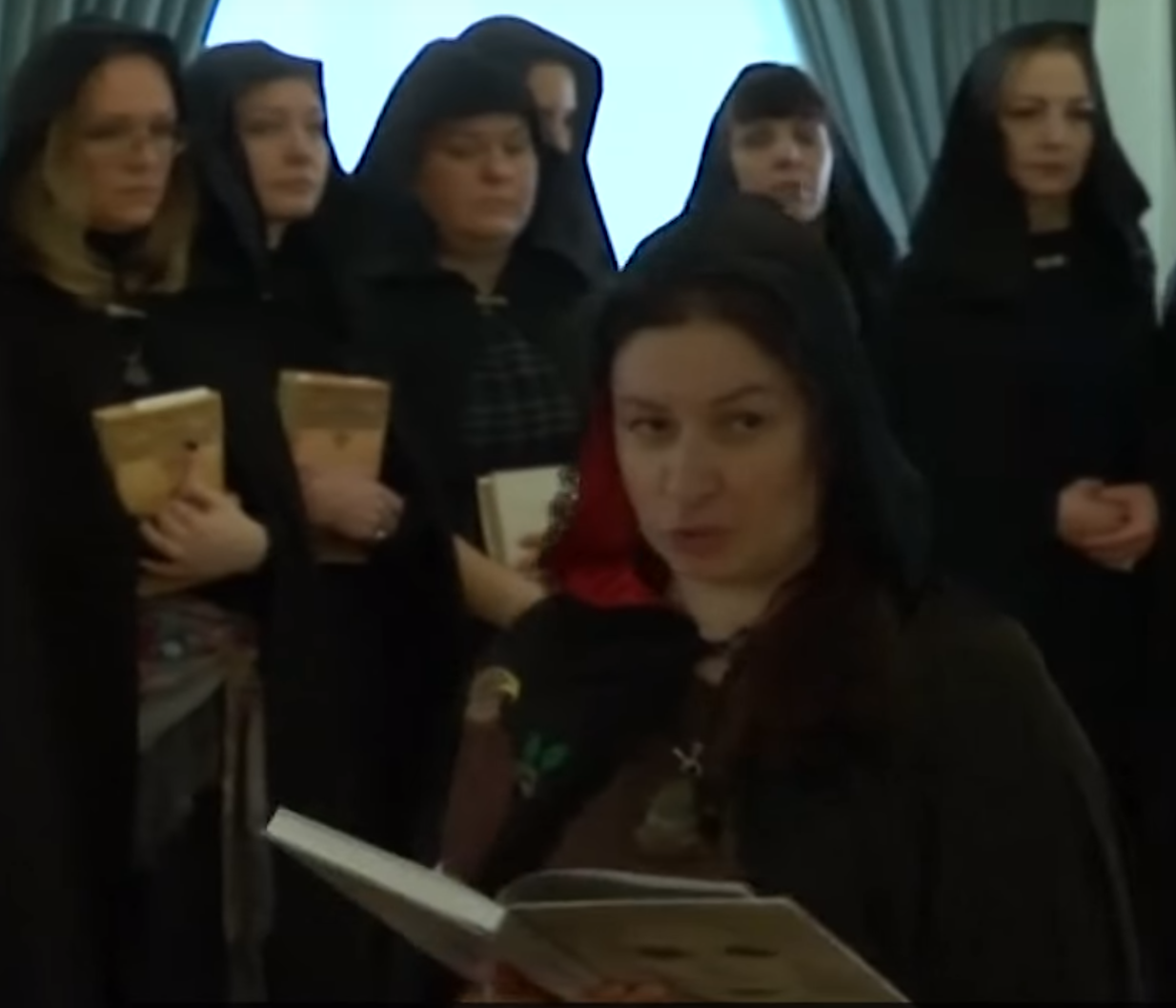 If you think that Russia’s invasion of Ukraine isn’t spiritual warfare, then you haven’t been paying attention.

In a gathering of Russia’s most well-known witches and seers, spells were cast on the enemy’s of President Vladimir Putin. In one of the most important ceremonies, known as “the circle of power,” the witches cast spells and chant incantations.

According to the Russian Ministry of Health in 2017, Russia had around 800,000 people who were listed as practicing some type of spiritual magic as their profession.

The Bible teaches us with the example of Moses and Pharaoh’s magicians, as well as Elijah and Baal’s prophets, that the sorcery of the enemy is no match for the prayers of the saints. Christians around the world have been praying for both the people of Russia and Ukraine and with this information, it is clear that Christians are involved in very real spiritual warfare.