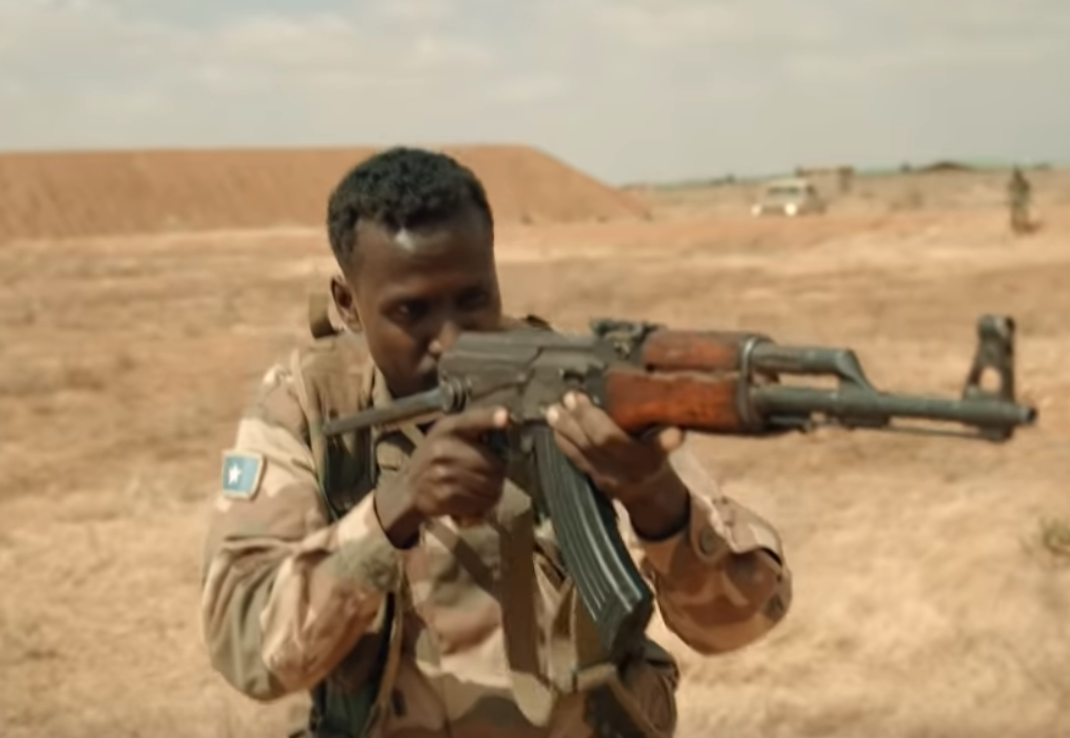 “Kindly pray for us here. Four huge explosions rocking around the city,” came a text from a BTJ partner late last night. At least 20 people were killed in one explosion just last week and two more were killed by a landmine explosion yesterday, but it is not being reported in mainstream media.

Mogadishu is in desperate need of prayer. It is a war zone and there are so many explosions happening in the main capital city right now that the true death count is largely unknown.

Underground Christians in Somalia’s main capital city, Mogadishu, are feeling the effects from non-stop violence and explosions. “[For] three days I am trying to go to the market where we can get supplies,” came one text from a believer who is not able to leave their home to buy needed goods.

The situation is not expected to improve any time soon. Just this week, Somalia’s Prime Minister Hamza Abdi Barre, has named former al-Shabab spokesperson and Osama bin-Laden supporter, Muktar Robow, as the Minister of Religion for Somalia.  This appointment comes after al-Shabab executed seven people last week by firing squad.

The world must admit that the strict adherence to Islam has not brought peace to Somalia. Islam has been tried for generations, but has clearly failed and the people are suffering. Only the name of Jesus can bring salvation to the people of Somalia and this is why BTJ is working with underground Christians there to bring the Good News of Jesus Christ. For security reasons, details cannot be shared about the projects, but BTJ has been sending aid to Somalian Christians and we need your prayers to continue doing so.