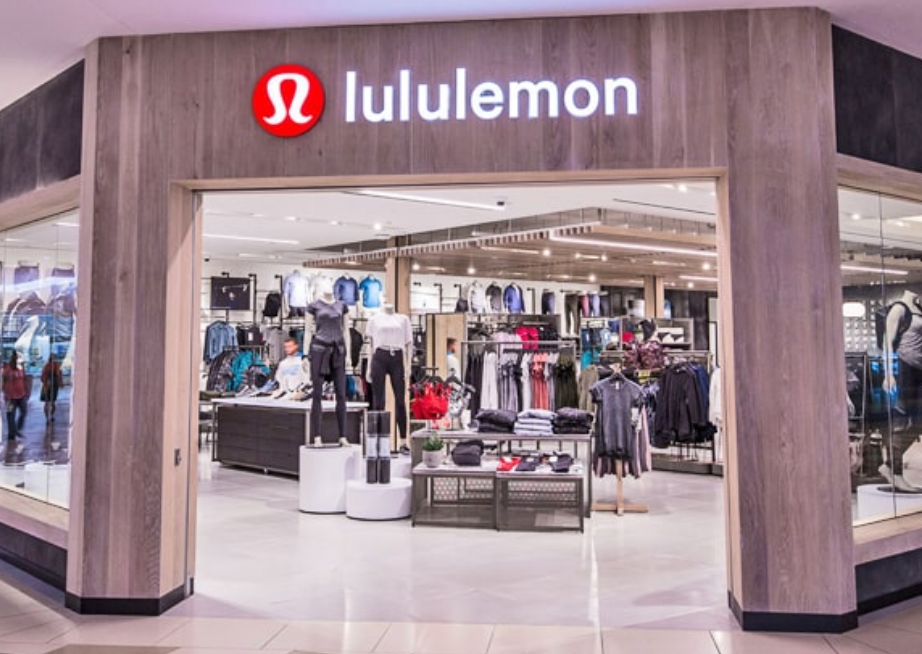 Luxury athletic apparel maker Lululemon has come under fire for inviting followers on Twitter to a workshop that teaches people how to ‘resist capitalism.’ The irony has not been lost on fellow Twitter users who have made jokes about it; Lululemon is a publicly traded company worth more than $45 billion dollars and sells simple leggings made in China for $148 USD online and in some high-end shopping centers, like in the Hong Kong IFC – the prices are north of $200 USD. 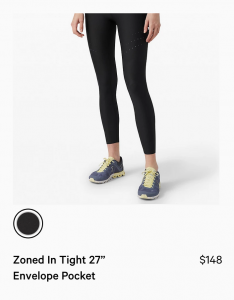 Why would a company that thrives on selling products in the open market want to support a workshop on ‘resisting capitalism?’ The answer might surprise you.

Resisting capitalism is a Marxist trait that is growing in the west. As a ministry that spends a lot of time working in nations that embrace Marxism, BTJ is familiar with the Christian persecution and the anti-semitism that follows. The marketing trends of Marxism in the west are disturbing.

Lululemon is not alone in its pro-Marxist marketing. Anti-capitalistic causes are becoming a super popular cliché among billion dollar companies. Amazon.com for instance has given $10 million to Black Lives Matter – a self-proclaimed Marxist group that has literally stated their goal to bring down ‘White Capitalism.” Amazon is one of the biggest companies in capitalism and was started by a white guy. Perhaps when Black Lives Matter begin to bury capitalists, Amazon is hoping BLM will shop for the casket on Amazon.com.

Lululemon is hosting their anti-capitalist workshop later this month and it will be run by company brand ambassador Rebby Kern. Rebby, who identifies as a “non-binary, biracial, pansexual person”, uses her social media to encourage people to resist consumerism – and no – that is not a joke. How can the brand ambassador for a multi-billion dollar up-scale clothing company be a champion for ‘resisting consumerism?’ That does not even make sense, until you see the audience that Rebby is speaking to and this is where things get scary.

According to a Harris Poll conducted for Axios, 55% of U.S. women between the ages of 18 and 55 would rather live in a socialist society than a capitalist one.

Women that are 18-55? That is Lululemon’s target market.

The number of Americans that support socialism drops to 40% overall when men are included in the survey, but men are not the primary target of Lululemon. Those who are … most likely support socialism.

Socialism is becoming cool and Marxism is making a come-back.

According to the same poll, the majority of American women believe that companies would be better run by the government instead of by private individuals – although few of them have proposed buying their yoga pants from the US Post Office. Socialism no longer has the stigma it once had and companies like Lululemon are simply capitalizing on it.

Lululemon are not to blame. They are creating a brand that fits the demographics of their market and their market is slowly embracing Marxism. The Marxist philosophy of abandoning the ideas of capitalism and individuality are gaining substantial traction.

Especially during the COVID-19 pandemic, the concept of individualism is increasingly being connected with selfishness and greed, while collectivism and group thinking are being embraced as good.

We would love to invite these women that were polled to join us for a week with the Christian pastors in China who can tell them the results of Marxist policies. The underground house church Christians could have warned the Venezuelans before they rushed head first into socialism and brought so much famine and death to their country.

Hollywood superstars like Sean Penn and Oliver Stone praised the rise of socialism in Venezuela. They made it cool and hip to support the rise of collective take over and the removal of Christian expression.

Sadly, no one from Hollywood has expressed their condolences for the millions of people that are currently starving to death, or the Christians that are being persecuted as a result of the policies that they supported. Why should they? They do not have to live with the suffering and misery. The main-stream media will not even cover it, so most Americans do not even know what is happening.

In every single nation that Marxism has been tried, it has failed, but it still prevails and is championed because of ignorance.

Chip Wilson, the founder of Lululemon was confronted by social justice activists last year and he tried to reason with them, but couldn’t. As he walked away he said to them, “Socialism will always fail.”

Now the company that he started is hosting a “resist capitalism” workshop. I would like to say that I will boycott their stores over this workshop, but the cold hard truth is – I can’t afford their clothing anyway.

In her book, “A Thousand Miles to Freedom,” Eunsun Kim recalls her first day arriving in South Korea after spending nine years of hell escaping Marxist North Korea. She could not believe the financial resources that South Korea had invested in her and her mother’s well being. As a refugee she was given clothing, housing, food, money in the bank, and an education. All of the things that she was promised in North Korea, and are being embraced by women in the US between the ages of 18-55, was actually given to her in South Korea – which does not embrace Marxism. Upon her arrival in South Korea, Eunsun had to spend ten weeks at the Hanawon: an institution created to teach North Korean refugees the ideas of capitalism.

The Christians in South Korea have learned that it is important to educate their population about the dangers of Marxism. Perhaps it would be good if other Christians around the world did the same?