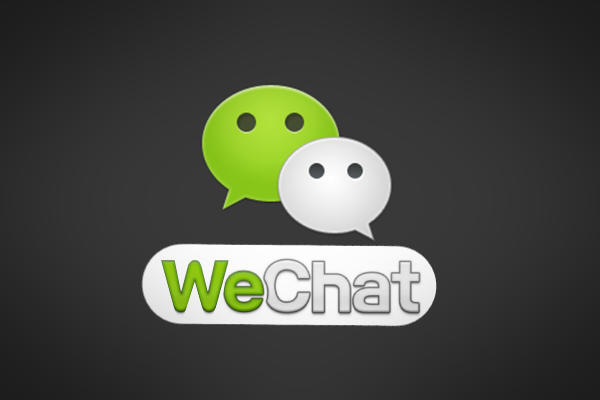 In a horrific display of persecution with online data as its primary weapon, the Chinese government has reached a sinister level of oppression. This approach is geared toward essentially paralyzing Christians who operate outside the Three-Self Movement church structure.  What are they doing?

Reuters recently reported that by 2020, the Chinese government will require every citizen to have a WeChat ID.  This will allow detailed tracking of bank accounts, social media friend accounts, communication, travel, and purchases.  This info is then translated into a “social credit” rating.  Citizens with higher social credit scores will reap the benefits of free gym memberships, cheaper public transportation, shorter waiting times in hospitals, and international travel benefits, to name a few. But the ramifications of this data collection would socially and economically paralyze Christians.

Those who rank lower fall under Xi Jinping’s “once untrustworthy, always restricted” motto, preventing them from finding work, obtaining loans, and/or  blacklisting them.  The blacklist prevents low- score citizens from traveling.  BTJ personally works with several pastors who have already been blacklisted and are unable to travel for at least the next two years.  Currently 6.25 million people have low social credit scores, meaning they will likely be trapped inside their own country.

Here’s another disturbing fact:  companies like Google, Microsoft, and Apple now have operational databases inside China and are partnering with the government to collect citizens’ data!

This is the worst persecution we’ve seen in the last decade, and we need your help. Please share this article. We want to get the word out on behalf of our Chinese brothers and sisters.  We know the answer is not political or technological. Our goal is not just to share news, but to compel our readers to pray. Please join us!! 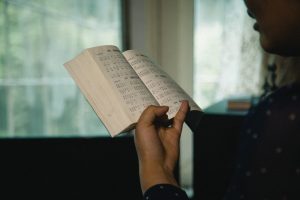