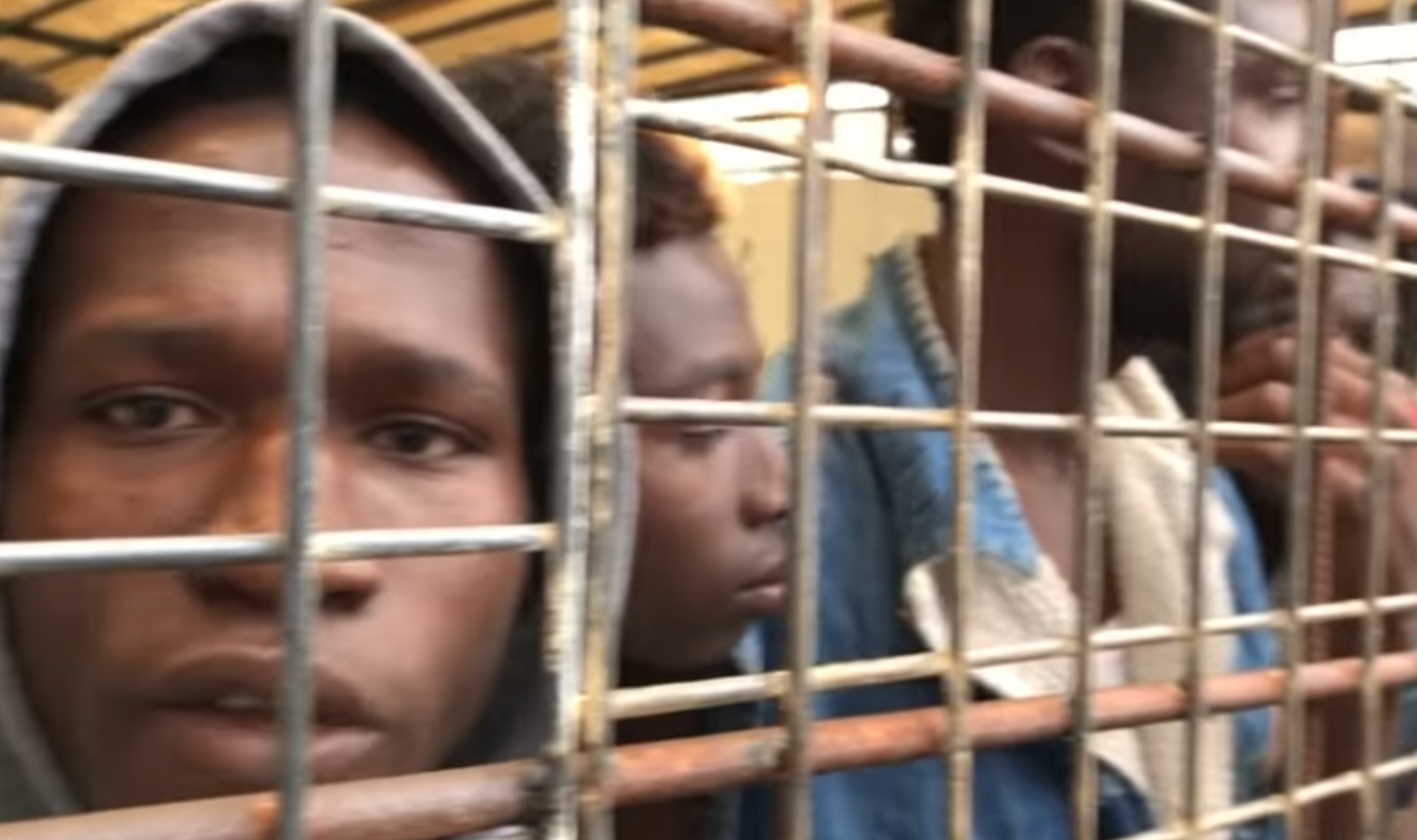 There is a dirty little secret that no one wants to talk about – slavery is a booming business in much of the world – especially in Libya.

In Libya today, human beings are being auctioned off like cattle, where an African male can be bought and sold for as little as $400 USD.  This is a problem that needs to be addressed by mission communities and Christians around the world.

Sadly, few of us know anything about slavery. Slavery is a word that’s often thrown around in modern day society and disgustingly abused in our daily language. All too often, the word is used as hyperbole during heated political arguments in the west to describe conditions that are not anything close to slavery.

In Libya, thousands of black Africans are being bought, sold, and put to work. A couple of years ago a rare undercover video was released that showed a group of black Africans being auctioned off in Libya’s capital city of Tripoli. The grainy footage was captured on a cellphone and released by CNN.

During the auction, a slave trader promoted his property, “this is a digger, a big strong man,” he said. The young man looked as if he were in his early 20’s and was part of a group of similar-aged young men. They were each sold for $400 USD.

The slave auction video is shocking to most. It seems fake, but they are confirmed again and again with stories and images of Africans, like the ones being put in cages at the Libyan animal zoo. Videos of Libyans whipping black women and children have also surfaced since the CNN video. These are the images and stories that are read about in history books, but this is only the tip of the iceberg. It is estimated that today’s slave market is easily worth $150 billion worldwide. 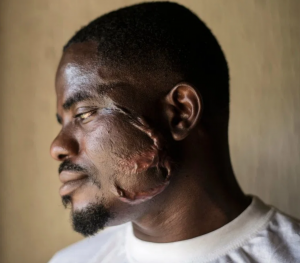 Pictured above is Sunday Iabarot from a report in TIME.  He is 32 years old and shows the scars on his face made by a Libyan trafficker who held him captive.

Slavery is not just happening in Libya. An estimated 9.2 million black Africans are currently held as slaves in Africa.

What is being done to help?

Despite the UN and the international community calling for Libya to put an end to the slave trade, nothing has really changed. The cold hard truth is, the slave trade is profitable and not really frowned upon in the Islamic religion. To put the international community at ease, the Libyan government promised to launch an investigation into the video discovered by CNN, but their efforts so far seem to be little more than lip service.

Most humanitarian experts do not see Libya as the problem, but instead point the solution to Europe. An immigration agreement was renewed this year between Italy and Libya that forces refugees seeking to get to Europe to be detained in Libya and sent back to their home country. The argument that many humanitarian experts make, is that the Africans that can make it to Europe will not be slaves in Libya. However, rationally speaking, unless all the people in Libya are allowed to move to Europe, that does not end slavery in Libya. In fact, you could argue that this only spreads the culture of slavery to Europe.

How to make a difference

The only way to truly make a difference in Libya is to stop ignoring the root of the problem. The root of the issue is one that many will not admit to and is why everyone chooses to ignore it. Everyone knows that the problem is not with Libya’s policies; that is why so little effort is really given to change their policies.

The root of the problem in Libya is Islam and the rule of Islam in Libya is tyrannical. No other religion is tolerated. Christians are persecuted and conversion is not allowed. Persecution of non-Muslims, like slavery, has been part of Libyan culture since the first day of large-scale jihad invasions in the eleventh century by Bedouin tribes from Arabia and Egypt.

If we want to see real change in Libya, then there must be a real focus to reach the heart of the Libyan people and share the love of Jesus Christ. Only a transformation that Jesus can bring will make a difference.

It must be admitted that the world cannot solve this problem with money, aid, immigration policies, or police boats. The responsibility for this ugly travesty lies at the feet of the church.

One of the reasons for this, is that it is simply too dangerous since the death of President Muammar Mohammed al-Gaddafi.

However, it must be admitted that missionaries are not simply called to go and preach the Gospel to safe and secure nations, but to those living in darkness. There are few things in the world darker than slavery.

BTJ missionaries are not currently working in Libya, but it is our goal to start taking steps to move in that direction.

Your prayers are needed as practical steps are taken.  Please consider joining BTJ’s prayer list as we ask the Lord how to best use us in Libya.  You can request to be a part of our prayer list by clicking here and sending us an email.