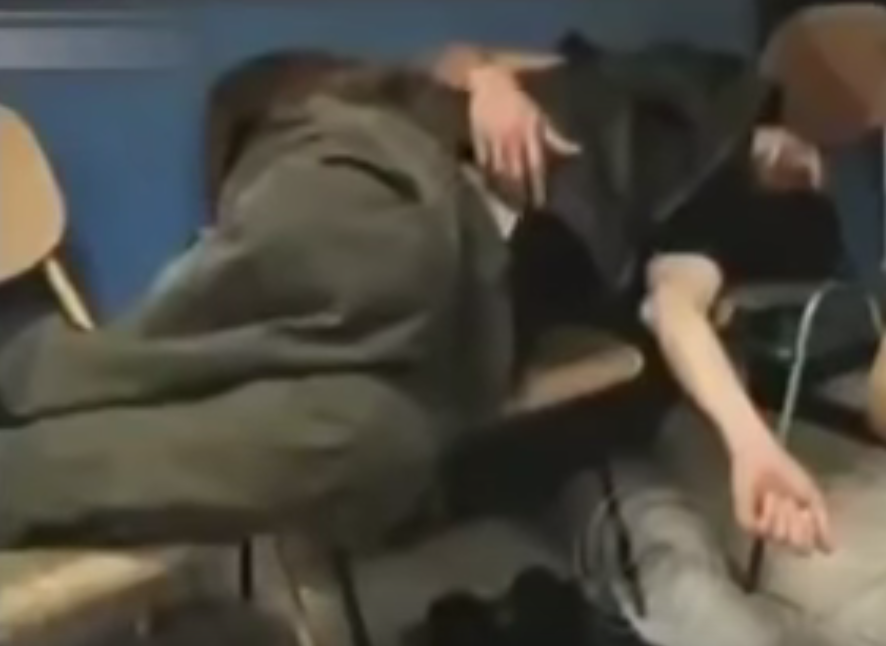 Have you ever wondered why people in North Korea do not demand change from their government? It might be because they have been conditioned to believe that other nations are dangerous and that North Korea is the best government there is.

North Koreans live in a very controlled social bubble and do not have access to outside news sources that most people around the world take for granted. There is only access to state controlled TV and radio.  Internet is either blocked completely or very tightly controlled.

North Koreans are constantly told that they live in the best nation on earth and that they should be afraid of other nations.

North Koreans are fearful of Christian missionaries because they have been taught for half a century that missionaries kill children and eat them.

To understand more about the mindset of what North Koreans believe, here is a video that has been shown in North Korea about America.

In the video, images are shown of poor Americans sleeping on the floor and living in old tents with nothing to eat except for coffee made from snow.  Empty trees are said to be evidence of no birds, because starving Americans eat all their birds. Dead bodies in blue body bags are shown laying in parks. The North Korean government says that they have been helping poor Americans by handing out blankets, coffee, and cakes.

The video seems laughable to most people in the world, but for North Koreans that have no other access to outside information – the video is extremely influential.

BTJ has not attempted to change the view that North Koreans have on Americans, but they are making a huge impact on the way that they see missionaries. More and more North Koreans are learning that missionaries are full of love and can provide help in times of need.