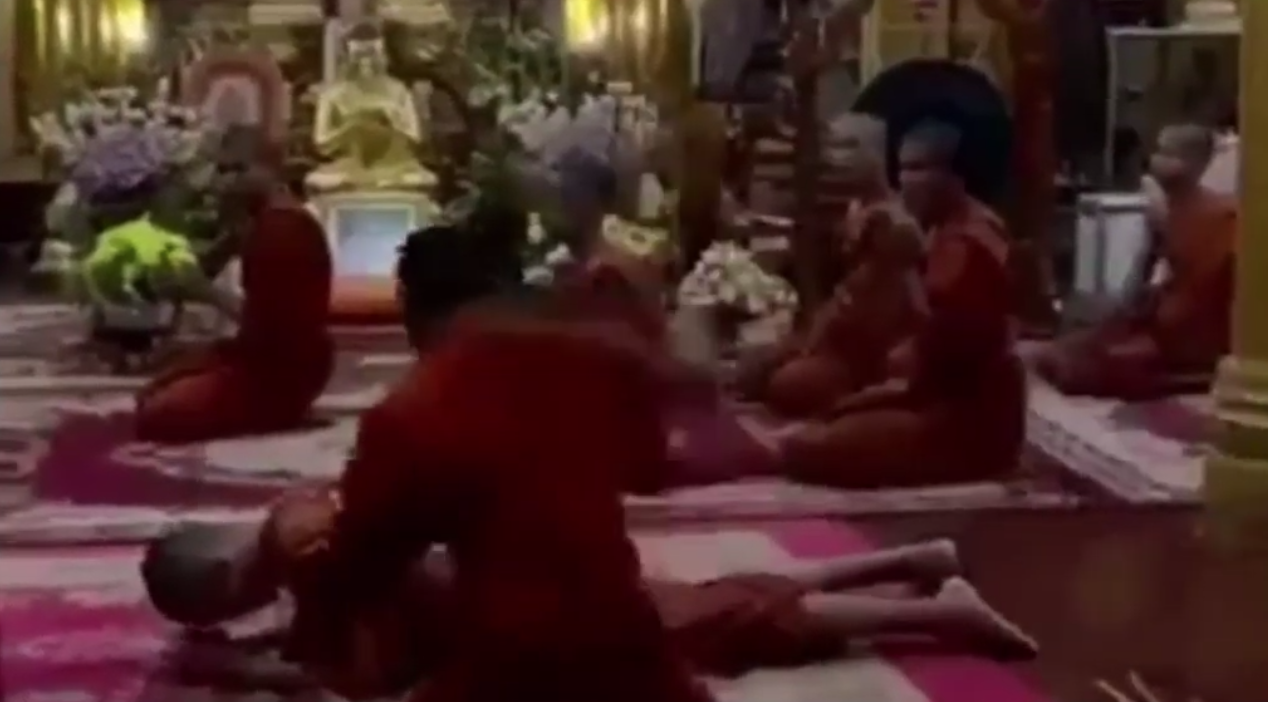 Violence, rape, and even murder among Buddhist monks is common practice in Buddhism, but is hidden from the public eye. In a video posted from the Reach Bo Pagoda in Siem Reap, three monks are beaten with a stick by a senior monk 50 times each for minor infractions.

Many monks are dedicated to Buddhist temples as young boys and, most of the time, are given little to no choice. They are used as free labor for the older monks and are often subjected to daily beatings and even rape. Although Buddhist culture in Japan, Thailand, Vietnam, and Cambodia experience mild forms of this abuse, in modern day Tibet, the violence against children in the monasteries is brutal and barbaric.

Even though this video might be shocking to most, it is not shocking to those who are familiar with Tenzin Lahkpa, a BTJ missionary in China. Tenzin was a Buddhist monk who studied under the Dalai Lama. In his book, Leaving Buddha, Tenzin reveals the darkest secrets of Buddhism from inside the temple and shares about the brutal life that few ever hear about. Tenzin shares how his fellow monks kidnapped him, tortured him, and attempted to murder him inside the monastery because of his Christian conversion.

The video of three young boys being beaten by a Buddhist might be shocking to some, but with one read of Leaving Buddha, you will understand why it is happening and why it is not being reported as often as it should. Click here to learn more. 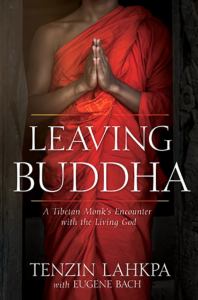