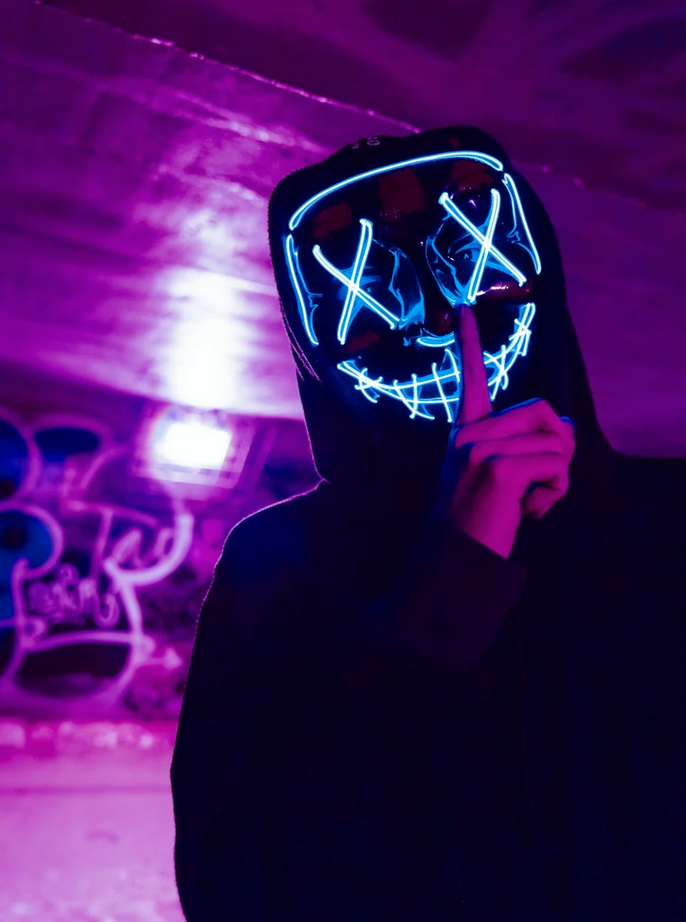 BTJ just sent several thousand clandestine Bible e-readers to a closed country, for Christians who are in desperate need of the Word of God. Shortly after arriving, the units were taken by the secret police to be inspected. They knew that something was different about the units, but they were not able to identify what it was.

The e-readers are intentionally disguised as something else and would naturally cause suspicion by authorities knowing what to look for. The e-readers are a special BTJ design and made to look like another item on the commercial market. Anyone who looks at them will easily think that they are something else, but not an e-reader. However, if you know that it is a clandestine e-reader and have the secret code, then you can access the Bible and read it for several years without ever changing or charging the battery.

This is what makes the BTJ e-readers so unique! Not only are they a clandestine unit that can hide in plain site, but a Christian can use them to read the Bible every day for 5-7 years without changing the battery or charging the battery!

After being confiscated for further inspection, the secret police found nothing wrong with them and eventually released the units into the hands of the BTJ partners. The units were right in front of their noses and yet they saw nothing wrong with them.  It is as if the authorities were blinded from fully seeing what they had in their possession.

This was an answer to prayer!

We want to thank all of our BTJ friends and partners who have been praying for us. The Lord protected this shipment of Bibles before anyone fully knew what was going on, showing that He provides protection even before we have the ability to ask for it.