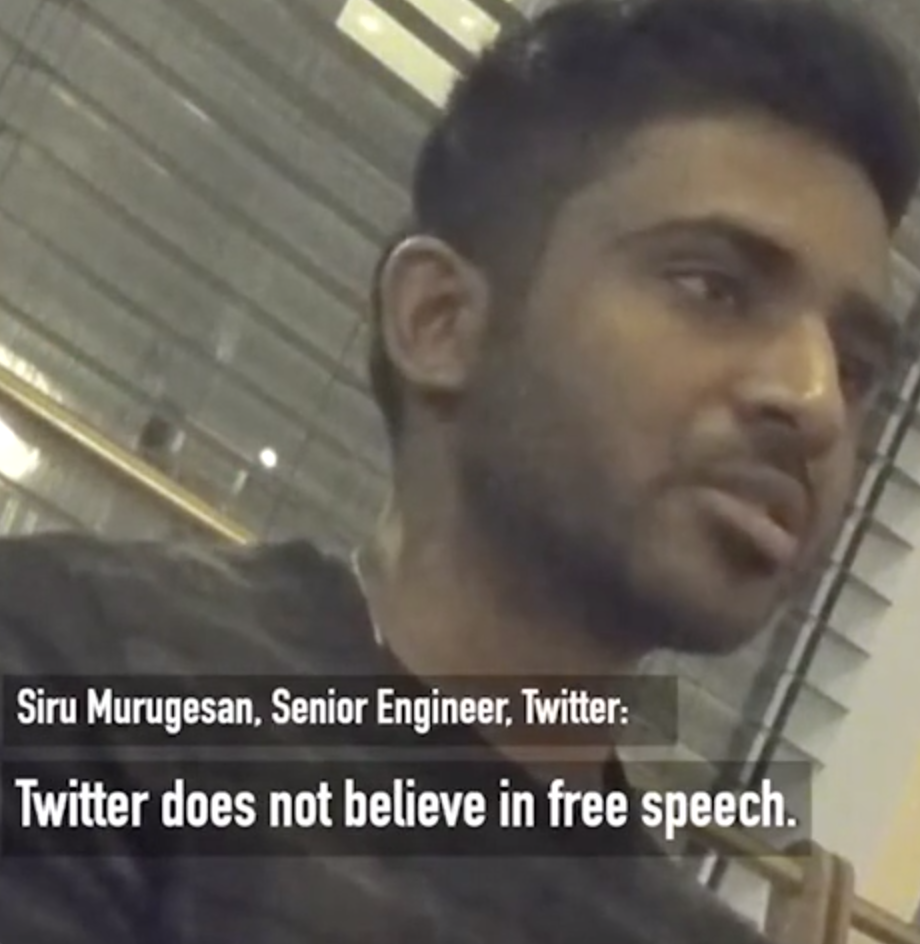 BTJ has been reporting on the continuous and overt censorship of Christians and mission organizations on social media for several years, but a recent secret recording confirms the worst.

A senior Twitter engineer was secretly recorded sharing information that is hidden inside Twitter’s leanings. Siru Murugesan says that there is no such thing as free speech on Twitter and that he and his co-workers lean towards Communism by saying that they are “Commie as f#@!.”

“Twitter does not believe in free speech,” Siru Murugesan said in the video clip released by Project Veritas.

“I think it’s just like the environment, like you’re there and you become like this Commie — they call it ‘Commifornia,’” he said of the nickname for California where the staff for Twitter is based.

BTJ works in several Communist nations like China and North Korea, where the Gospel is not allowed to be preached. Communism has a long bloody history of trying to eradicate and destroy Christianity and, according to the death toll, is the most destructive and deadly ideology in the history of mankind.

BTJ and other Christian ministries have been censored by social media giants and this is just one of the reasons why we created DingDash. DingDash is a social media platform that is free to use and embraces free speech for believers. You can set up an account at www.dingdash.com