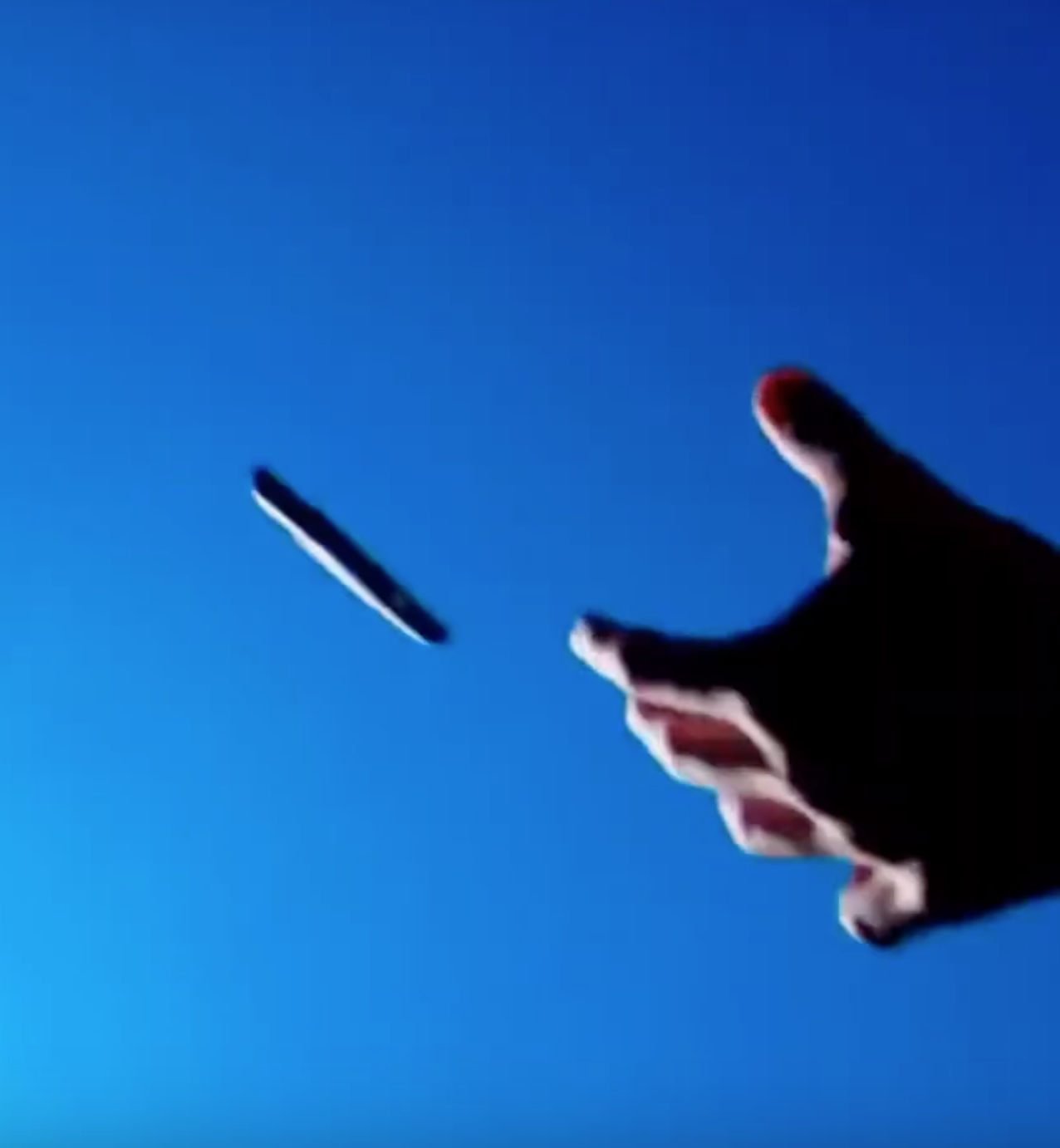 Last week, we shared about some shady internal Apple documents hidden from the public which showed that Apple’s CEO, Tim Cook, made a secret five year deal with the Chinese government. What was revealed in those documents might cause some to bring back a notorious iPhone app that has been banned by Apple’s app store – SEND ME TO HEAVEN.

SEND ME TO HEAVEN, also known simply as the S.M.T.H app, is a game that iPhone users can use to score how high they can fling their iPhone into the air. iPhone immediately moved to ban the app to keep users from destroying their phones.

Apple said that the app “was violating one of the rules for submission as it was encouraging behavior which could lead to damage of iOS device,” said Petr Svarovsky, the game’s developer, to the Los Angeles Times.  Apple was not wrong.

“Send Me to Heaven” involves throwing your phone as high into the air as you can. Petr Svarovsky said he invented the app with the hope of destroying as many iPhones as possible. The app requires that users agree to a disclaimer before they start playing. The disclaimer says that the user should ensure that other people are not put in danger during the game. The aim apparently is to hurt the phone, not people.

Since BTJ has shared about the dangers of Apple’s arrangement with China, several iPhone users have switched over to Android phones, which are not made in China. Perhaps some BTJ partners would prefer using the S.M.T.H app as a final good-bye to their iPhone?