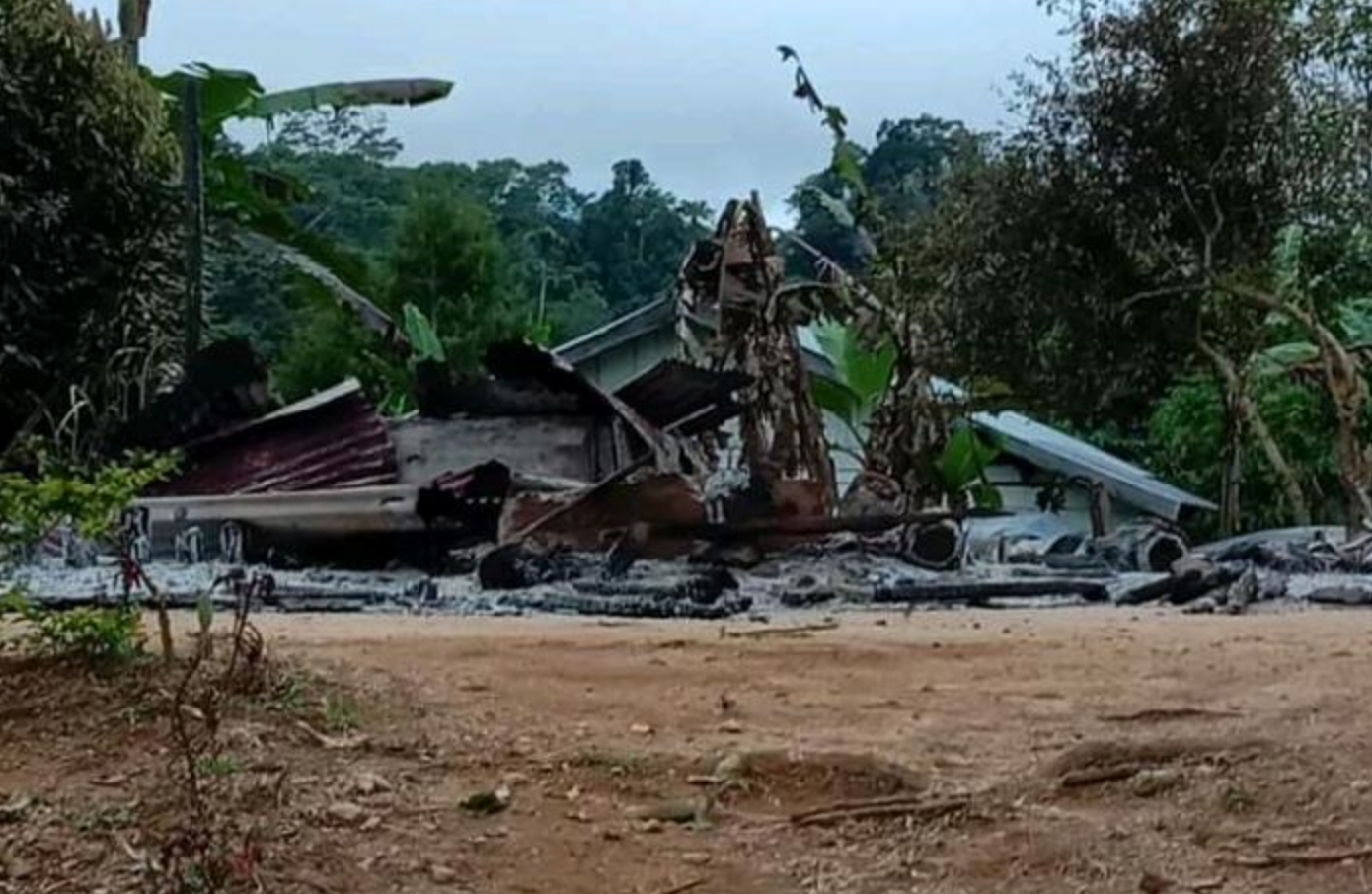 Graphic Photos: May not be appropriate for minors under the age of 18

or for those that are disturbed by graphic photos.

Four Christian members of the Protestant Church of Salvation (Salvation Army) were murdered in Indonesia two days ago in a brutal attack. The killers also burned six chapels used by the Salvation Army.

One of the victims had been beheaded and the others were burned to death. The attack has been linked to an Islamic group on the island of Sulawesi. Their dismembered bodies were found yesterday and pulled from the rubble. 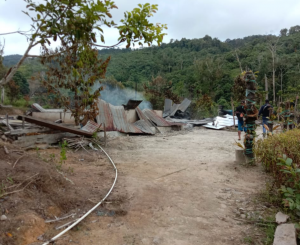 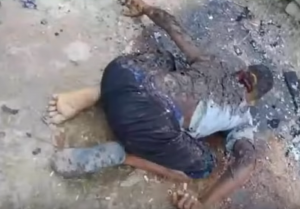 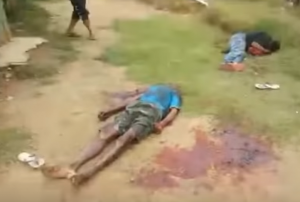 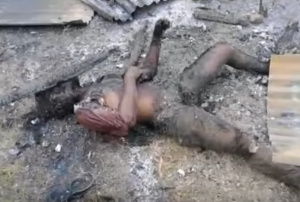 [The photos were screenshot from a video report by Abdullah Samir]

The president of the Protestant Christian Synod (PGI), Rev Gumar Gultom, condemned the attack and denounced the brutal killings and the burning of six chapels used by the Salvation Army.

The inspector general of the Sulawesi Police, Rakhman Baso, said “no churches were burnt” – the buildings that were burnt were not officially recognized as official churches. However, Rev Gumar points out that they were in fact chapels that were used by the Salvation Army and it seems that the Islamic Jihadists knew this.

The murder victims are a couple, their daughter and her husband. Their bodies were found around 10am on the 27th of November.