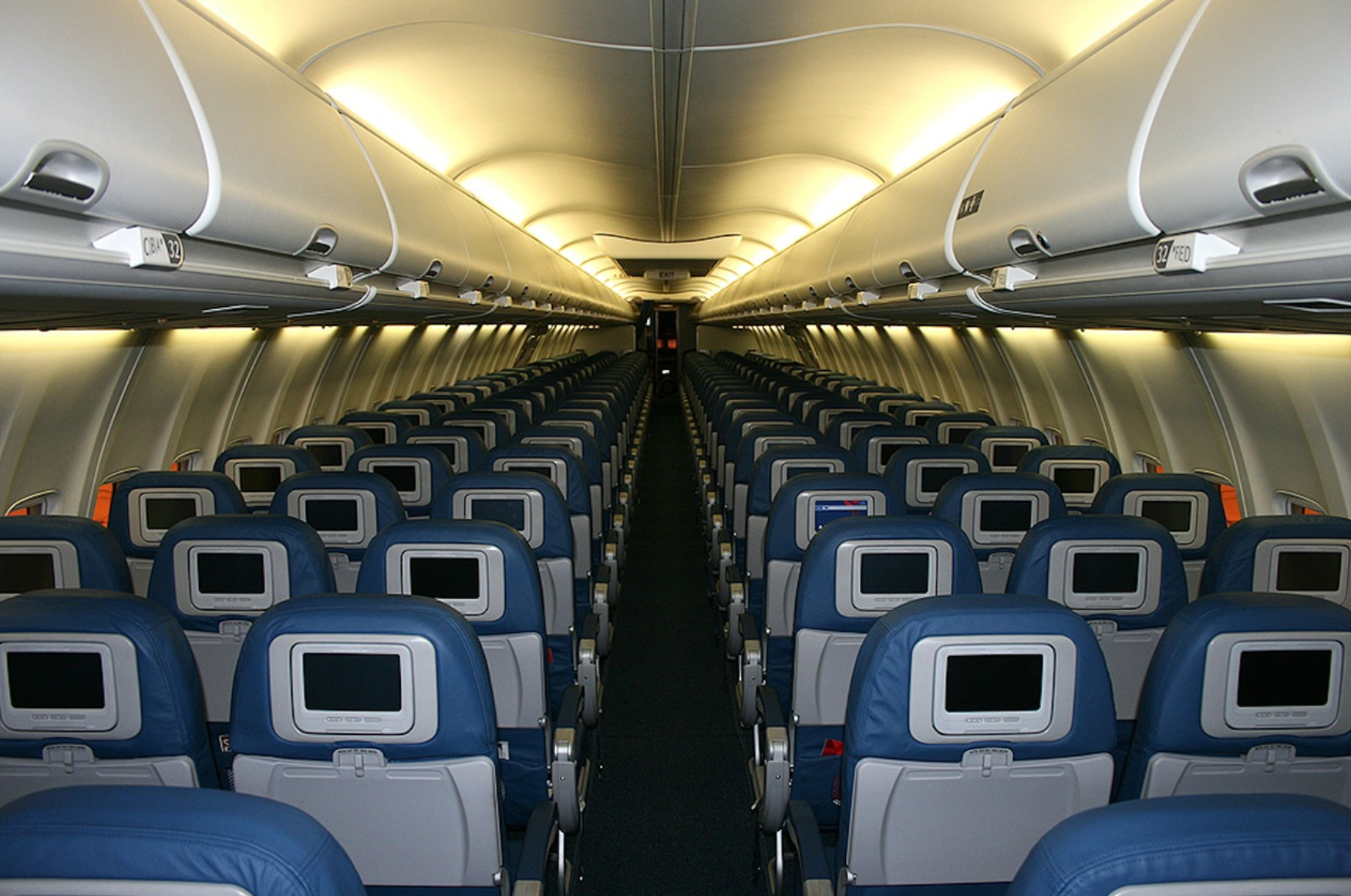 Make no mistake – your travel life will not be the same for at least five to ten years and it is not just because of all the coronavirus testing and vaccinations required (which has already become a part of international travel), but because so many airline staff members have been fired and are not coming back.

Missionaries have been leading the way in world travel since the days of the Apostle Paul. Brother Ren, a missionary and BTJ pastor to Brother Yun, is famous for his extensive flight schedules that have taken him around the world hundreds of times. BTJ missionaries are often the first people in their family history to ever leave their home town in China. BTJ coordinators spend a lot of time traveling between China, North Korea, Iran, Iraq, Sudan, Somalia, Cambodia, Vietnam, Pakistan, etc. It has been relatively easy to travel from one country to another and it has only been getting easier.

Thousands of pilots and crew members have been fired from their jobs and it is turning into a bloodbath for everyone. Consider the following:

Thai Airways is teetering on collapse

Emirates grounds 38 A380s and cancels all orders for the Boeing 777x (150 aircraft, the largest order for this type). They “invite” all employees over 56 to retire

Luxair reduces its fleet by 50%

Eurowings gives up and goes into Bankruptcy

Brussels Airline slashes its fleet by 50% (and associated redundancies)

Government lockdowns are effectively halting air travel, not just for us today, but for travel for future generations. A minimum of 8,000 planes are to be grounded by September, with more than 90,000 unemployed pilots worldwide.

Air travel is on life support.

It is not just air travel. Everything connected to air travel is suffering. If fewer people are flying, there isn’t a need for as many security personnel, restaurant staff, shop workers, or cleaning crews. Without people flying into airports there is no need for rental cars, airport express train engineers and conductors, airport taxis, air traffic control, luggage handlers, customer service staff, money changers, or airport hotels.

This is not just about the fall of the air travel industry. This is the crumbling of the immense infrastructure connected to air travel that cannot be rebuilt overnight. The policies that are keeping people locked in their homes are destroying an entire industry that made our world smaller, connected, and better educated. Human advancements have been effectively retarded back a couple of decades from the shut down of air travel and will not easily return back to normal.

When pilots and airline staff are out of work for months and years at a time, they do not simply wait to go back to work, but find new jobs and learn new skills. They too have families to support and lives to live. When airlines are allowed to fly again, do you think those pilots and airline staff will be easy to replace? Do you think they will come marching back to work as fast as they were sent packing? Nope. Not a chance. Many will not return. Ever. The years they spent in school and training for their profession will have been lost and it will take years to replace them.

This means that when airlines are allowed to resume back to normal, the demand will be high, supply will be low, and most missionaries will be priced out of the market. Air travel has already gone back to the time of the 1950’s and 60’s when it was only the elite who were privileged enough to travel. Last week we purchased airline tickets for BTJ missionaries and the cost for an economy class ticket was more than ten times the price it was in 2019!

The cause for the policies that have effectively choked the air travel industry might have been warranted in the minds of many advocates, but it is not without significant costs and loss of life. The impacts of these policies bring about their own deaths. At the moment, those who have championed these polices will be the ones that will go on living unaffected, while the poor suffer and fewer missionaries will have the ability to help.

To complete the Great Commission, Christians must pray for the future of mission travel and be prepared to take greater responsibility in aiding mission workers to travel to nations in the 10/40 Window.