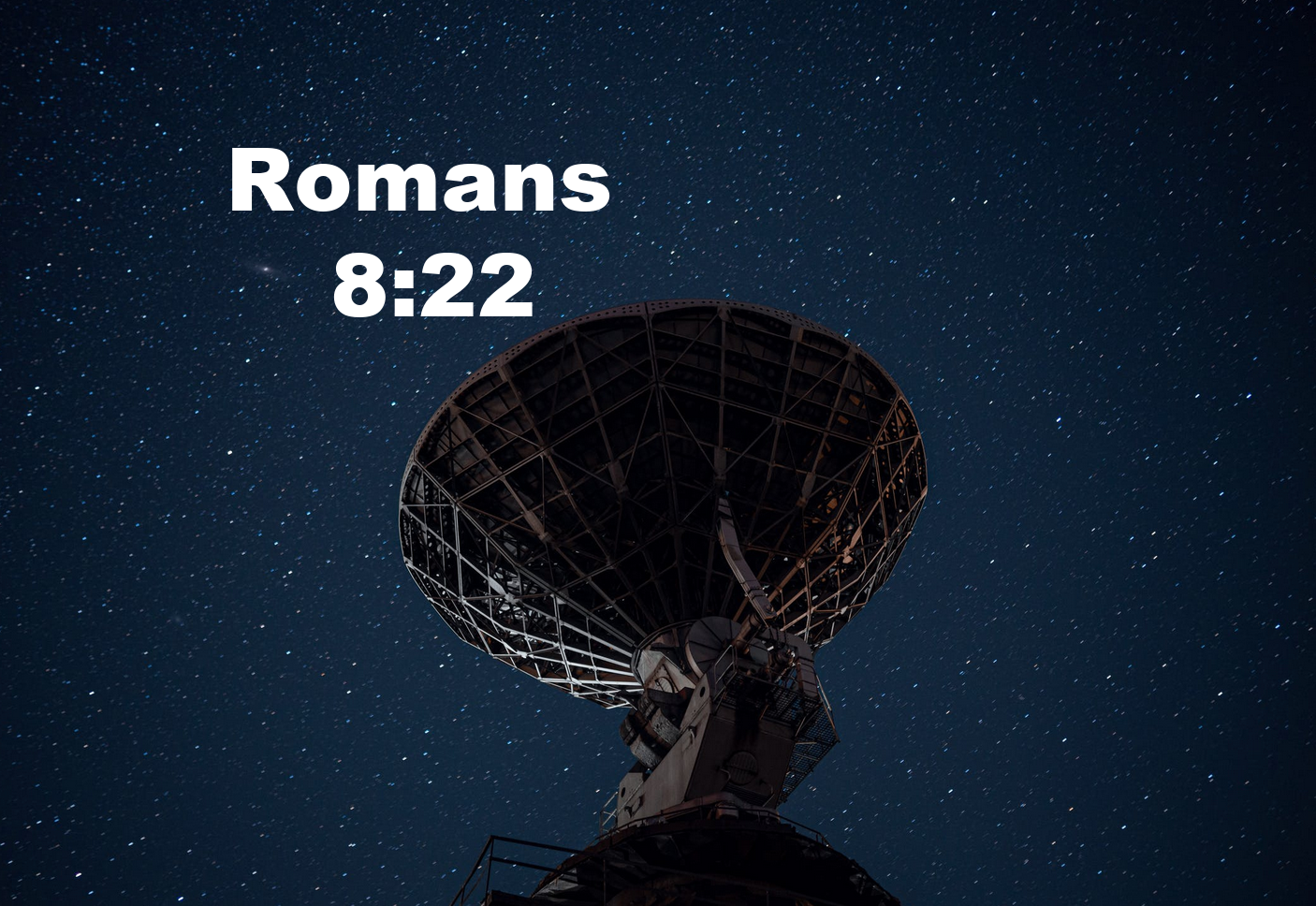 NASA has released a haunting audio clip that many on the mission field are finding interesting. The audio clip is supposedly showing sound waves rippling out of a black hole, located 250 million light-years away.

According to Science Alert, the black hole is at the center of the Perseus cluster of galaxies, and the acoustic waves coming from it have been transposed up 57 and 58 octaves so they are audible enough for us neanderthals to hear.

The misconception that there is no sound in space originates because most space is a ~vacuum, providing no way for sound waves to travel. A galaxy cluster has so much gas that we've picked up actual sound. Here it's amplified, and mixed with other data, to hear a black hole! pic.twitter.com/RobcZs7F9e

For missionaries like me who grew up in the 1980s and 1990s, the recording sounds a bit like the records that were played backwards from AC/DC and the Beatles to reveal messages of planned deaths or secrets from Satan.

However, a closer listen could reveal something different. The recordings reveal a kind of groaning sound as if the universe is in constant mourning. Paul writes about this in his letter to the Romans when he says, “We know that the whole creation has been groaning together in the pains of childbirth until the present time.” (Romans 8:22)

In his letter to the Romans, the apostle Paul describes the corruption of nature and expresses the
cosmic scope of God’s salvation in Jesus Christ, not just for man, but for all of creation.

Could the sounds from the blackhole be the audible groaning of creation awaiting the return of the Messiah? The sounds are not just a scientific curiosity, but also present a spiritual one. The universe is making sounds that could be likened to the deepest wailings that we can hear with our ears and possibly represent the deepest groaning of our hearts – to see the return of Jesus.