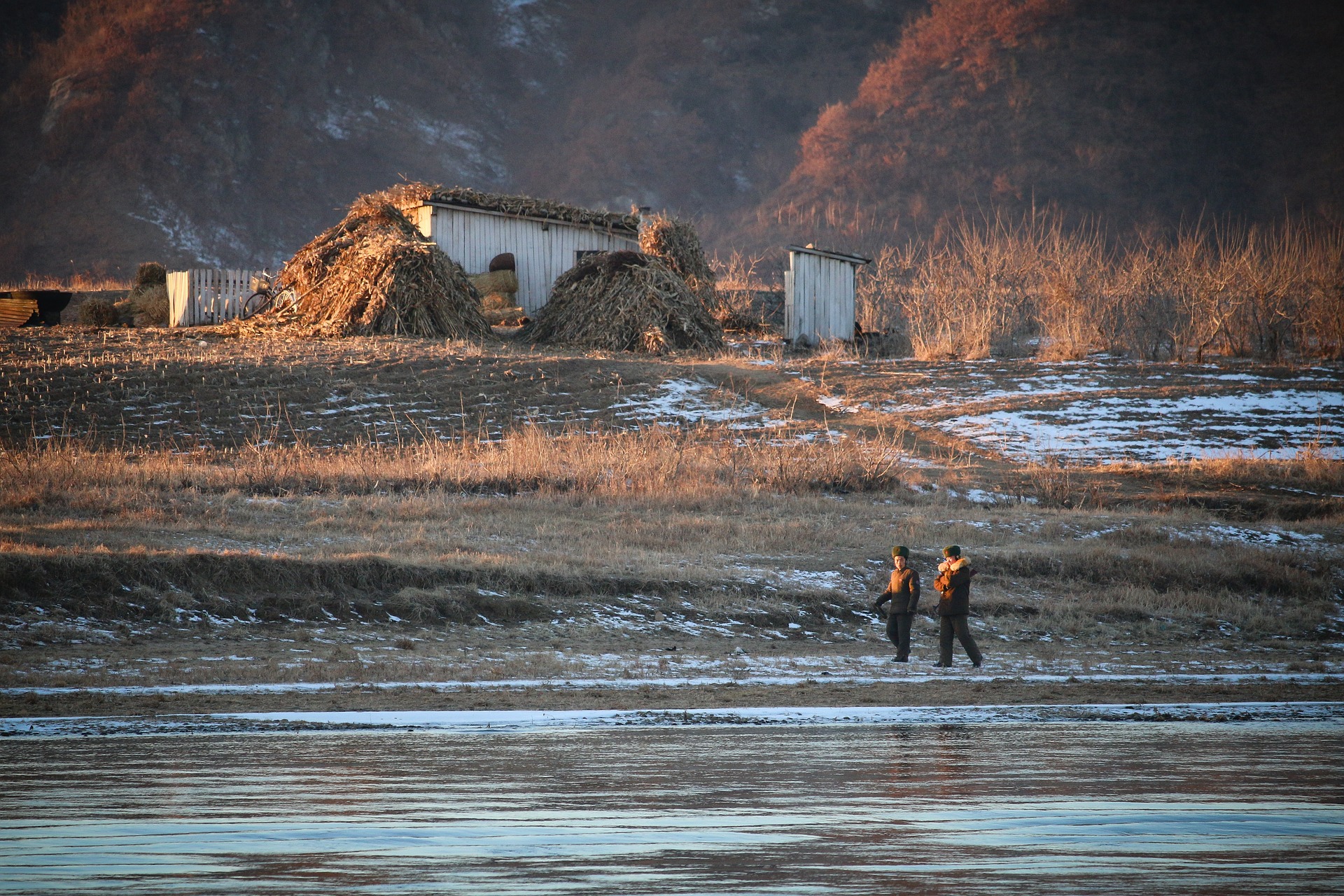 What to do when the message of salvation you carry inside can be deadly to yourself or those you love? Many North Korean Christians struggle to pass on the gospel to the people around them. They want to, but it is so risky. Not just evangelising strangers, but also your own family members.

“I never knew my mother was Christian until after I escaped,” a North Korean believer explained. “She raised me to love and do good, but she never told me about God, or so I thought.” Later on, after their escape and meeting missionaries, this person realised that their mother had always used particular phrases and expressions from the Bible. Although the mother never found the courage to tell her child the gospel, she prepared the heart of the child to receive it when it was explained to them and it is a great comfort to this believer to now know their mother served the same God.

A man had a different story. He was a believer and fell in love with a wonderful woman. He dared not tell her the gospel. She was a firm believer in the Kim family. For more than a year, she had no clue she was married to a traitor. When at last she found out, she saw only one solution – she would have to report him. However much she loved him, she would have to be loyal to the regime.

However, one thing was holding her back. Her husband’s friend had been really good to her and helped her through some difficult circumstances. She could face putting her loyalty to the regime above her husband, but she felt she really owed her husband’s friend and could not face to hurt him by having his friend arrested. She did not know that this friend was also a Christian and had helped her because of the love of God. It wasn’t until the couple fled to South Korea that the wife was able to process everything and also put her trust in Jesus.

“Loving service is the most important way to share the gospel in North Korea,” explained a pastor who, he himself, had fled from this country. People in hardship focus their resources on their family and close friends, but when you share freely from your poverty, stick out your neck for people who haven’t done anything for you, and help strangers, it really makes an impact. It can create goodwill in the other person to be able to share the gospel without them reporting you right away and the message itself will make more impact if you have already showed with your deeds that it is true.

One person who hailed from a rich and influential family, told how touched he was when a friend finally shared the gospel with him. “I knew he was putting his life in my hands. After that I really respected him.”

Let’s pray for wisdom for believers in North Korea and other closed nations, as they seek to proclaim the forbidden message. May God bless their testimony, spoken or unspoken, with abundant fruit.