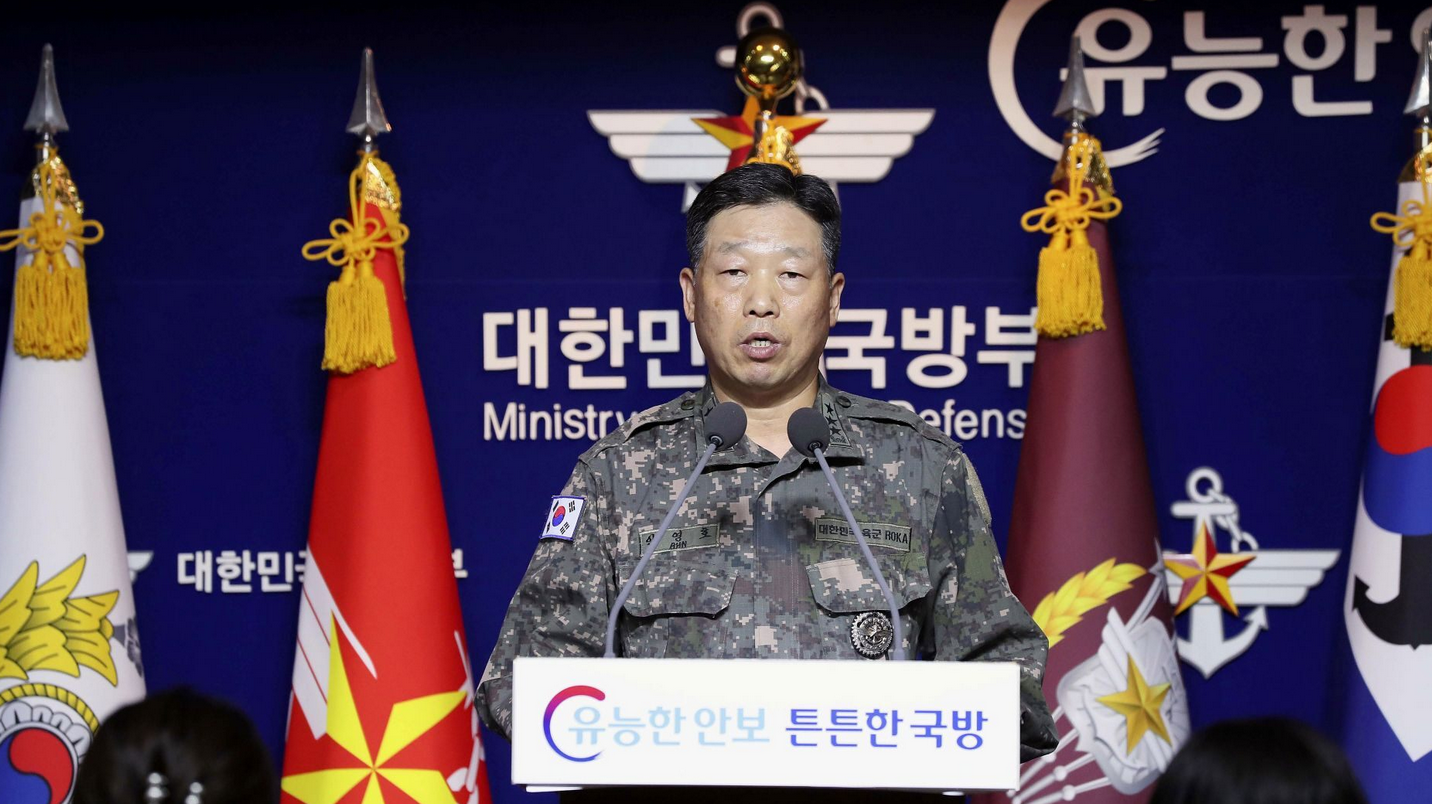 South Korea’s Defense Ministry said that a 47-year-old official with the Oceans and Fisheries ministry has been shot to death. His body was burned by the North Korean military after disappearing from an inspection boat off the western border island of Yeonpyeong on Monday.

South Korea has condemned the event as “an act of brutality” and called for those responsible to be punished. “North Korea found the man in its waters and committed an act of brutality by shooting at him and burning his body, according to our military’s thorough analysis of diverse intelligence,” the ministry said in a statement.

According to reports, North Korean border guards wearing gas masks, found the South Korean official in their waters floating on a small object on Tuesday and alerted the North Korean Navy. The North Korean sailors approached him with a small boat, shot him to death, put on gas masks and Covid-19 protective equipment, then doused the man’s body with gasoline and set him on fire.

The event has triggered some major warnings in North Korea – it is obvious that the South has very sophisticated electronic surveillance equipment which can track and record movements with pin-point accuracy in North Korean waters.

The South Korean Defense Ministry did not just accuse the North of a heinous crime, but they were able to lay out details and give an exact timeline of how the events unfolded. The North has denied the accusations.