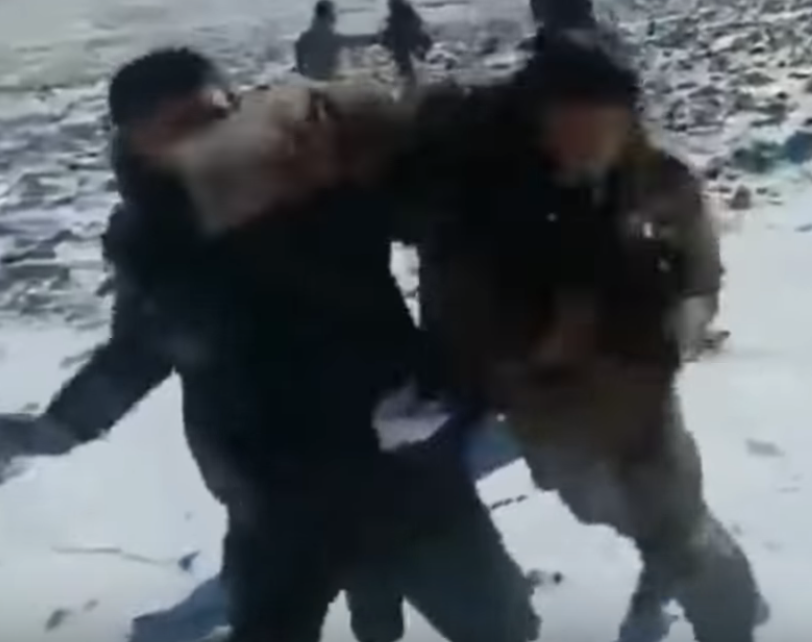 India and China are two of the world’s most populated nations on earth. When God shakes these two great ancient nations, the world will feel the impact.

Perhaps that is why we are seeing tensions between the two nations increase in an alarming way.

The source of the problem could actually be blamed on mother nature.

Deep in the Himalayan mountain region there is a 2,100 mile long border dividing these two giant nations that has shifted back and forth over the centuries. It has shifted because it is based off of mountain ranges, rivers, and lakes as the primary landmarks for the border.

When the snow melts from the peaks of the Himalayan mountains, it can impact the flow of the rivers and the boundaries of the lakes in dramatic ways and leave behind a trail of confusion for border troops. Where does China begin and where does India begin?

There are few things that grow in this region of the world and the population is sparse, so the problem has not been too big – until now.

Now, the nations are competing to build infrastructure along the border and this has led to military clashes that have left several soldiers dead.

In 1996, China and India agreed that there would be no guns or explosives at the border, but this has not kept soldiers from finding ways to kill each other.

Raw video (click below) has been released of fist fights that have broken out between unarmed soldiers. 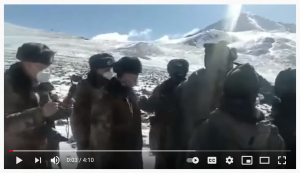 The video footage is a rare look into how international incidents can quickly escalate on borders by angered soldiers that speak broken English. 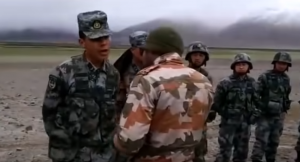 Why is this border dispute important?

BTJ has been working in India for more than 10 years and have amazing partners in India, Nepal, and Bhutan – all of which share a border with China and India. Missionaries working in Tibet and Pakistan also have ministry opportunities with evangelists from workers.

Though nations have borders, the Kingdom of God does not. Our prayer is that all of the nations can have as much of an open border policy as possible, so that missionaries can easily transport families and materials into areas where the Gospel has not yet been preached.

We ask for all of our partners to pray for the relationship between India and China. May the Dove of the Holy Spirit bring His peace to the land of the Dragon and Elephant.