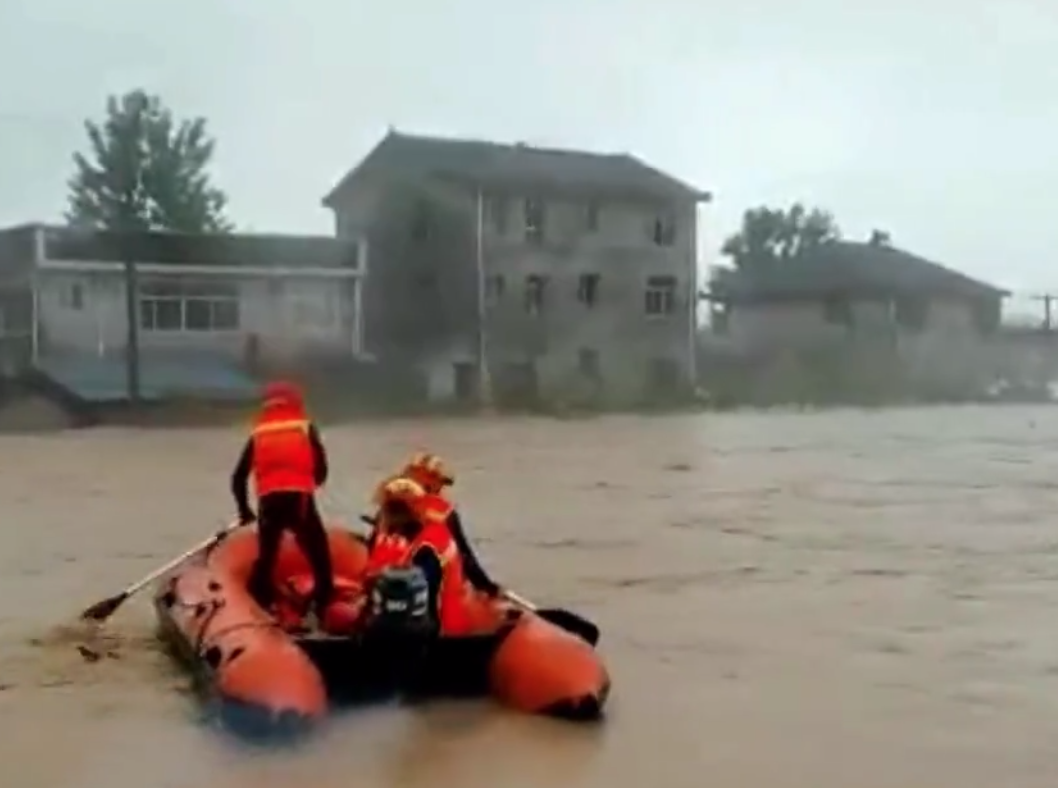 The video shows just how serious some of the flooding has become. Extreme flooding is not only taking place in Hunan Province, but in many areas around China.

Earthquakes, sand storms, floods, and fires have been hitting China hard in the last 30 days. In the following video, lightening can be seen striking a car during a storm on July 4th.