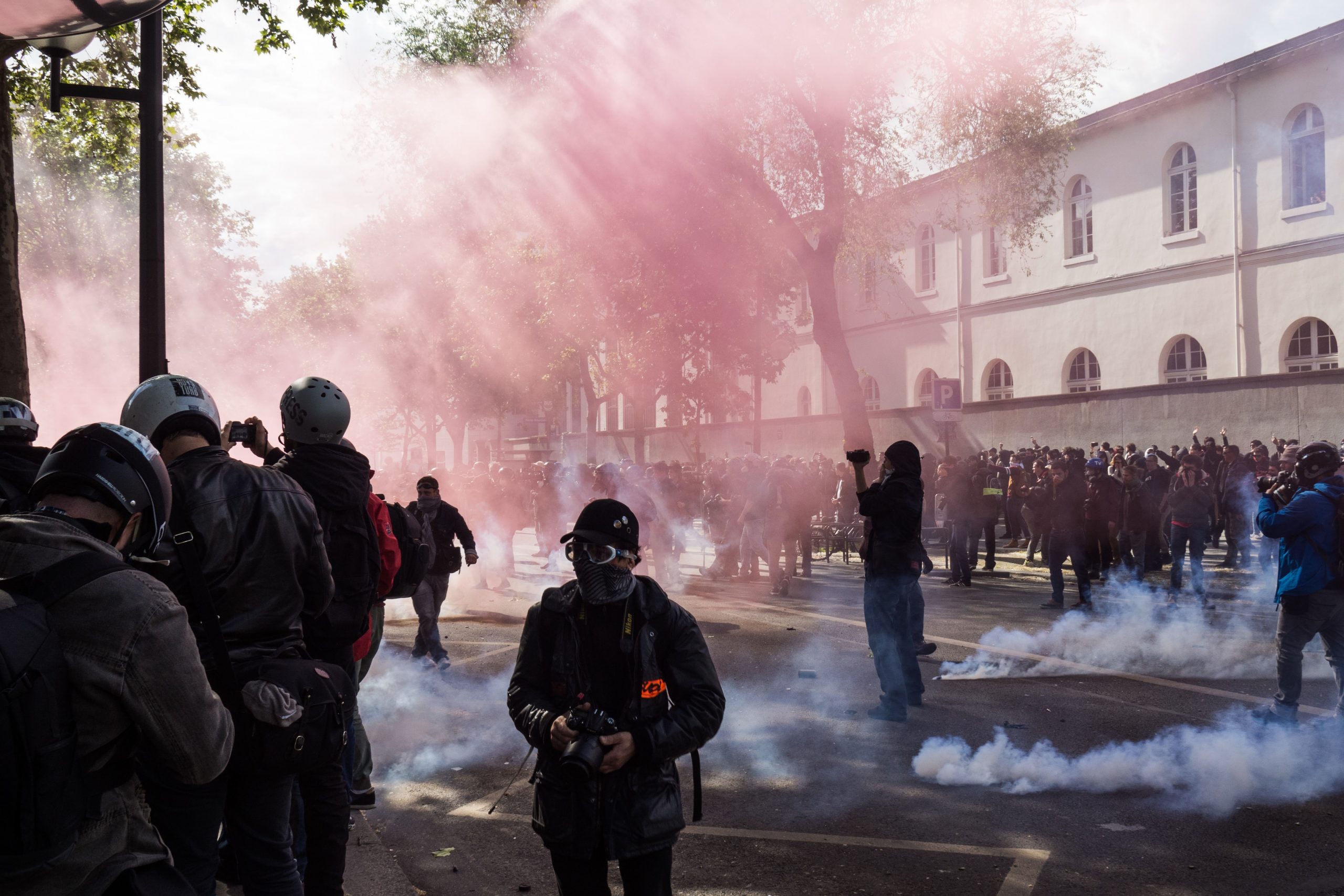 The world is in turmoil, and protests are breaking out in various places. What is the role of the church when it comes to civil unrest? Should we march the streets calling out for justice, or should we quietly obey the government and make sure we are no threat to the authorities we live under?

It is not a new question, but one that gains relevance as countries with large and growing Christian minorities find themselves in situations of civil unrest. Protests in Iran refuse to die down. Iranian Christians in the diaspora follow the developments with a mixture of horror and hope; horror at the price the protesters are made to pay, hope that this will be the beginning of lasting change for good in the country they love. However, I have yet to meet an Iranian Christian who claims that Christians should not protest. After all, this is not just about bringing down a government or upsetting a system. It is a cry for justice for a people, particularly women, who have been oppressed to the point of death for far too long. It is a cry which echoes in every Christian heart when we pray ‘Thy kingdom come’.

More complicated though is the situation in China. Even from this country, notorious for the way they can make negative news disappear, rumours are increasingly emerging of protests against the harsh lockdowns that the people are being subjected to. So far, I have not heard of Christians taking an active role in these protests, and I doubt they will. Christians have made a point of being good citizens, supporting the government in their policies, and not causing disruption (except of course their refusal to let the government control their churches), but they have rejected claims that this refusal makes them disloyal to their country. They love their country and support the rule of law in all cases where the Chinese law is not at odds with scripture, but even then, they generally choose quiet non-compliance rather than active protest.

History has examples of the church doing the opposite. Many of the leaders of the Korean independence movement against the Japanese occupation were Christians. This wasn’t just a matter of political independence – it was also a protest against the brutal oppression of the Koreans at the hands of the Japanese and the demand that the Koreans worship the Japanese emperor as a god. These Christian leaders’ heroism, which often led to martyrdom, was a catalyst in the rapid growth of the church which followed the Korean war.

Another example is the strong representation of Christian leaders in the Civil Rights movement in the US. Again, this was not a protest aimed at disruption or grabbing power. It was a cry against injustice, peacefully demanding freedom, dignity and equality for black people and an end to segregation.

So, is it a good idea for Christians to take part in protests against their government? Actually, the very existence of the Christian community is a protest against the powers of this world. This was evident from the earliest Christian communities, which by their simple confession, “Jesus is Lord”, stood inevitably in opposition to the deification of the Roman emperor. Even if otherwise they were model citizens, they would have always been considered subversive.

The Bible makes it clear that Christians are to defer to their government and be law abiding citizens, but it also makes clear that we are not to participate in the murderous actions of violent authorities (the Hebrew midwives in Egypt), or be quiet when leaders are immoral (Nathan and John the Baptist), nor bow to demands that we keep quiet about Jesus (Peter and John). The early churches were so insignificant in number that leading a protest, for example to abolish 1st century slavery, would have been unthinkable, but in the very life of their community, they subverted the hierarchies of the world. Mutual submission between those in power and those without power was the hallmark of a community living by a different rule.

What about churches today? I think there is a place for public protest, but not as a first line of action. Our first line of action should be the protest of our Christ-like lives in communities modelled on God’s kingdom values. Then we can try to work for the good of society within the systems of this world. However, where injustice is destroying lives and all else fails, we may have to hit the streets; not to grab power, but to defend those suffering; not with violence, but with peaceful persistence; and with a willingness to suffer for the convictions we hold. That kind of protest follows the way of Christ.